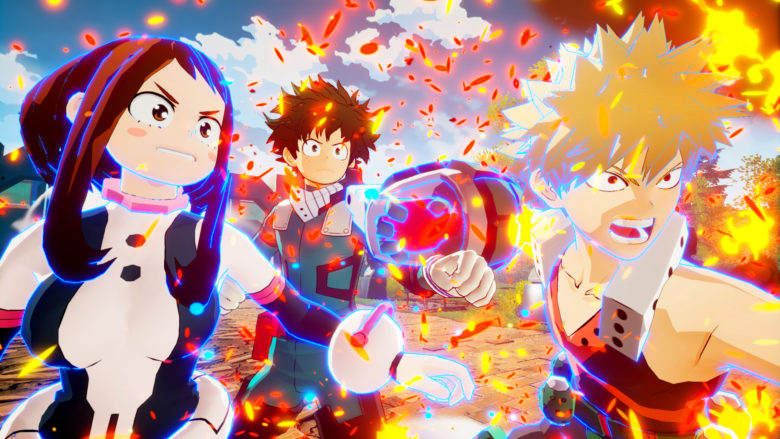 While our review is currently pending for MY HERO ONE’S JUSTICE by Bandai-Namco,  we are glad to announce that My Hero One’s Justice has launched on all platforms. For fans of My Hero Academia, they’ll be able to play as Midoriya and All Might as well as many of the other fan favorites in this cell shaded 3-D fighter. The press release and launch trailer are below:

Leading video game and interactive entertainment developer and publisher, BANDAI NAMCO Entertainment America Inc., is excited to announce that MY HERO ONE’S JUSTICE is now available in the Americas for PlayStation®4 computer entertainment system, Xbox One, PC via STEAM®, and Nintendo Switch™.

Based on the hit weekly Shonen Jump manga and anime series, MY HERO ONE’S JUSTICE enables players to live their Pro Hero dreams and form three-person squads of their favorite U.A. High students, Pro Heroes, and villains that mirror how the teams are formed in the anime. Using each character’s “Quirks” or super powers, players can unleash explosive attacks and powerful combos upon opponents on their path to justice. MY HERO ONE’S JUSTICE also features a story mode full of character defining moments, a mission mode to earn character customization items, and an online mode giving players the chance to battle players around the globe to become a worldwide hero.

“MY HERO ONE’S JUSTICE delivers an action-packed game worthy of the Shonen Jump manga and anime, bringing these characters to life like never before,” said Randy Le, Associate Brand Manager at BANDAI NAMCO Entertainment America Inc. “Players will surely have a great time picking their favorite characters from a stacked roster of heroes and villains to live out their Plus Ultra dreams.”

MY HERO ONE’S JUSTICE is available today in the Americas for the PlayStation 4 system, Xbox One, PC via STEAM, and Nintendo Switch. For more information about MY HERO ONE’S JUSTICE or other titles from BANDAI NAMCO Entertainment America Inc., please visit; https://www.bandainamcoent.com, follow us on Facebook at https://www.facebook.com/BandaiNamcoUS, or join the conversation on Twitter at https://www.twitter.com/BandaiNamcoUS.

Written by
Steven Weber
Steven Weber is a writer, he also loves to game. He produces several streams, all of dubious fame. If you’ve ever wondered, “How does he spend his time?” It’s spent writing this biography and trying to make it rhyme.
Previous ArticleBattlefield V System Requirements RevealedNext ArticleMutant Football League – Dynasty Edition Review 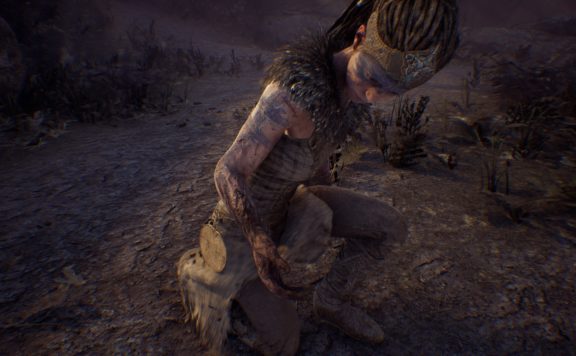 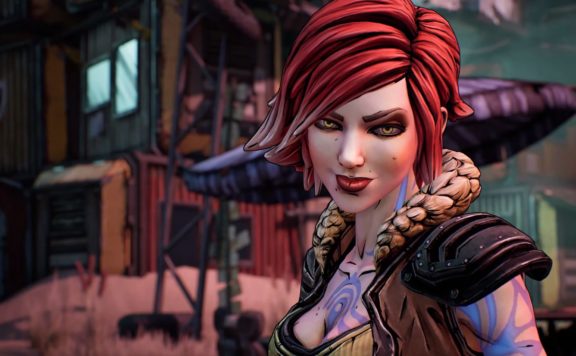