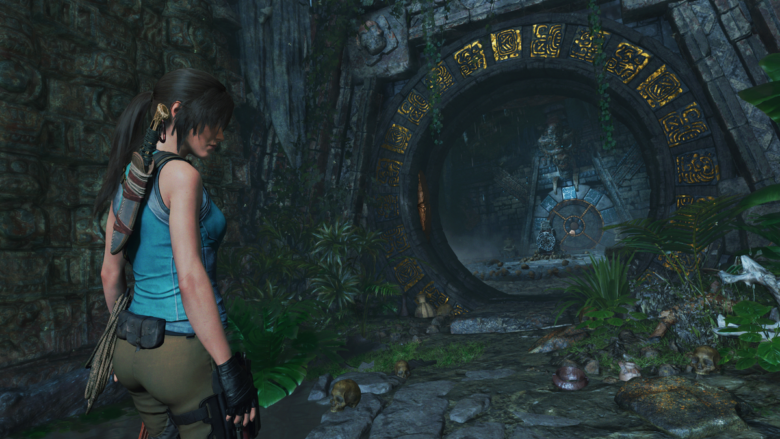 LOS ANGELES, CA (April 23, 2019) – Square Enix®, Eidos-Montréal™, and Crystal Dynamics® are excited to announce “The Path Home,” the final DLC adventure for Shadow of the Tomb Raider™ (check out our SotTR review here), is available now. Out as an exclusive free download to all Season Pass holders, “The Path Home” is available for the Xbox One family of devices including Xbox One X, the PlayStation®4 computer entertainment system and Windows PC/Steam®.

Following the end of Shadow of the Tomb Raider, the dust had settled and the battle seemed over. However, when allies go missing, Lara must search ancient tunnels to try and find them. Lara’s new journey features a brand-new challenge tomb, which contains a secret that’s been hidden for ages.

Also exclusive to the Season Pass are the new Midnight Sentinel outfit, which enables longer focus and perception durations, and the Silver Strike bow, which causes arrows to penetrate enemy body armor or even pierce multiple unarmored enemies. In addition, the new Magic Touch skill allows Lara to consume fewer resources when crafting on the go. Completing the Season Pass additions, Score Attack and Time Attack are now playable for all tombs from the main game.

Shadow of the Tomb Raider is available now worldwide on Xbox One, PlayStation®4, and Windows PC/Steam. The Season Pass is available for $29.99. “The Path Home” is exclusive to Season Pass holders.

The TOMB RAIDER® franchise has sold over 74 million copies worldwide. The franchise’s popularity has exploded into a series of blockbuster films based on the original Tomb Raider game and 2013 reboot. Its protagonist Lara Croft® has been a contemporary global icon for over two decades. The most recent release in the world famous franchise, Shadow of the Tomb Raider™, has received numerous “Best of” nominations and awards and is the remarkable conclusion to Lara Croft’s origin story. All of this continues to make TOMB RAIDER a destination brand for action-adventure.

Written by
Mitchell Gassner
Old enough to have played retro games when they were still cutting edge, Mitch has been a gamer since the 70s. As his game-fu fades (did he ever really have any?), it is replaced with ever-stronger, and stranger, opinions. If that isn't the perfect recipe for a game reviewer, what is?
Previous ArticleThere’s No Quick Hit as We Review WeedcraftNext ArticlePRESS RELEASE: Heavy Metal Machines Gets New Season Ahead Of The Metal League Finals 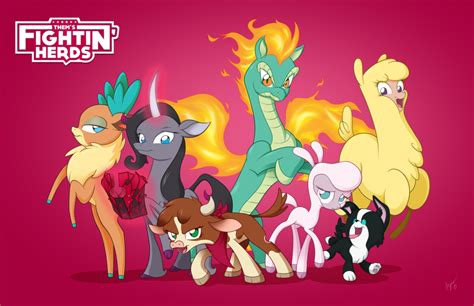 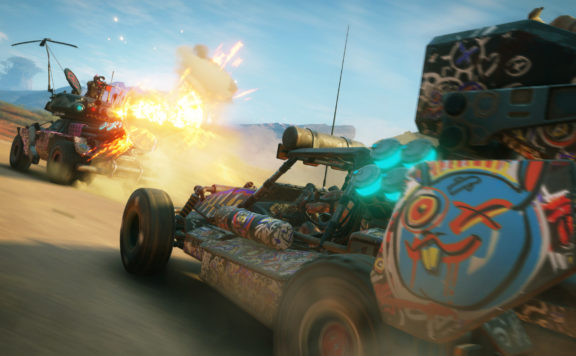 Rage 2 “Rise of the Ghosts” to expand the insanity this month
September 10, 2019 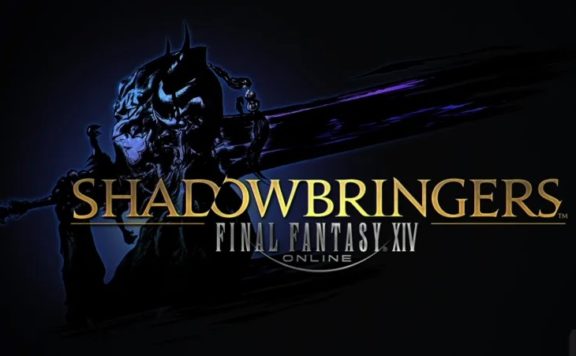 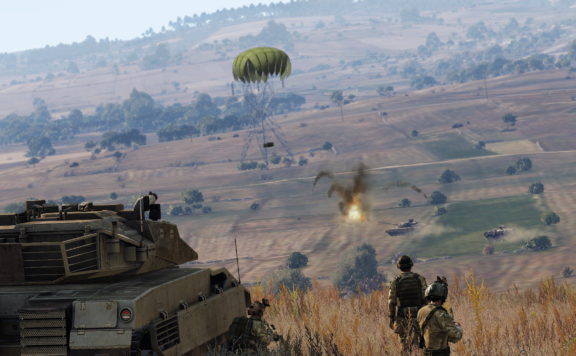