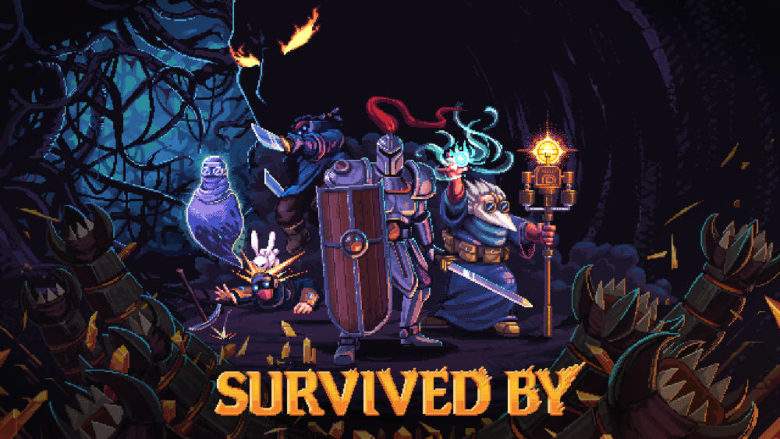 LONDON, ON – December 6, 2018 – Veteran independent developer Human Head Studios and Canadian publisher and developer Digital Extremes are bringing their online bullet hell-styled roguelite Survived By to Open Beta on Steam Early Access today, Thursday, December 6. Entirely free to play, Survived By gives players (“Ancestors”) the chance to experience a fast-paced, cooperative, loot-filled roguelite where players can slaughter hordes of Chimera, level up, team up with dozens of other players to defeat cute-yet-hideous bosses, and craft unique gear and weapons in a lively PvE setting. And when they die, that’s just the beginning. New Ancestors are invited to join Survived By‘s expanding Open Beta now!

Key Features in Survived By Include:

Written by
Damien Gula
Born in the heyday of mullets and the El Camino to a tech-foward family, Damien (a.k.a. Dame, PastorDame) quickly embraced the reality that “normal” is just a setting on a dryer. Damien is a pastor by trade and loves talking with anyone who is interested about life, God, and video games (in no particular order) - so, much so, that he and fellow MMORPG/GameSpace writer Matt Keith (Nexfury) create a podcast dedicated to that conversation. At the end of the day, Damien is a guy who loves his wife, his Mini Schnoodle, and crafting gourmet bowls of Mac N’ Cheese.
Previous ArticleSwagtron T380 Elite Hoverboard ReviewNext ArticleLucidsound Announce LS41 Pre Orders 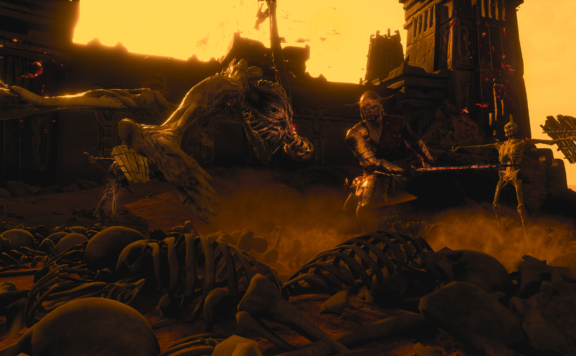 The future of Conan Exiles is laid out by Funcom
February 10, 2017