Pressure Overdrive is what would happen if Mad Max, Laika films, and Ikaruga had a weird videogame baby. And because of that, it’s immediately made its way to the top of my want to play list. Check out the trailer above, and the details below from today’s press release. Pressure Overdrive is launching on PC, Mac, and PS4 on July 25th, with the XBox One version a day later. Come on guys, let’s see it on Switch too, eh? The official site is HERE.

Four years after their debut game Pressure (PC), the Stuttgart-based studio Chasing Carrots is rolling out a completely overhauled sequel to follow up on their high-octane arcade game. Pressure Overdrive takes players on a wild ride as they fight against the evil Count Soap, who has stolen the water from all surrounding rivers to fill his gigantic ‘Uber-Spa’. As the pilot of a steam-powered and heavily armed buggy, players have to ram and shoot their way through hordes of crazy enemies, including a series of powerful bosses. In between missions, they get to pimp their ride with a variety of upgrades and customization options.

When Chasing Carrots launched the original Pressure in 2013, they knew they had created a unique action-arcade game. Their follow-up game Pressure Overdrive improves on the original concept and appeals to a broad audience with its entertaining blend of arcade action and four-wheeled shoot ‘em up. On top of the new twin stick control scheme, the game offers additional weapons, new upgrade paths, an endless mode and couch co-op for playing with your friends. Plus a new tutorial level that will help players get into the game.

“We have put a lot of time and energy into developing Pressure Overdrive. The result is a game that will appeal to all sorts of players and let everyone have a great time, regardless of their genre preferences. We are very proud of that”, says Josef Vorbeck, Producer at Chasing Carrots. In order to appeal to a wider audience on a technical level as well, Pressure Overdrive will be available for consoles (PlayStation 4 and Xbox One). Pressure Overdrive launches Juli 25th on Steam (Windows, MacOS, Linux) and PlayStation and is priced at 12.99 EUR. The game will launch on Xbox One on July 26th.

Written by
William Murphy
The Greatest Excite Bike Player of All Time (GEBPAT for short) and Editor in Chief of GameSpace.com and MMORPG.com.
Previous ArticleShakedown Hawaii Looks Just Phenomenal in New TrailerNext ArticleEmpyre: Lord of the Sea Gates is like BioShock Meets Arcanum 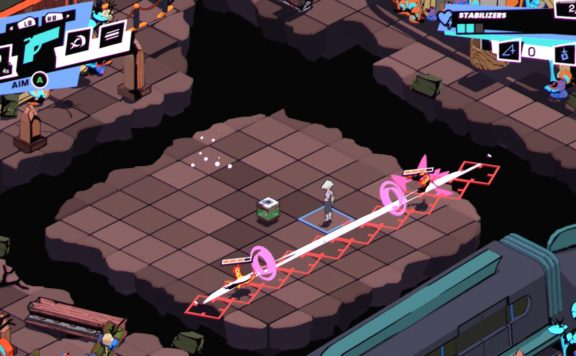 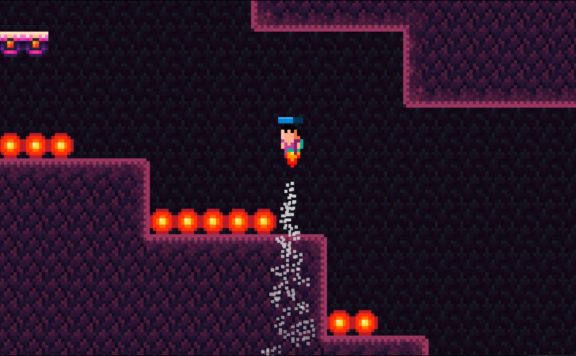 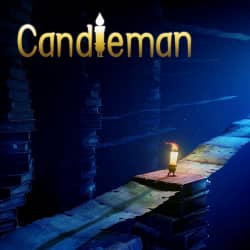