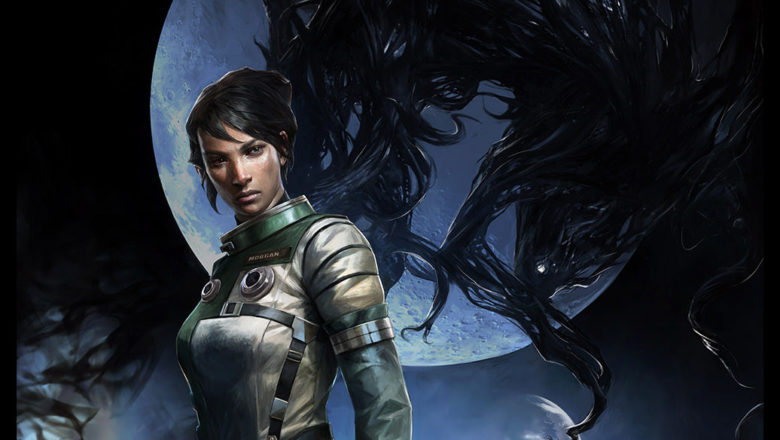 Bethesda has announced that a Prey demo will be released the same day as the full game. Players can check out the first hour of the game as well as game play features.

The sci-fi adventure title is due out on May 5th for multiple devices including PC, XBox One and PlayStation 4.

During the game’s first hour, players will take the role of Morgan Yu. Waking up alone, Yu’s challenge is to survive hostile aliens who are determined to kill everyone. Players are further challenged to uncover mysteries and stop the aliens from reaching Earth.

All in a day’s work, right?

As Morgan, you’ll have to fight the invasion in order to save humanity. But it all begins with what should have been a typical first day on the job for Morgan. And now you can experience the game’s thrilling first hour in the console-exclusive demo for Prey.

This week is shaping up big too with press previews hitting the Net on Thursday. You’ll be able to see what your favorite writers think of the game as well as ramp up your own hype for May 5th.

Written by
Suzie Ford
Suzie is an avid gamer and has been since 1995. She lives in the desert with her own personal minion while dreaming of pixel worlds beyond Earth.
Previous ArticlePlanescape Torment Enhanced Edition Gives a Classic New LifeNext ArticleClutch is the Latest Hero Set to Crush It in Quake Champions 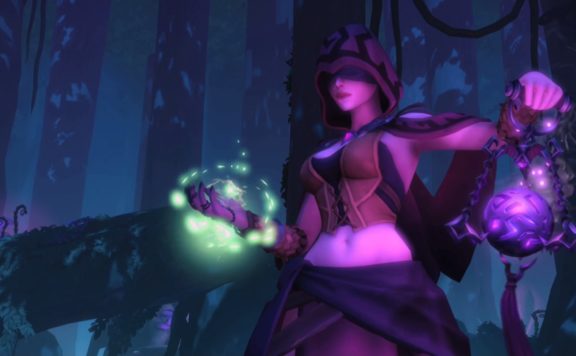 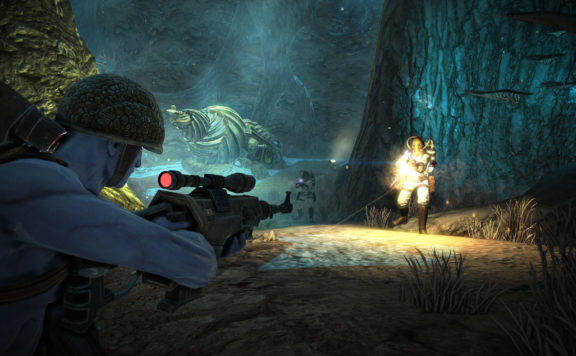 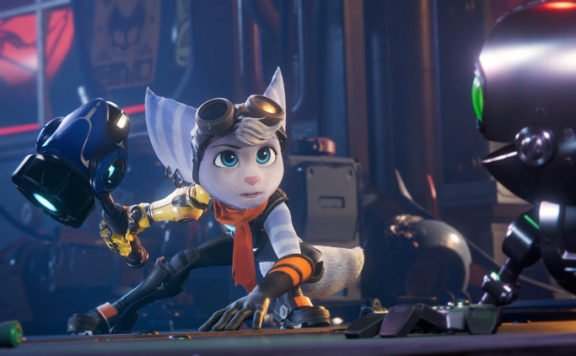 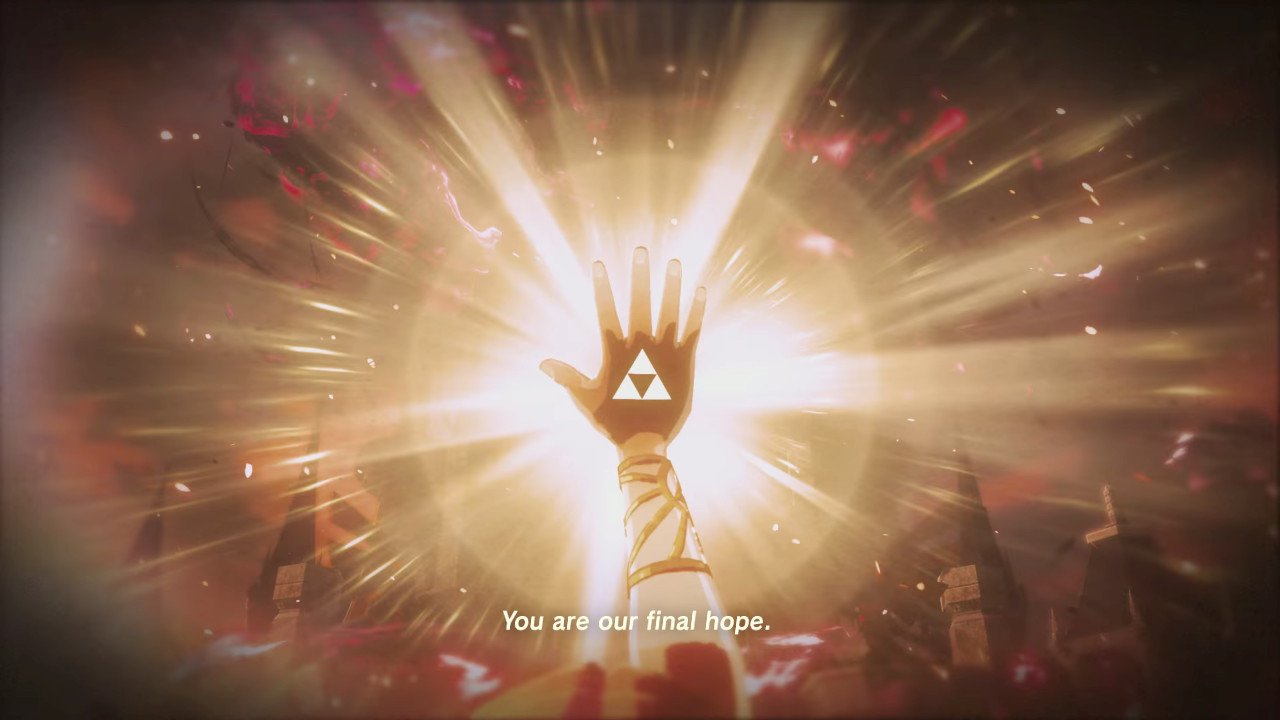