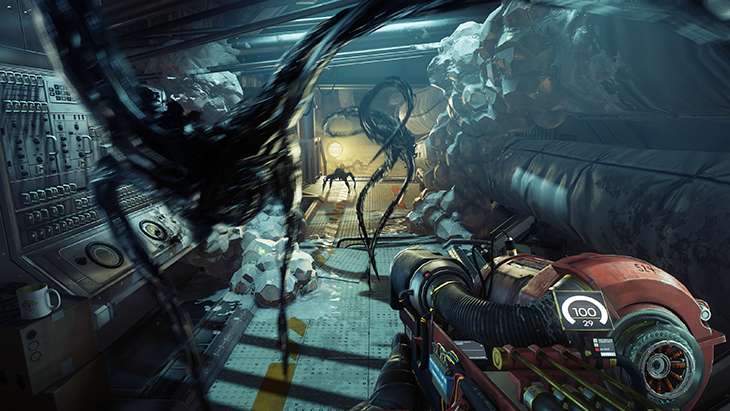 Yesterday, Bethesda announced the Prey launch date and showed off a new trailer that highlights gameplay in the atmospheric sci-fi FPS. Hold onto your butts, because the Xbox One, PS4, and PC release is set for May 5th, 2017. You can take a look in the trailer below, but I’d expect a pretty intense ride, not at all like the original game and definitely not like the Blade Runner-esque sequel we were shown at E3 a couple years back.

Taking cues from other shooters in recent memory, Prey looks to be an open world adventure game, set inside an action-packed FPS. There are loads of weapons to customize, powers to learn from the aliens, and more. You play as Alan Yu, who’s still shrouded in mystery for now, but he’s VP, Director of Research for TranStar Corporation aboard Talos I. So in short, he’s probably responsible for a lot of the mess he’ll be fighting through.

From the press release sent out today:

“What the hell have you done?”

Near the start of the trailer, we hear a gravely voice questioning… someone. “What the hell have you done?” he growls. Shortly after, a different voice pierces the chaos with a panicked fervor: “Oh my God! Security! Security!” Clearly, something’s gone very wrong aboard Talos I. The Typhon aliens have escaped containment, slaughtered many of the people aboard, and now have free reign on this massive space station.

We already said the Talos I is massive. But the station is also a fully contiguous area that you can explore at will – both inside Talos I and out in the cold vacuum of space. Along with the stately “neo-deco” lobby and lavishly appointed offices, Talos I includes austere laboratories, an industrial underbelly, a lush arboretum and many other diverse areas to explore. Just beware: you never know what lurks around the bend.

Prey launches on May 5, 2017. This trailer highlights some of the gameplay you can expect.
Tags: FPS, launch date, Prey, Release Date

Written by
William Murphy
The Greatest Excite Bike Player of All Time (GEBPAT for short) and Editor in Chief of GameSpace.com and MMORPG.com.
Previous ArticleRaised By A Nintendo – Tim Eisenzimmer’s Life as a GamerNext ArticleMothergunship – A Bullethell FPS Announced 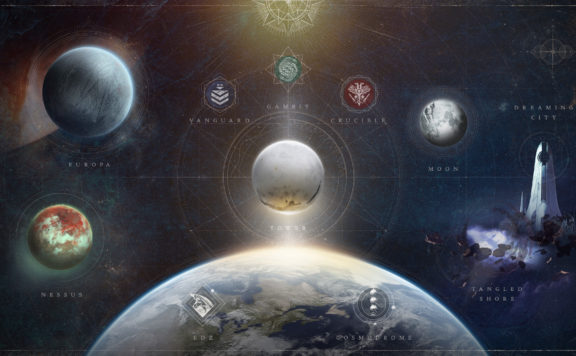 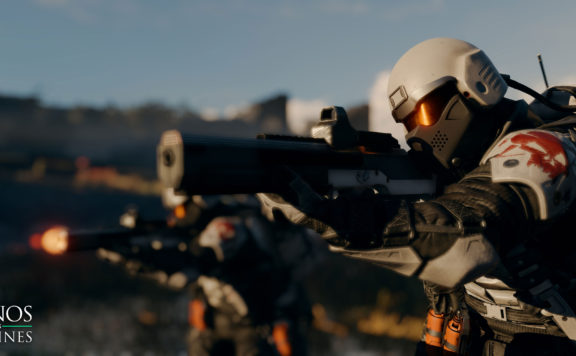 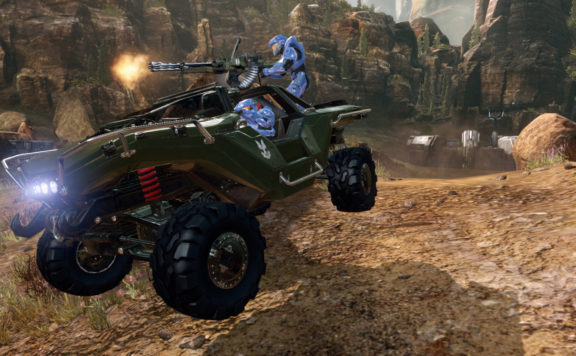