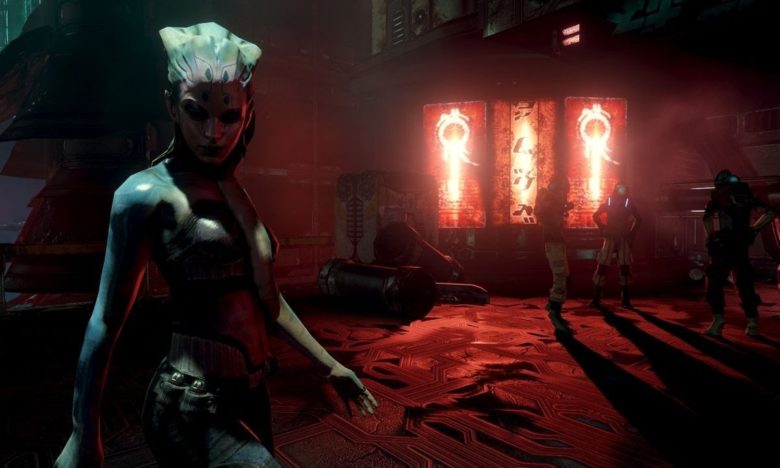 Prior to its release, Prey for consoles had a demo version available. PC players were left out in the cold. Today, however, that changes with the arrival of a Trial Version on ALL platforms.

Unlike a limited experience demo, the free trial will allow players to keep their progress. If you buy the game after completing the trial, all progress, including achievements and trophies, will be moved over to the full version.

The trial version gives you a chance to try out the game’s first hour or so. It provides you with enough game play to understand the mechanics of the game as well as its “tone”.

Don’t miss the sci-fi adventure that some critics are already calling the “best game of 2017.” If you’re a PC gamer and haven’t yet played, now you have the perfect opportunity. Starting today, the game from Arkane Studios will be available as a PC trial for the first-time ever.

You can try out the the game for XBox One, PlayStation 4 and PC via Steam.

Written by
Suzie Ford
Suzie is an avid gamer and has been since 1995. She lives in the desert with her own personal minion while dreaming of pixel worlds beyond Earth.
Previous ArticleHappy Birthday Street Fighter!Next ArticleNBA 2K18 Trailer done shook me, son… 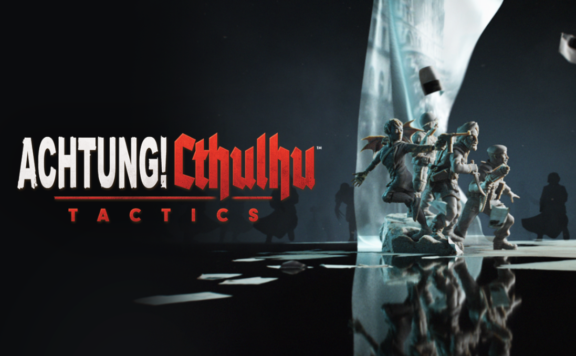 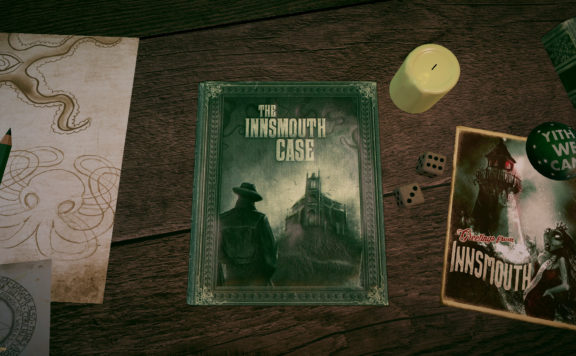 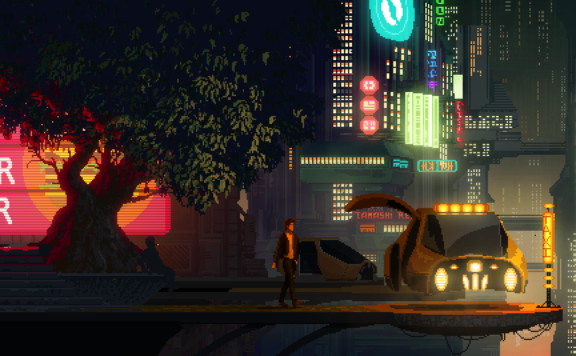 The Last Night Devs Partner Up With Raw Fury
February 24, 2017 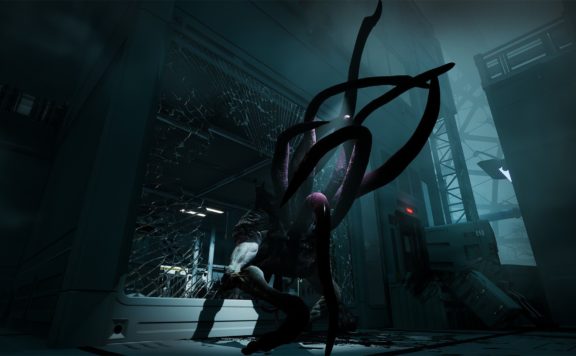