The new Prey video shows one spooky game world. The  dev team takes time to speak about Morgan Yu, the story’s main character. The important take away from the video is how Yu (and YOU) will form an identity.

You can play the game as either male or female Yu in order to be able to better identify with the character. Yu wakes up a bit memory shy and needs to recover to track down the mystery of the Nightmare. Along the way, Yu levels up and can choose alien powers that seem to enrage the Nightmare. Let’s just say that that thing is one ugly mofo.

Morgan is not alone on the station either. Others are alive and it is up to the player to decide who lives or dies. Ultimately, however, it is a quest to save all of humanity even if offing a few along the way.

You can look for the game on May 5th for PC, PlayStation 4 and XBox One.

There actually is an official site , but it’s not live yet.

Written by
Suzie Ford
Suzie is an avid gamer and has been since 1995. She lives in the desert with her own personal minion while dreaming of pixel worlds beyond Earth.
Previous ArticleFast RMX ReviewNext ArticleNew Frontier Days 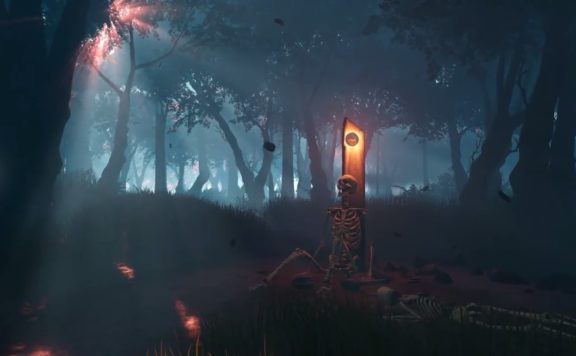 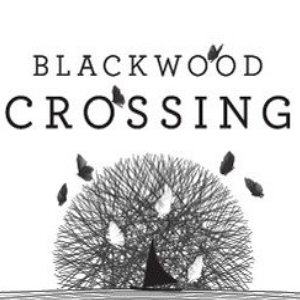 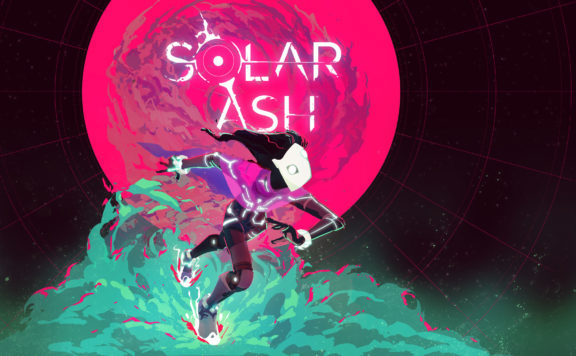