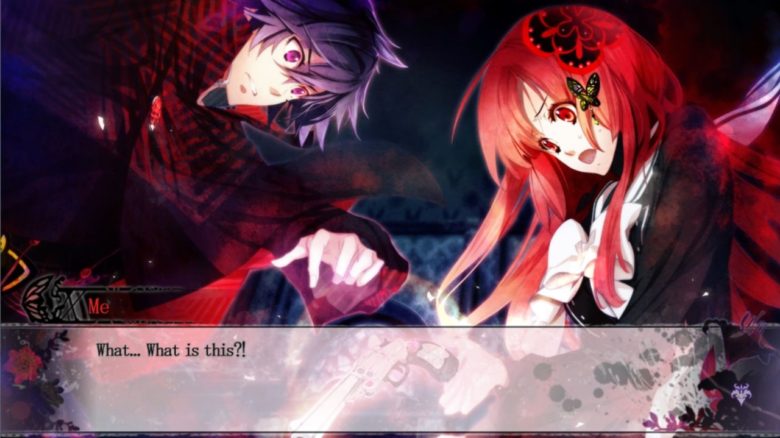 After launching their very first western foray earlier this year, Intragames is introducing a rather different experience to western gamers. Today, Psychedelica of the Black Butterfly launches on Steam.

Psychedelica of the Black Butterfly’s release includes the game’s original Japanese voice cast and features a range of translation options. The global release comes with English, Chinese, and Korean subtitle by default, so those of us that prefer to avoid dubs will be placated. This surreal visual adventure comes form the minds at Japanese developer Otomate. A branch of the Idea Factory, they are predominantly known for creating fantastic looking visual novels and focusing them squarely at a very particular audience. From romancing a demon in Hakuoki to chasing your fallen memories in Amnesia: Memories, there is no doubt that the plethora of young men trapped in the same scenario will play an important role in this narrative.

In addition to the game, players can also pick up a DLC Artbook and OST package, also on steam. FInd out more about Psychedelica of the Black Butterfly on the official Steam page. 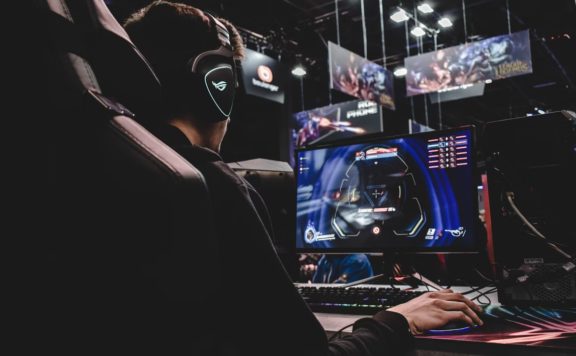