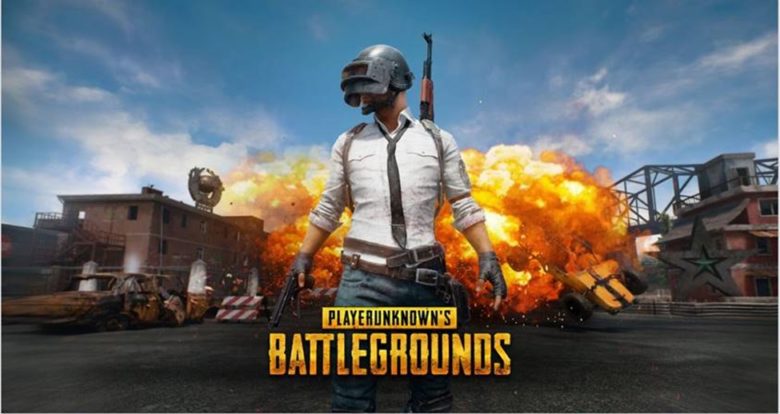 The PlayerUnknown’s Battlegrounds (PUBG) team have released the notes for their big September update via Steam.  Expected on the test servers soon, the new patch adds foggy weather to the massively successful game, implements rules for “idle” players trying to earn BP just by logging into a match, and an update on where the PUBG team is with the much-anticipated vaulting action.

A few highlights of the notes are below, but there’s a lot more at the Steam page. Including a new weapon, small UI changes, bug fixes, and more.

Some highlights from the PUBG September Update

Vaulting – Update on progress
We are aware that many players have been looking forward to trying it out. Our Action and Gunplay Lead Pawel Smolewski has addressed this in his interview but there are some challenges to introducing the feature as soon as people are requesting. First of all, our vaulting system is not built on predefined objects or locations in the map. There are tens of thousands of objects that should be vaultable or climbable in Erangel. […]

Idle players earning BPs
We have implemented rules that will not allow idle players to earn BPs. We will monitor this and improve the current system going forward.

Written by
William Murphy
The Greatest Excite Bike Player of All Time (GEBPAT for short) and Editor in Chief of GameSpace.com and MMORPG.com.
Previous ArticleHitman Sniper X Gets a Just Cause 3 UpdateNext ArticleSuper NES Classic Edition Inventory to Increase to Meet Demand 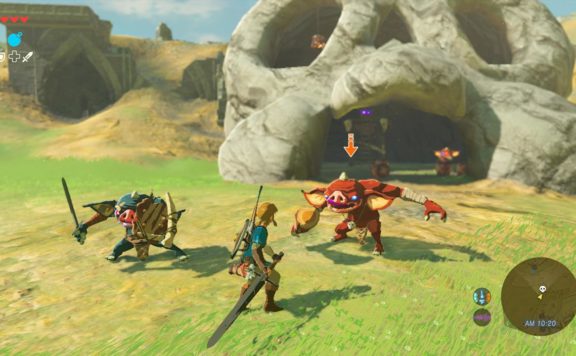 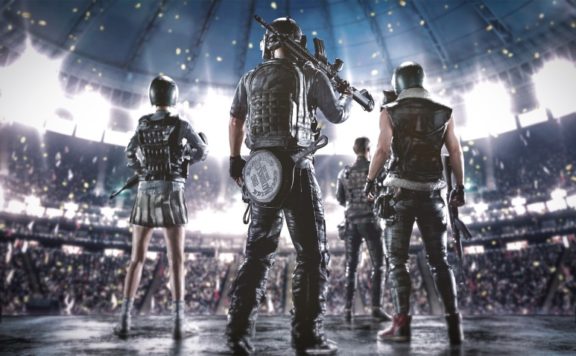 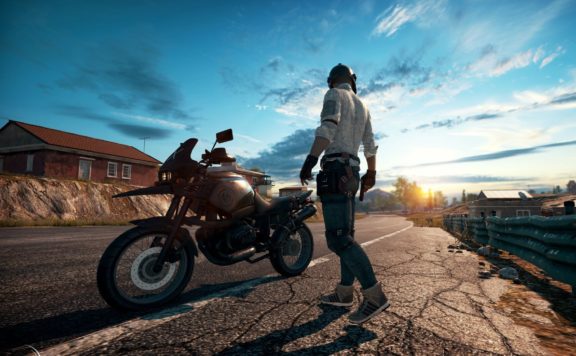