Id Software pushed out a Big Freakin’ Patch for Quake Champions last week, adding new features along with the usual bug fixes and balance tweaks. And now they have announced a sneak peek of the free to play version during the Bethesda 2018 E3 showcase.

Currently in Early Access via Steam and Bethesda.net, and previously only accessible by purchasing the Quake Champions Pack, gamers can download a free to play version during the Quake Champions F2P Week, going on now through June 17. As an added bonus, anyone who downloads the F2P version will be able to continue to play even after the event is over!

Players trying out the F2P version will gain access to a single Champion, the Ranger. Anyone who wants to try out more can pick up the Champions Pack for a discounted price until the event concludes.

Assuming you came back to read the rest of this article after going to download the game, here is a short list of features added in the latest patch (full patch notes can be found here):

Be sure to check out the entirety of the Bethesda 2018 E3 Showcase,  and check back at Gamespace.com for all your E3 news.

Written by
Mitchell Gassner
Old enough to have played retro games when they were still cutting edge, Mitch has been a gamer since the 70s. As his game-fu fades (did he ever really have any?), it is replaced with ever-stronger, and stranger, opinions. If that isn't the perfect recipe for a game reviewer, what is?
Previous ArticleBE3 2018 Elder Scrolls Extravaganza – TESVI Hype!Next ArticleBE3 2018 – Fallout 76 Deep Dive 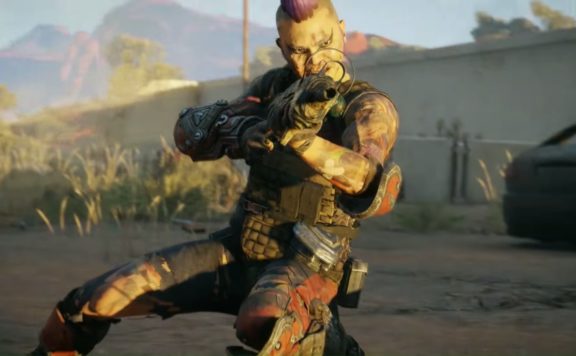 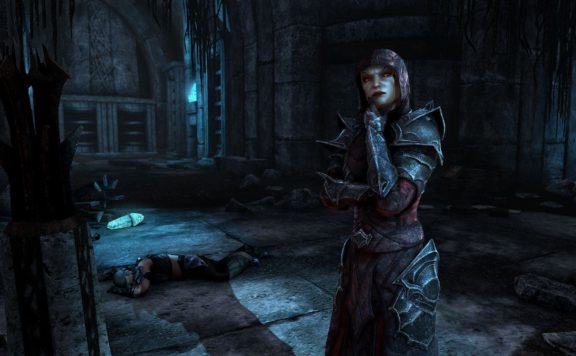 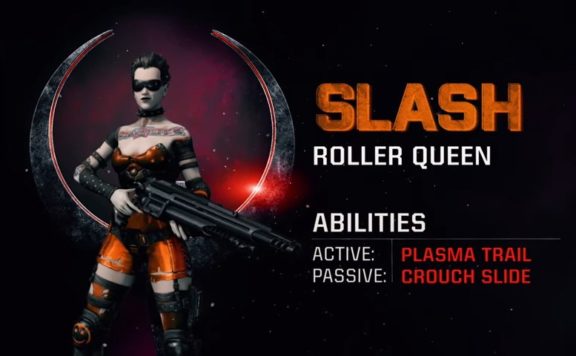 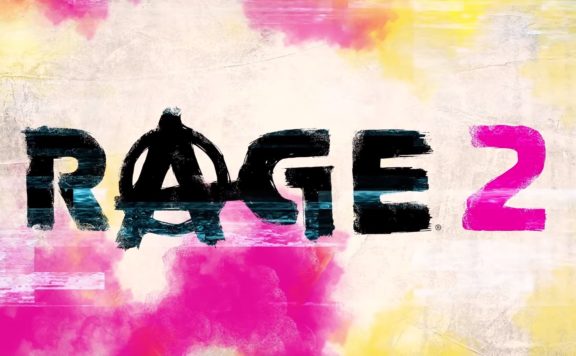