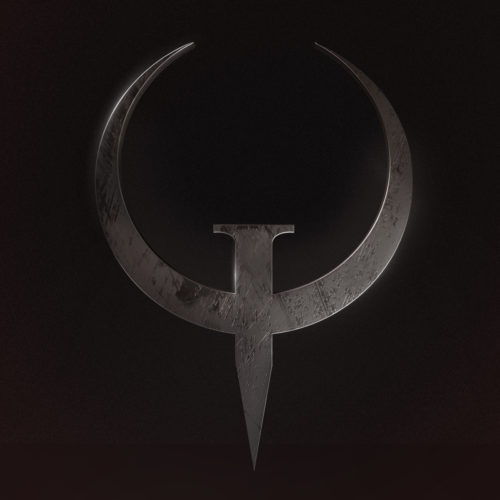 April has brought us a lot of things, warmer weather, new movies in theaters, and FRESH new features and content for Quake Champions. Some of the additions include one of the villains of the game, Strogg, a cybernetic war dog, will now be a playable champion. We are getting a Cthala-themed map to master as well as a long lost old friend, the Plasma gun.

If you want to join the massacre that is Quake Champions, head on over to try it out because along with the April update comes a free trial of the free-to-play mode, which is scheduled for release later this year.

Check out some video tips about how to play as Strogg with this new tutorial video:

Starting this weekend, Bethesda is seeking FPSFTHTQCFTPV. So I went with a personals ad version for fun, basically, Bethesda is seeking FPS fans to help test out Quake Champions’ free-to-play mode. On Friday, a limited number of keys will be given out by PC Gamer and MMORPG.com, for the steam game. IF you want in then rush over to the sites and get into the action, these codes do provide permanent access to the free-to-play mode.

Launch yourself into the new goodies in the April update:

You can get the game from Steam in Early Access or from Bethesda.net directly.

Written by
Chris Bowman
Long time game enthusiast and writer. I have beta tested a lot of Mmorpg's since I was thirteen including Star Wars Galaxies, Lord of the Rings Online, and Star Wars The Old Republic. Currently attending The Art Institute of Pittsburgh for a degree in Game Art and Technology.
Previous ArticleAdult Swim Games Teases 101 Things to Do with a Cue Ball in Pool PanicNext ArticleOur Review for A Robot Named Fight 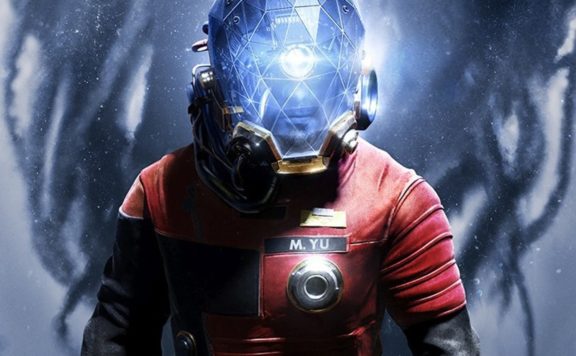 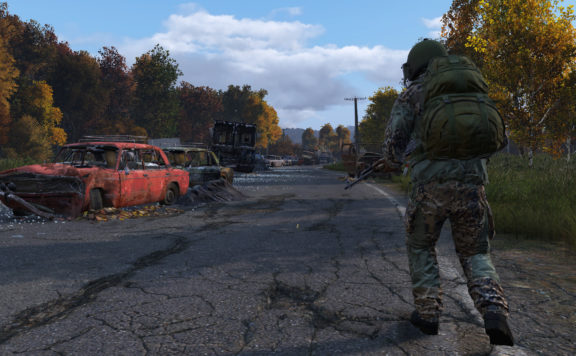 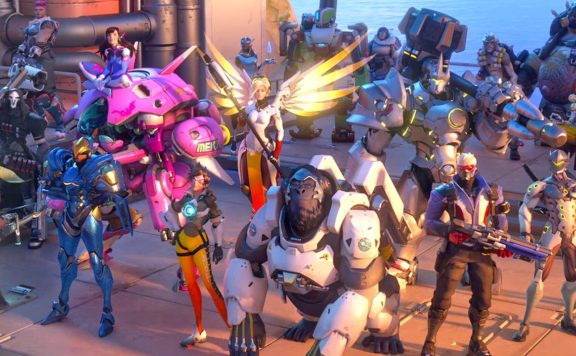 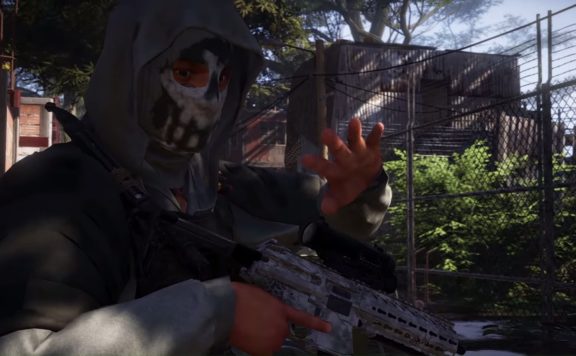 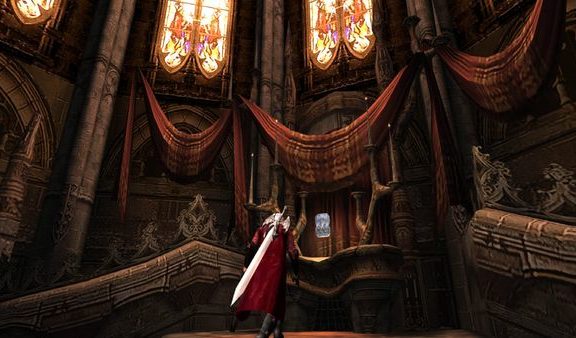