Few games thrill me more than side scroller space shooters. I grew up in the early days of Nintendo, and the best games for that system in this genre were Star Force and Life Force. So take this with a grain of salt, because I spent a lot of time with those games, and this game was no different. This is our review of R-Type Dimensions EX.

Developer’s Tozai and Southend Interactive, and Publisher Tozai, bring us an old classic for a new age. R-Type Dimensions EX is finally on the Switch and it plays very well on it, so let me just say that right now. EX gives you R-Type one and two including eight levels for the first one and six for the second one. The levels look very good with their 3D rendering and the gameplay itself is very smooth.

Gameplay is as you think it would be with this type of game. Your ship is given a finite or infinite amount of lives depending on which mode you play. The player will direct the ship down the map shooting at enemies that are flying and walking. Make sure you don’t get hit by their weapons fire or crash into any of the in-game obstacles. As you destroy enemy ships you will be awarded power-ups that you need to catch before you fly by them. These power-ups will give you attachments for your ship, such as extra turrets and missile launchers, and even bigger laser weapons. 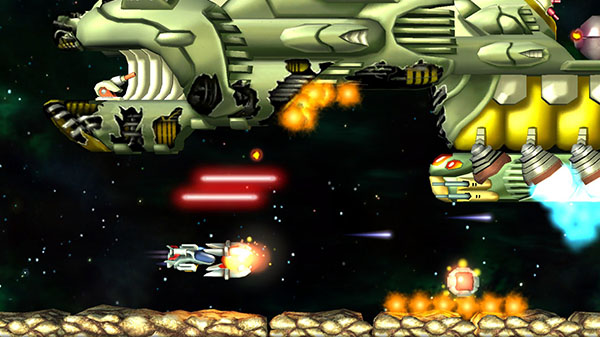 The overall objective of each level is to defeat the boss that shows up at the end. Some are harder than others and your tactics will be tested in these hardcore sets of games. Once you have completed the game in either mode you can move on to the second game and compete to win those sets of levels as well. Be prepared to fight enemies that take up almost the entire screen in each of the boss battles. The way the games play is the same as it was all those years ago when the games originally came out. You don’t need to be super skilled to beat either of them, and you will have at least fun times playing them. My son played in Infinite Lives mode and beat both games in about thirty to forty-five minutes.

In addition to the upgraded graphics and great gameplay is the ever needed co-op game mode. Plug your Switch into your dock and disconnect those Joy-Cons for two-player fun. Try to beat the levels together to take it to the end of the line. This in itself, makes two fun games even more fun because you can share it with your kids or your friends.

Tags: 3D, Multiplayer Co-Op, nintendo, R-Type Dimensions EX, side-scroller, single player, switch
Summary
Overall, R-Type Dimensions EX brings you back to a golden era of games without loot boxes or DLC. You were able to enjoy a game in the fullest and know that you got your money’s worth on a full game. Released already for consoles like Xbox 360 and PlayStation 3, R-Type now makes its way to the Nintendo Switch.
Good
Bad
9
Amazing 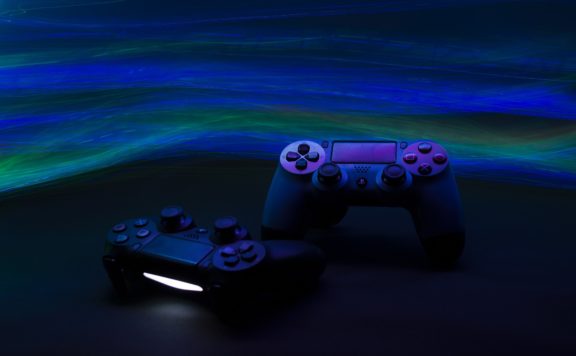 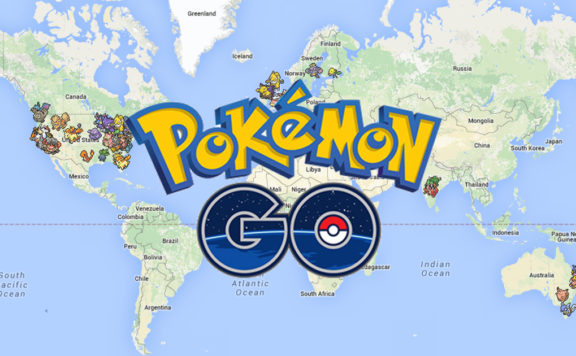 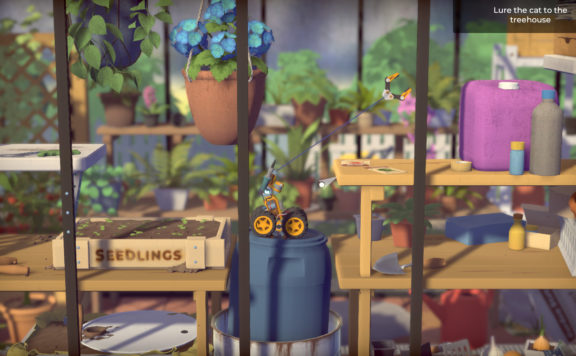 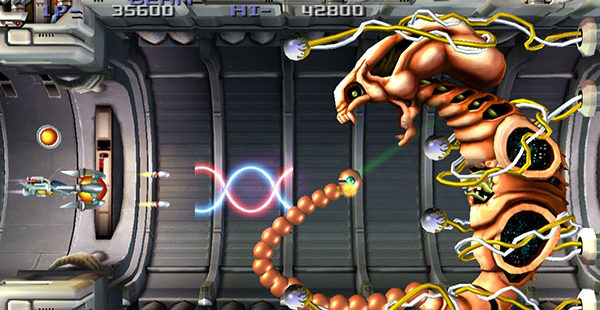 Few games thrill me more than side scroller space shooters. I grew up in the early days of Nintendo, and the best games for that system in this genre were Star Force and Life Force. So take this with a grain of salt, because I spent a lot o...
0
Average User Rating
0 votes
Have Your Say!
Your Rating: 0
Submit
Write A Review