Codemasters shared a new trailer for the upcoming racing game GRID, letting players take a look at the high-octane gameplay. GRID is launching this October for Xbox One, PS4, and PC via Steam to let you race for glory like no other. Also coming to Google Stadia.

The developers have published a new blog post dedicated to explaining why racing in GRID will be #LikeNoOther:

While taking notes and inspirations from the racing franchise it is named after, GRID is a new fresh take on the genre, bringing in new content, new experiences, and brand new motorsport stories.

Players will see hundreds of AI personalities in the game, each with their own strengths, weaknesses, traits and triggers. You’ll see daring overtakes, costly mistakes and constant racing action all around you.

“Create Nemeses on the circuit by trading paint with them, and they will become far less forgiving in their actions. Team-mates, meanwhile, can be called to support, attack or defend – though how they react to these orders is driven by their personality.”

Written by
Catherine Daro
While growing up in the wilds of Russia, Catherine learned to talk, write and game at almost the same time. You can follow her attempts at latter two at MMORPG.com and GameSpace.
Previous ArticleESPY Esports Moment Of The Year Winner 2019!Next ArticleMoons of Madness Reveals 12 Minutes Of Horror 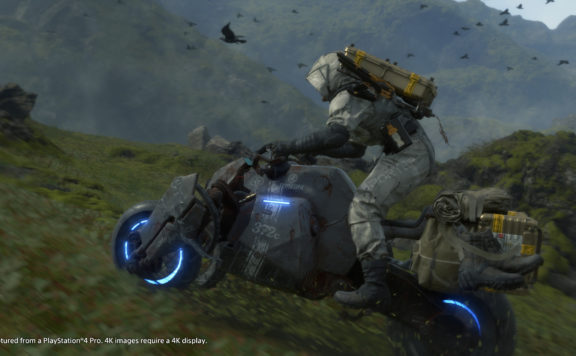 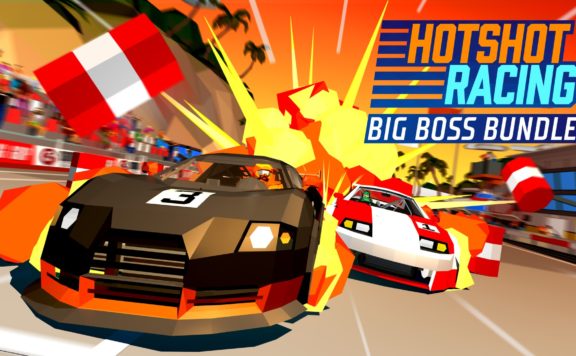 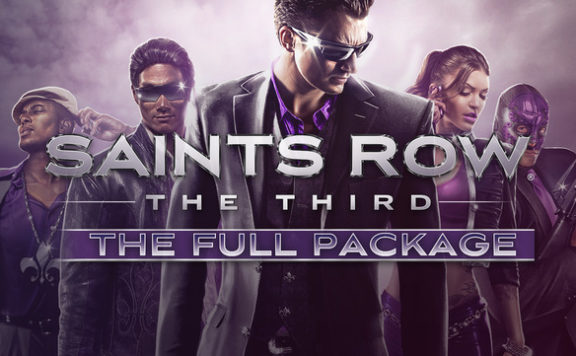 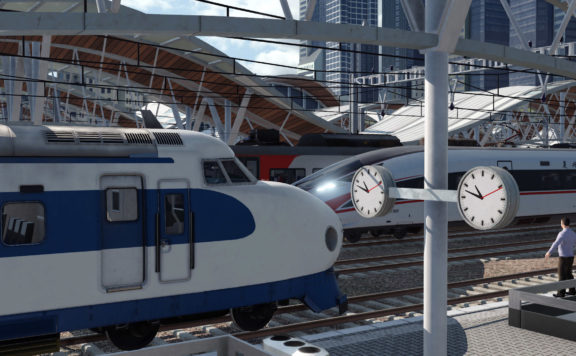