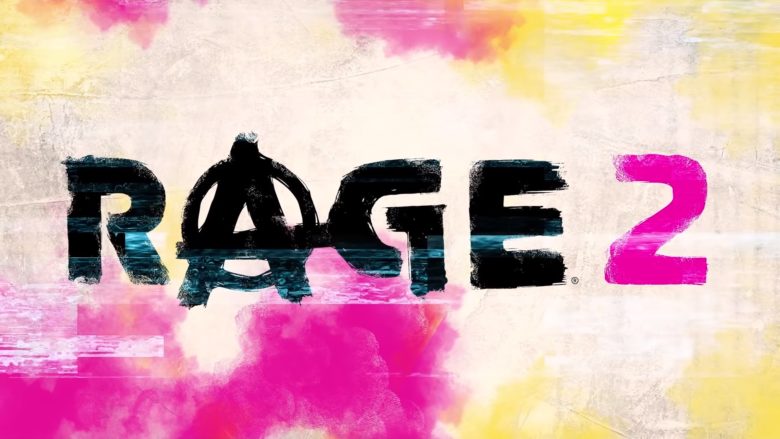 During last night’s Bethesda E3 2018 showcase, the Rage 2 team took to the stage to (finally) tell and show us more.

During the events of Rage 2, you’ll play as the last Ranger, one of the few remaining humans. Most of humanity was wiped out after an asteroid hit and all that’s left is “rage, hate and fear”.  What remains of humankind is divided into tribes without any society as an anchor.

Gameplay-wise, id Software and Avalanche have created an open world with several cool features. There are vehicles to be driven as weapons or just as transportation. Of course, it goes without saying that there are a ton of weapons that can create mayhem, explosions and just plain chaos. Lastly, look for superhuman powerups called “nanotrites” that are collected from space drones. And what great game is complete without massive mutants to fight?

For now, the release is listed for Spring 2019 for PlayStation 4, XBox One and PC for $60. Preorders are already open, so pop on over and check it out.

Written by
Suzie Ford
Suzie is an avid gamer and has been since 1995. She lives in the desert with her own personal minion while dreaming of pixel worlds beyond Earth.
Previous ArticleForza Horizon 4 – E3 2018 Announcement TrailerNext ArticleMetal Wolf Chaos XD – Teaser Trailer 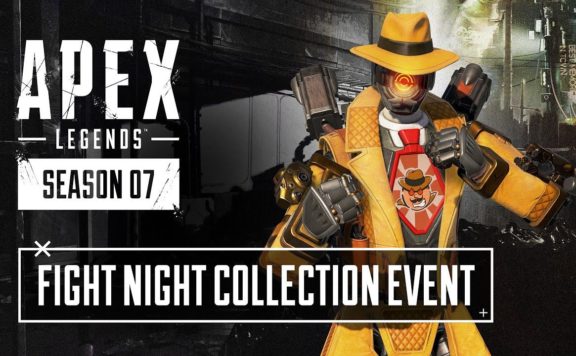 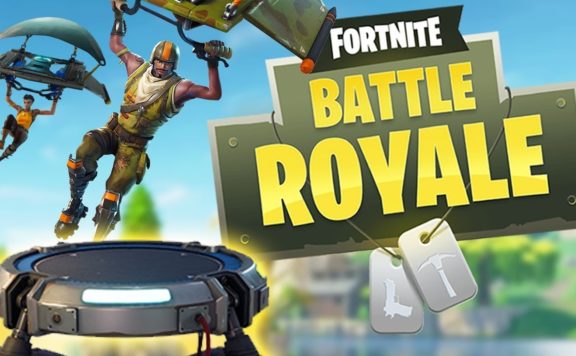 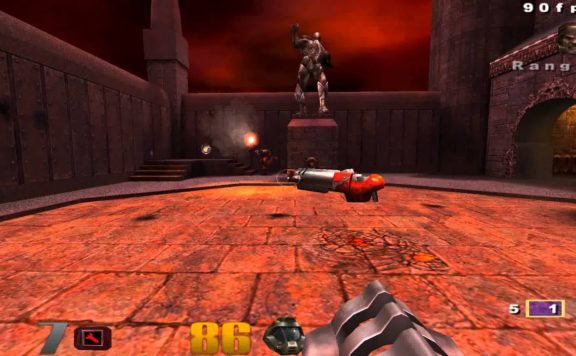