Randomness is a traditional staple of gameplay. Dice-based games like Snakes and Ladders, card games like Go Fish, board games like Settlers of Catan, they all contain an element of randomness. This element is translated into the digital world with random number generators (RNGs), algorithms that generate a set of numbers in such a way that no distinguishable pattern appears. RNGs are a staple of several online games, including: 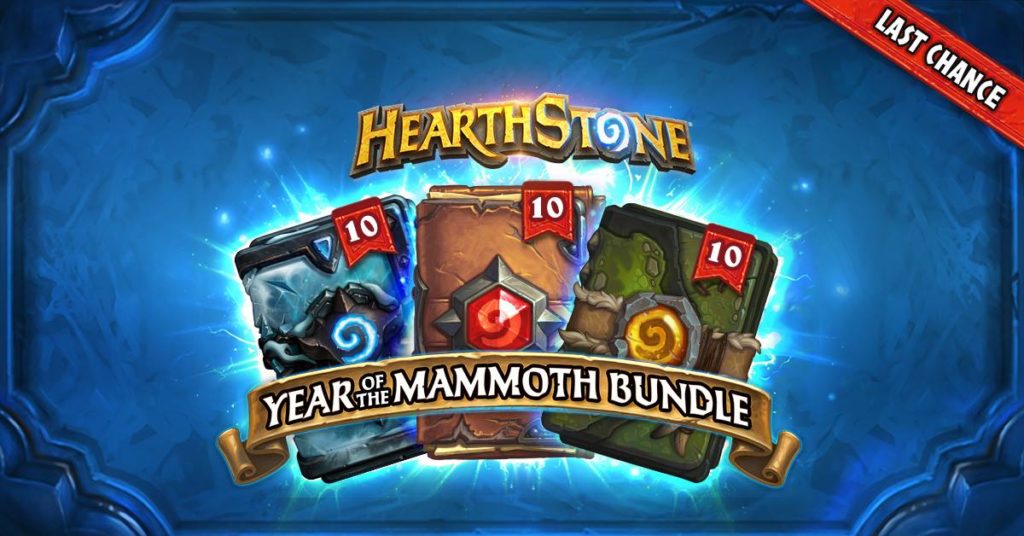 According to former game director of Hearthstone Eric Dodds, “a card game in its very nature is an RNG game.” Hearthstone is a free-to-play online card game. Each deck consists of 30 cards, but a total of 1,594 cards are currently in play. The RNG mechanism in Hearthstone primarily centers around drawing cards; each drawn card is chosen randomly from the player’s existing deck. The game also uses RNGs for card attributes, such as what artefacts can be summoned and what minions a spell will affect. Contrarily, Artifact, a recently-developed online card game, relies less heavily on RNGs. With 280 cards and 44 heroes, Artifact still relies on RNGs for card drawing. However, when it comes to encounters with enemy minions, rather than randomly choosing a target, there is an established order of attack: head-on first, diagonally second.

In 1994, Antigua and Barbuda passed the Free Trade & Processing Act, which allowed companies to open online casinos. That year saw the inauguration of the first ever online casino. Many traditional casino games, such as poker, craps, or the roulette table, soon became staples of the online gambling world. What is called luck in the physical world translates to code as RNGs. Online roulette casinos operate similarly to offline roulette casinos. A player presses the “spin” button and an RNG selects the number the ball will land on. Often, these casinos include a roulette spinning animation for realism. The software works disinterestedly; like in the real world, a player’s bet bears no effect on the RNG-chosen outcome.

Online role-playing games (RPGs) are a wildly popular game genre. RPGs, in which players are given control over their character and its interaction with the gamespace, benefit from moments of randomness, produced by RNGs, to keep the game interesting. In RPGs like the Diablo trilogy (hack and slash RPGs) or Path of Exile (a free RPG with deep characterization in an online economy, hailed by fans as the spiritual successor to Diablo), an RNG is used to generate items and tile sets.

If you’re looking for a build to play in the upcoming Flashback Event, check out EngineeringEternity’s starter builds! https://t.co/gY0NLhepDp

While certain objects are set and unique, most of them drop in random locations, with randomised ability-strength. The additional generation of random maps for characters to explore further influences the games’ re-playability.

Despite the presence of RNGs in online games being a heavily-debated topic among gamers, they play an important role in a vast array of online gameplay. Whether they are providing realism, continually-evolving gameplay, or re-playability, RNGs are important for any game that requires an element of chance.

Written by
William Murphy
The Greatest Excite Bike Player of All Time (GEBPAT for short) and Editor in Chief of GameSpace.com and MMORPG.com.
Previous ArticleDays Gone Gameplay Demo From E3 2018Next ArticleDragon Ball FighterZ is Coming to the Switch 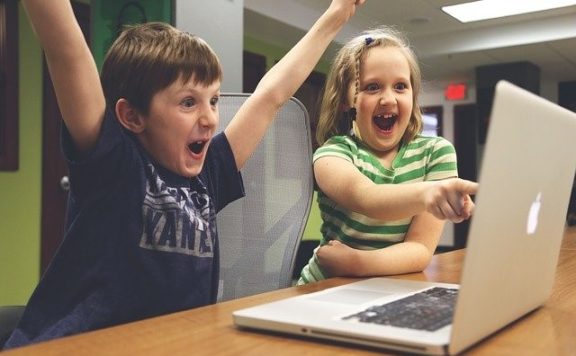 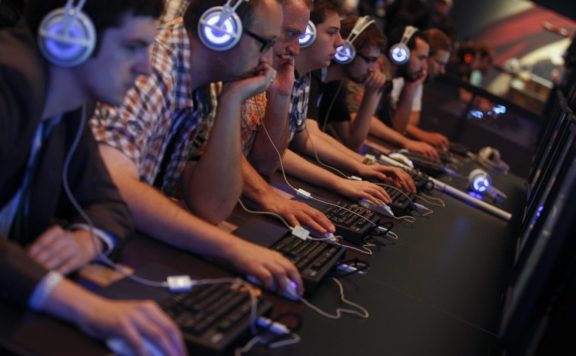 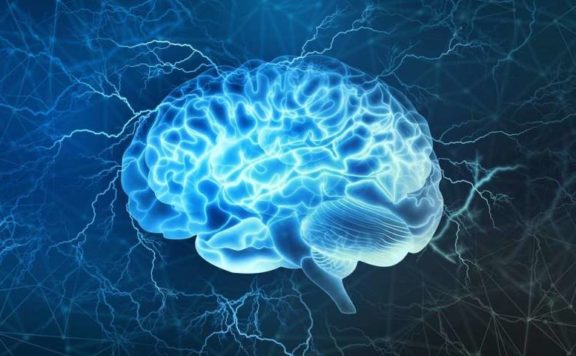 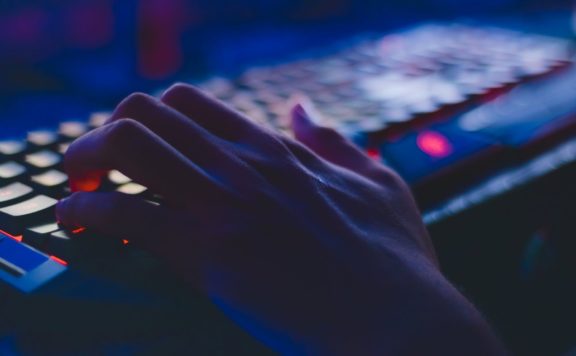 Online games that might help you relieve stress
October 29, 2019