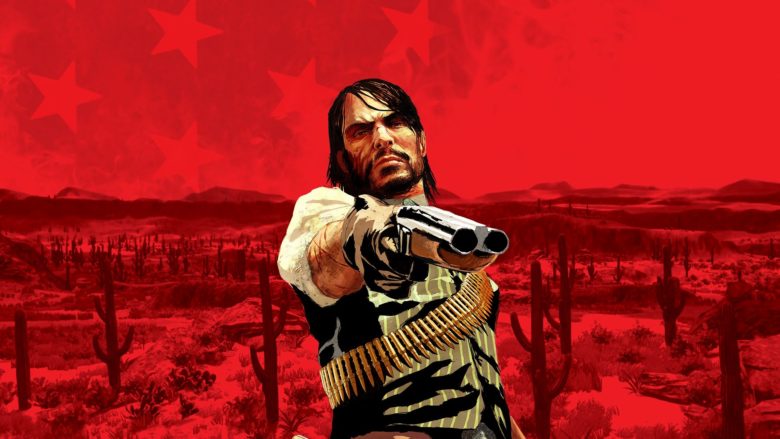 Red Dead Redemption 2 was released at the end of October and received an overwhelmingly positive reception. Take-Two has stepped forward to announce that the game has shipped over 17 Million units since the release. This number means that the game has already sold more copies in eight days than the prequel managed in eight years.

“Red Dead Redemption 2 is now tied with Grand Theft Auto V as the highest rated title on PlayStation 4 and Xbox One, with a 97 Metacritic score. A massive commercial success, Red Dead Redemption 2 has set numerous records, including achieving the biggest opening weekend in the history of entertainment, with over $725 million in retail sell-through during its first three days.

Check out our Red Dead Redemption 2 review to learn more about the game:

In the year 1899, the West may well be on its way out but here in 2018, it’s better than ever in what might just be the best game of the generation. Red Dead Redemption 2 is a sweeping epic that becomes even more grandiose if you’ve played through John Marston’s tale in the original Red Dead Redemption. It’s filled with dynamic, action-packed moments we’ve come to expect from Rockstar. What I didn’t expect was that it would also be one of the richest open world RPGs I’ve ever played.

Written by
Catherine Daro
While growing up in the wilds of Russia, Catherine learned to talk, write and game at almost the same time. You can follow her attempts at latter two at MMORPG.com and GameSpace.
Previous ArticlePRESS RELEASE: NOMAD Games Launches Popular Card Game Cat Lady on iOS and Android TodayNext ArticleYs VIII: Lacrimosa of DANA Scores Big Numbers