For months, the industry has wondered and guessed whether Rockstar’s Red Dead Redemption is coming to PC or if it is destined to remain a console exclusive. Now that we know the answer, the new question is: how different is the PC version from the console? Youtuber Cycu1 made an early PC vs Console Graphics Comparison video using the official PC trailer and the gameplay from Xbox One X.

Months of rumors have recently been confirmed. Red Dead Redemtion 2 coning to PC in just few weeks. And as a confirmation Rockstar has released its first gameplay trailer showing some graphcis upgrades. Let’s compare it to console version – in this case captured on Xbox One X. How do you like the upgrade?

What do you think of the graphics comparison?

Red Dead Redemption 2 will be available for PC on November 5th.

According to the official information:

“Red Dead Redemption 2 for PC takes full advantage of the power of the PC to bring every corner of this massive, rich and detailed world to life from the windswept snowy peaks of the Grizzly Mountains to the dusty roads of Lemoyne; from the mud-spattered storefronts of Valentine to the cobbled streets of St Denis. New graphical and technical enhancements for deeper immersion include increased draw distances for better navigation; higher quality global illumination and ambient occlusion for improved day and night lighting; higher quality snow trails, improved reflections and deeper, higher resolution shadows at all distances; tessellated tree textures and improved grass and fur textures for added realism in every plant and animal”

Written by
Catherine Daro
While growing up in the wilds of Russia, Catherine learned to talk, write and game at almost the same time. You can follow her attempts at latter two at MMORPG.com and GameSpace.
Previous ArticleBorderlands 3 – Bloody Harvest Event TrailerNext ArticleMoons of Madness said to be Lovecraft in space 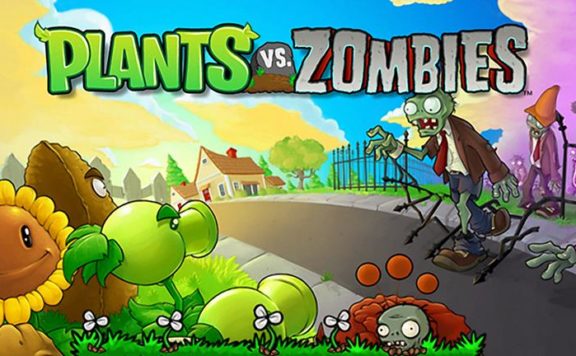 Grab Plants vs. Zombies Game of the Year Edition For Free in Origins
December 12, 2017 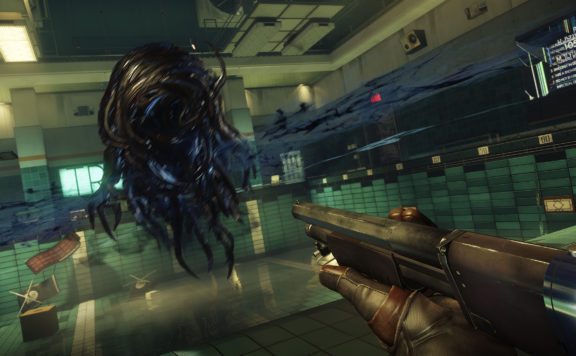 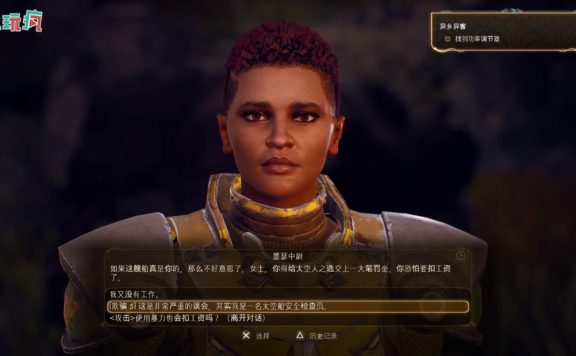 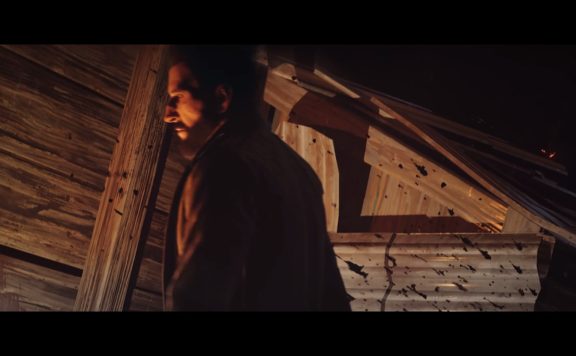