Indie game developer studio Rogue Snail began a Kickstarter campaign for their latest title Relic Hunters Legend. The game has been teased through the last couple of weeks with snippets of gameplay, a webcomic series and an animated trailer to celebrate the start of the Kickstarter campaign.  The campaign will run for a month with a goal of collecting $50k.

Some details about Relic Hunters Legend:

The game is an online cooperative top-down Shooter featuring deep RPG systems with a lot of ways to customize your perfect Relic Hunter. Up to 4 players can band together for this Galaxy-saving adventure that will be continuously expanded with new storylines, characters, side stories and more.

Run and gun online with friends in full 3D environments with smart enemies, cool abilities and items. Play with either keyboard-and-mouse or a controller, and experience full verticality and freedom of movement. Easy or challenging activities for all tastes and moods – chill out by yourself or with friends, or put on your game face and tackle some serious challenges, whenever you feel like it.

The developers plan on releasing the game next year on Steam for PC, Mac as well as Linux with console versions following shortly.

Written by
Catherine Daro
While growing up in the wilds of Russia, Catherine learned to talk, write and game at almost the same time. You can follow her attempts at latter two at MMORPG.com and GameSpace.
Previous ArticleTanzia – an indie Open World RPG coming to Switch in DecemberNext ArticleFortnite Battle Royale – Ban Hammer Swings 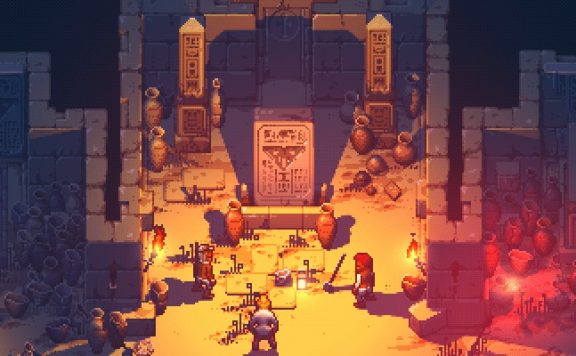 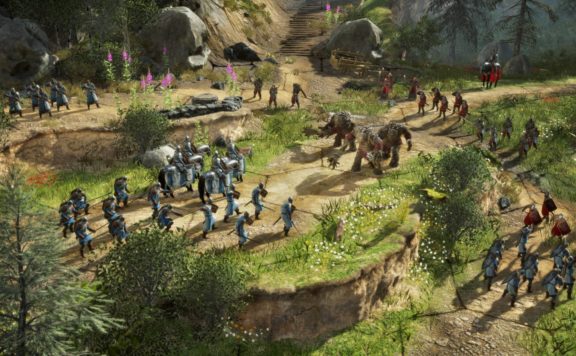