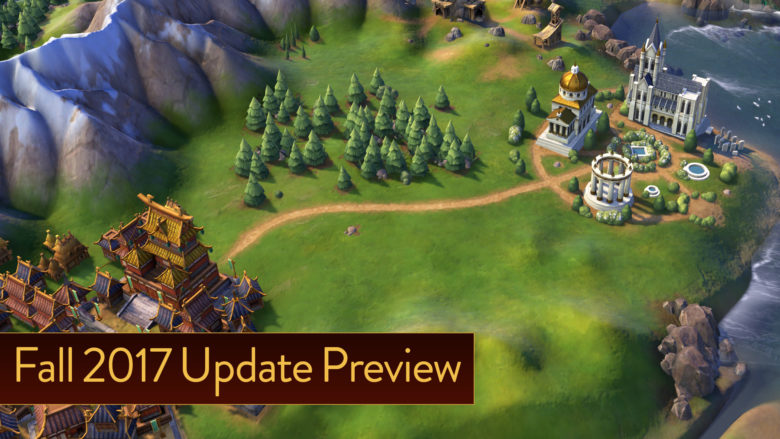 Sid Meier’s Civilization VI Steam page has been updated with a new blog post dedicated to the upcoming Fall 2017 update for the game that will come with some major changes.

Here is a quick overview:

Religion will be fleshed out with new beliefs and units. There will be two new Pantheons along with new Founder, Follower, Enhancer and Worship Beliefs which will unlock the ability to build two new buildings and get the Warrior Monk combat unit.

Players can also expect a good number of UI, AI and balance enhancements to come. The AI players will have more naval units as well as fleets and armadas protecting their naval space. The least useful gossips will be removed, meaning that the players will only be getting the most important news about the actions of other players. Additionally, there will be changes to the UI, including the update to the Diplomacy screens.

In other great strategy news, check out what Europa Universalis has been up to!

Written by
Catherine Daro
While growing up in the wilds of Russia, Catherine learned to talk, write and game at almost the same time. You can follow her attempts at latter two at MMORPG.com and GameSpace.
Previous ArticleThe Evil Within 2 – Launch TrailerNext ArticleOrange You Glad You Brought a Shotgun? – Our Orange Moon Review 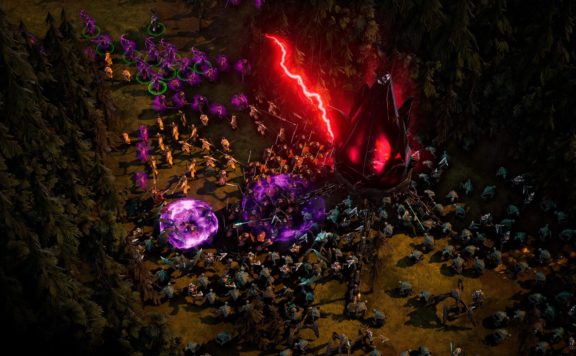