PlayStation channel has been updated with a new video titled “Remaking a Masterpiece”. In it, the Shadow of the Colossus development team shares their vision and doubts. How do you approach remaking a game as beloved as Shadow of the Colossus? Why even touch the original, to begin with? Randal Lowe admitted that working on this classic game with such a prestige attached to it is a big responsibility. It is up to the team to make the game as great as players remember it, and it is quite a high bar.

A bit earlier composer Kow Otani discussed the role his music plays in the game and how it has been updated for the upcoming remake. You can check out the interview and learn more in the video below!

Shadow of the Colossus will launch on PlayStation 4 on February 6. You can pre-order the game or find out more on the official site. Check out PSX 2017 comparison trailer to see how the game has changed visually over the years.

Written by
Catherine Daro
While growing up in the wilds of Russia, Catherine learned to talk, write and game at almost the same time. You can follow her attempts at latter two at MMORPG.com and GameSpace.
Previous ArticleBlasters of the Universe Invites You to PlayStation VR Bullet HellNext ArticleGear.Club Unlimited – Switch Port, Multiplayer & Three Free DLCs 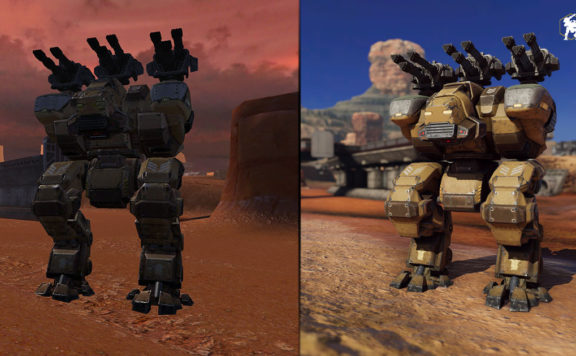