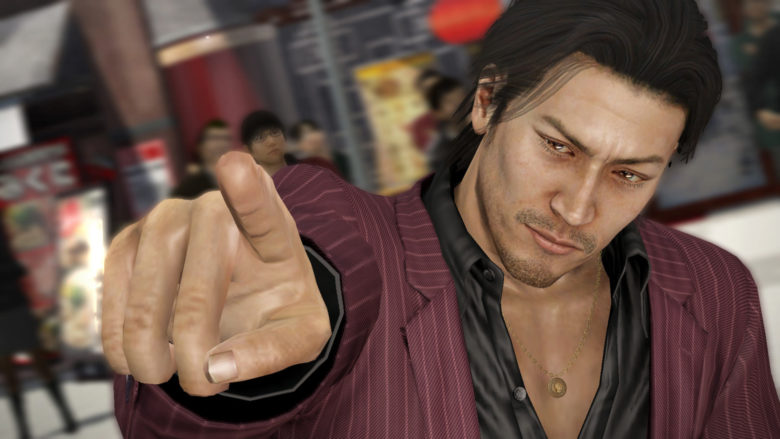 There are a lot of fans of the Yakuza series of games, many of them yearning for more.  That yearning will be a least a little sated by the remaster of the PS3 series of games released for Yakuza.  Sega announced that Yakuza 3, 4, and 5 will be coming to the PS4 in Japan as remastered copies within the next 12 months.  They won’t be a total re-built remaster like Yakuza Kiwami, but remastered enough to make it look good on the PS4 as well as running at 1080p and 60 FPS.

No details as of yet regarding a West release.  However, with the success the game has had in the West, it’d make no sense what-so-ever to not release them overseas.  So stay tuned for more info, and hopefully a release for us Westerners by 2019!