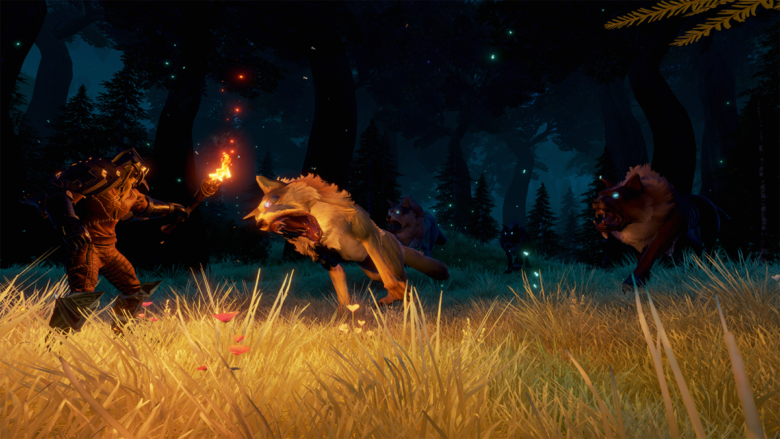 Rend is a hybrid survival game that features both PvP and PvE. Players must choose of the three possible factions before they appear in the brutal world of the game. Earlier this week the developers put up a new blog post detailing the available factions.

Rend: faction means family, family means no one gets left behind

The players can choose between 3 factions:

You join up and start growing your community. After a little while, you meet another group, and since they’re friendly, you join up with them too. Before long, you have a community that you login to survive with. It’s no longer just you against the world, it’s usagainst the world.

If players don’t want to take part in faction versus faction conflict known as Reckoning, you can gather resources and craft the gear for your faction while not taking part in any PvP.

Each faction starts in its own location, knowing exactly where the enemes’ bases are. Each valley has its own set of resources, such as copper for Order, tin for Conclave as well as flux for Revenants. However, bronze would require all three to encourage players interaction.

You can tell which faction the player belongs to based on the sigil they have as well as the color of their eyes.

You can read the full blog post on the official site.

Written by
Catherine Daro
While growing up in the wilds of Russia, Catherine learned to talk, write and game at almost the same time. You can follow her attempts at latter two at MMORPG.com and GameSpace.
Previous ArticleSacred Fire Shows Off Character CustomizationNext ArticleMicrosoft Is Testing New Refund Program For Xbox and Windows 10 Store 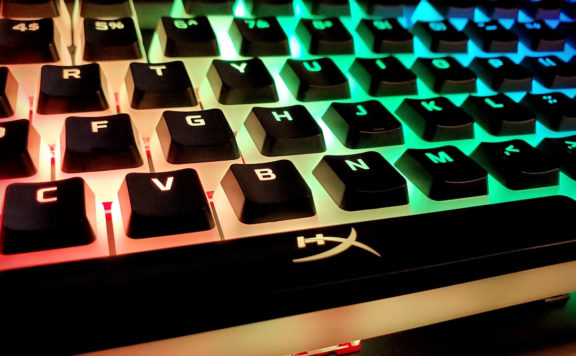