A Youtube user Latrell Frederick uploaded a fan-made video dedicated to upcoming Survival project Rend. The video shows him and other players hunting together, exploring caves and plains as well as participating in PvP. Check it out above!

You can also take a look at a couple of videos by Starsnipe, as he survives an attack of a giant dire wolf, sets out into the wilderness at night and much more.

Note that Rend is currently in its pre-alpha stage. The contents of the videos are sure to change from the current point until the release version of the game.

Additionally, you can find out more about the game’s Bestiary, arsenal,  environments as well as class and faction systems following the links above.

Written by
Catherine Daro
While growing up in the wilds of Russia, Catherine learned to talk, write and game at almost the same time. You can follow her attempts at latter two at MMORPG.com and GameSpace.
Previous ArticleRocket Raccoon Blasts His Way Into Marvel vs Capcom InfiniteNext ArticleSuper Rude Bear Resurrection 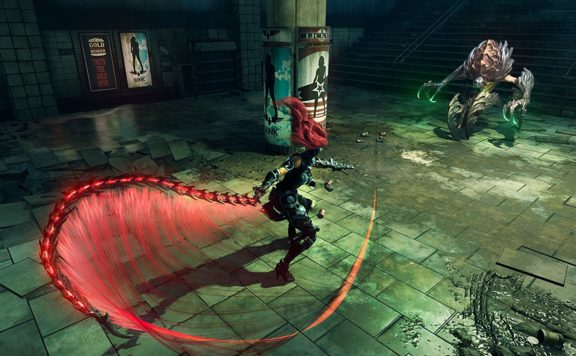 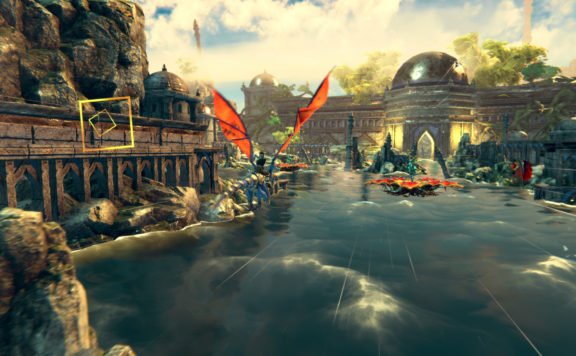