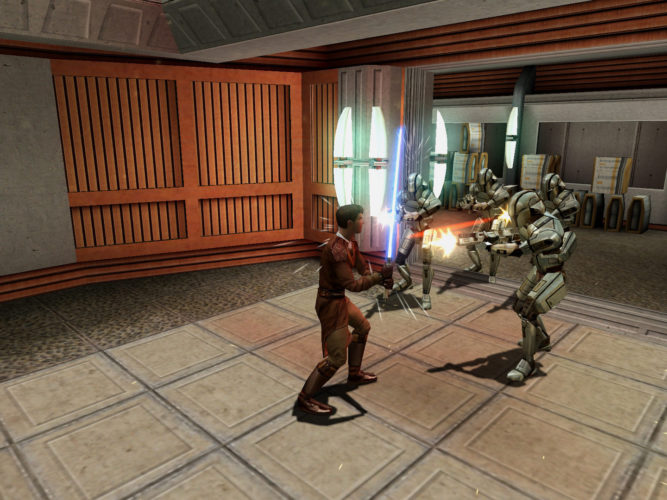 Cinelinx.com is reporting that this year’s crop of rumors is starting off quickly with strong indications that a KOTOR remake may finally be in the works. Of course, this isn’t the first time we’ve heard rumors to this effect. In 2015, as many as three reliable sources revealed that Knights of the Old Republic was being remade. Less than a year later, however, the project was put on the back burner. Fast forward to 2020 with the hysterical pursuit of all things “remastered” and the rumors have once again surfaced, this time from different sources.

Interestingly, one source has indicated that the Knights of the Old Republic project is back in active development and a second has given a bit of a hint what is in store. Rather than what we know of as a “traditional remake”, the game is said to be “a sequel of sorts that would integrate elements from the first two games in order to bring certain things into the current Star Wars canon — not necessarily a remake so much as a re-imagining.”

Knights of the Old Republic was developed by BioWare and released in 2003. Knights of the Old Republic II – The Sith Lords was developed by Obsidian Entertainment and was released in 2004. Both games take place thousands of years ahead of the formation of the Galactic Empire. Players take on the role of a Jedi that can be any one of three classes: Scout, Soldier, or Scoundrel.

Written by
Suzie Ford
Suzie is an avid gamer and has been since 1995. She lives in the desert with her own personal minion while dreaming of pixel worlds beyond Earth.
Previous ArticleFinal Fantasy VII Remake delay requires new NA opt-inNext ArticleNew Switch Games Coming This Week 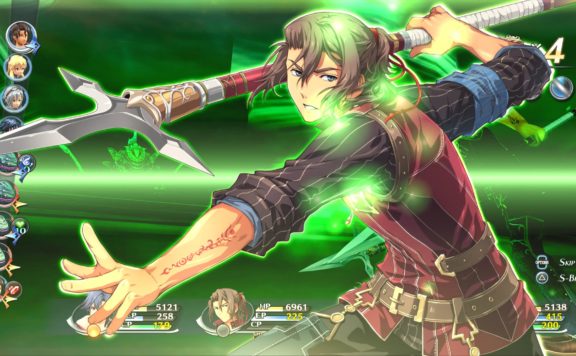