Resident Evil 7 on PSVR is getting a wicked looking DLC on December 12th. Called “Not a Hero”, the new content will explore the fate of Zoe. Let’s just say it’s not pretty judging by the tiny hint provided in the trailer.

You’ll be playing as Chris Redfield as he searches for Zoe after leaving her behind. On his return, he will face off against new threats as well as creatures he’s never encountered before in the series.

The free Not a Hero DLC sees the return of Resident Evil fan favorite and veteran BSAA soldier Chris Redfield. Taking place after the horrific events that befell Ethan Winters in Resident Evil 7 biohazard, Not a Hero brings a brand new experience playing as Chris to face new threats not met in the main game. As a member of New Umbrella, Chris and team quickly set up a strategy to counter this latest threat. Will Chris once again solve the mystery of this latest outbreak and make it out of the plantation’s dungeons alive?

If you own the Season Pass, Not a Hero is part of the original purchase price. However, if you don’t have a Season Pass, you can still buy the DLC for $14.99. You’ll also be able to buy the “Gold Edition” of the DLC that also features “Banned Footage” and “End of Zoe”.

Written by
Suzie Ford
Suzie is an avid gamer and has been since 1995. She lives in the desert with her own personal minion while dreaming of pixel worlds beyond Earth.
Previous ArticleEA Closes Visceral Studios, Star Wars Game in FluxNext ArticleFar Cry Novel Peeks Behind the Game’s Curtain 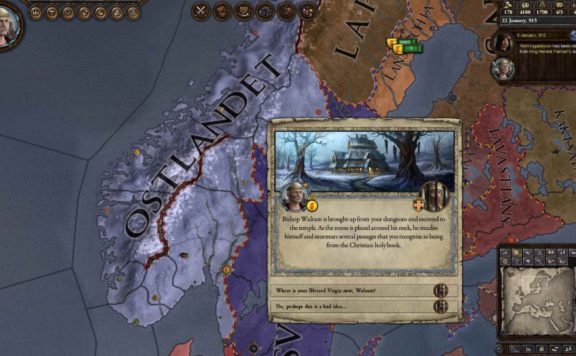 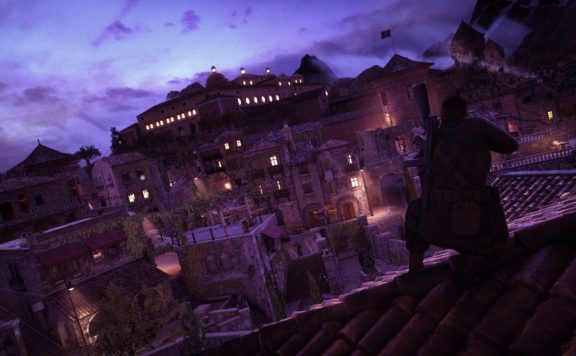 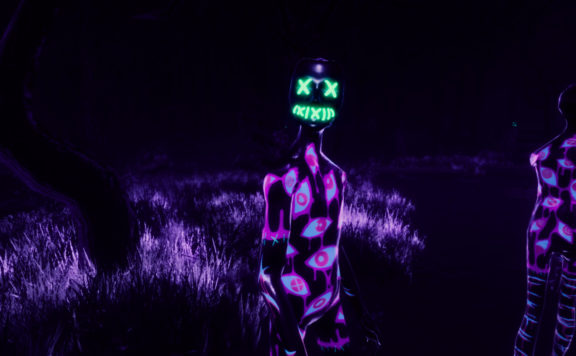