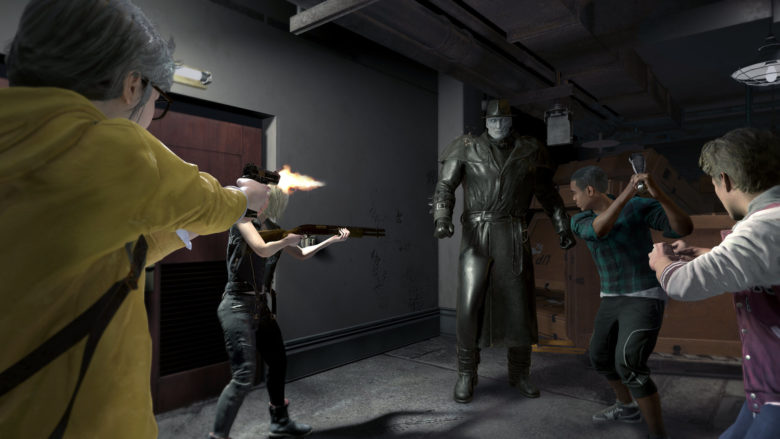 Capcom has announced some pretty awesome numbers for both Resident Evil 3 and Resident Evil 2 Remake. RE3 has chalked up big sales during its first five days of release with over 2M in sales. Meanwhile, RE2 has moved a whopping 6.5M copies since its release in 2019. These are, of course, combined numbers across PlayStation 4, Xbox One, and PC. As expected, nearly 50% of sales have come via digital storefronts thanks in large part to the Raccoon City Demo and a robust open beta for RE Resistance that ostensibly generated a lot of buzz around the series.

This is a good time to get in on the action too. Currently, RE2/Biohazard RE:2 Standard Edition is $19.99 on Steam while the Deluxe Edition is $49.99.  There are, of course, also a number of DLC packs available and the Raccoon City Edition that features both RE2 and RE3.

“In RE 2, the classic action, tense exploration, and puzzle-solving gameplay that defined the series returns. Players join rookie police officer Leon Kennedy and college student Claire Redfield, who are thrust together by a disastrous outbreak in Raccoon City that transformed its population into deadly zombies. Both Leon and Claire have their own separate playable campaigns, allowing players to see the story from both characters’ perspectives. The fate of these two fan-favorite characters is in players’ hands as they work together to survive and get to the bottom of what is behind the terrifying attack on the city. Will they make it out alive?”

RE3 is also available on multiple platforms including Steam for $59.99 as a standalone game or as part of the Raccoon City Edition for $79.99.

“Jill Valentine is one of the last remaining people in Raccoon City to witness the atrocities Umbrella performed. To stop her, Umbrella unleashes their ultimate secret weapon; Nemesis! It also includes Resident Evil Resistance, a new 1 vs 4 online multiplayer game set in the Resident Evil universe where four survivors face-off against a sinister Mastermind.”

Learn more at the provided links.

Written by
Suzie Ford
Suzie is an avid gamer and has been since 1995. She lives in the desert with her own personal minion while dreaming of pixel worlds beyond Earth.
Previous ArticleTales of Runeterra: Shadow Isles – None EscapeNext ArticleDevs Show How to Hone Your Shadow Arena Skills 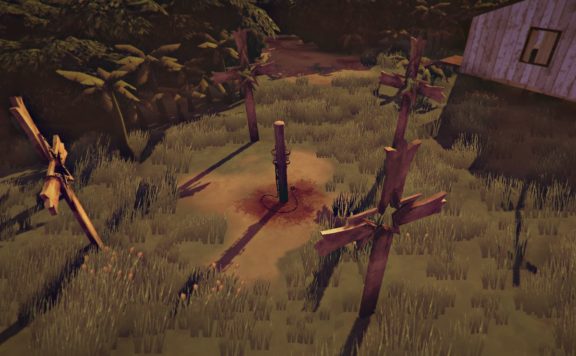 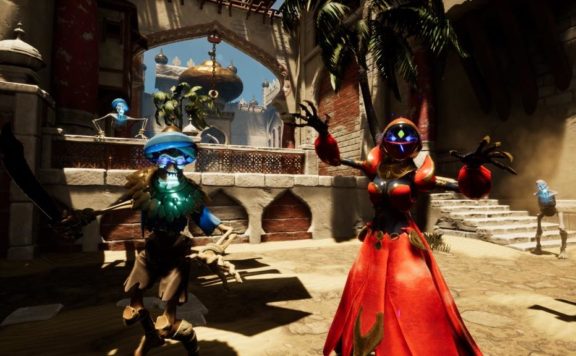