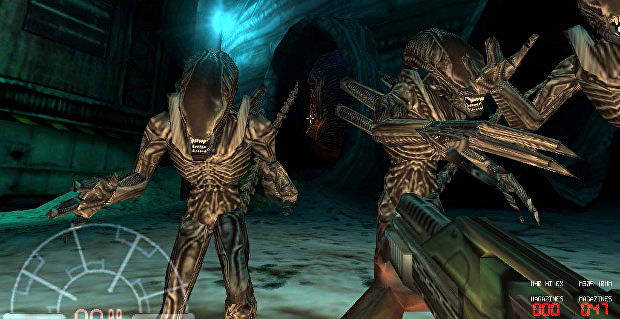 Aliens versus Predator nominally belongs to the FPS genre, but this game resembles shooters only with separate elements and a first-person perspective. In fact, it is much more than just an FPS. A simple and seemingly unsightly game that is more than 20 years old and even now plays perfectly. That’s because it was made at a time when gameplay was put above everything else. So don’t be surprised that in our review of Aliens vs Predator we focus the lion’s share of our attention on the gameplay. In fact, gameplay is one of the game’s greatest assets, representing its “face”. It’s like online casino games for real money – first, you play for the excitement, and second for the win.

Fear of the Marine

The Aliens vs Predator universe is based on the Alien universe, supplemented with some elements of Predator universe. Thus, the action takes place in the distant future on a godforsaken planet (by the way, you will travel here on more than one planet!). If you choose a colonial marine, then you immediately think that you will play the classic shooter: the first-person shooter is present, the gun is also present, there are several “guns” and you can change them. But the first impression, as usual, is deceptive: in fact, you are playing not the FPS but the real survival horror.

We start the game as a lone marine. Our goal is to get out of the top-secret scientific base, the employees of which are engaged in the breeding of aliens. The protagonist constantly runs, because there are a lot of Aliens, and you can’t outnumber all of them. A variety of firearms, many of which are borrowed from the movies, allows you to level the odds a bit, but only enough to last a little longer. Aliens are looking for you, they go around closed doors through sewers, swim out from under the floor or drop right on your head from the ceiling. And this is the feeling of hopelessness and horror that the game fully conveys. You are not a hunter, not an invincible warrior like John Rambo or Duke Nukem. You are the victim, and you are the one being hunted.

In Aliens versus Predator, the meticulous attention to detail is impressive. Buildings and spaceships interiors are just like straight out of the movie. If there is a motion detector, it is the same as in the movie, and it also can deceive (when Alien runs above or under you, but it seems that he is very close). The developers also did a great job with the sound. What adds to the atmosphere is that almost all the time you are playing in half-dark rooms, and in such cases, it helps a lot to be able to determine from the sound of your steps which side your enemy is running to you. Overall, all six levels of the location for the Marine are imbued with fear, typical of the best games of the survival horror genre. Great job devs. 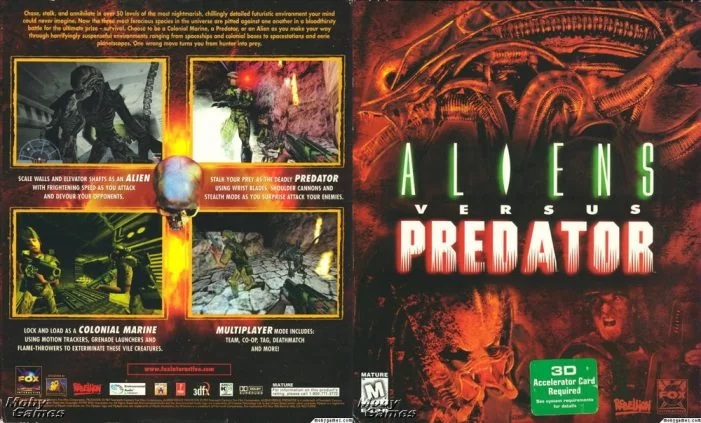 The five missions of the Alien campaign offer a completely different gameplay experience: no longer a survival horror with FPS elements, now it’s true first-person stealth! The space monster under our control cannot boast a lot of health, he cannot even try to attack a crowd of marines with machine guns, grenades, and flamethrowers. But he doesn’t need to, because Alien doesn’t fight, he hunts!

Once again, the scrupulous adherence to the movies is very pleasing. Alien’s main weapons are the attack with his front clawed paws and the powerful tail punch, suspended, respectively, on the left and right mouse buttons. Large attack zone and incredible speed of the monster do their job, sometimes it’s enough just to run next to the marine, waving your paws and decapitating the head of the hopeless marine. And then it’s time for a feast. Obviously, the Alien uses no first-aid kits to restore health; the monster’s energy is replenished by eating the marines’ severed heads.

In addition to the fact that the space monster is very fast, he is also very good at hiding in the dark and scurrying along steep walls. You can create darkness on your own by smashing people’s intercom screens and various lamps with your paws. Here wizards from Rebellion even provided for such a parameter as panic: the roar of the Alien can scare some of the victims. In such cases marines start randomly shooting into the darkness, quickly emptying their magazines. And in the pitch-black people become easy prey for the Alien, which is perfectly navigable without light…

Launching the campaign for the Predator, you quickly realize that this is also stealth, but of a different kind. The Predator has good health but moves much slower than the Alien. His arsenal includes sci-fi weapons and camouflage capabilities; he’s also a great jumper. The Predator kills his victims with a cannon mounted on his back, a throwing disk, and a harpoon. When there are a lot of enemies, he can become invisible (but for a limited time), and in addition, his visual filters can distinguish both Aliens in pitch darkness and humans. The latter, like in the movies, are represented as heat spots. In general, the gameplay for the Predator there is no point in describing at length, because it is, in a sense, an improved and enhanced version of the Marine fighter. With the difference that, like Alien, the Predator is not afraid of anyone he hunts.

One quick fun fact. There is even Aristocrat Pokies in Australia named after the game Aliens vs Predator, which is still can be found on several gambling sites of the AU region.

In addition to the main game campaigns, Aliens versus Predator offers multiplayer modes for up to 8 players. And some of the game’s multiplayer modes are specially made to reflect the specifics of the original films more accurately. Additional fun is the single-player mode, where we, playing as a Predator or Marine, oppose the rolling waves of Aliens. The goal is to last as long as possible in this mode. There is also a co-op mode where players in the “skins” of Predators or humans confront the AI-controlled Aliens. There are also available usual and team deathmatches, the possibility for a team of Marines to take part in a hunt for a single Alien or a single Predator, and an interesting mode in which Marines killed by Aliens become Aliens themselves, thus, there are more monsters and fewer people.

As you can see, for all its 20 years of age, Aliens versus Predator surpasses many modern games in the degree of elaboration and fascination. An abundance of gameplay options, diverse and cool enemies, charismatic characters, and a good sci-fi story make Aliens vs Predator a project that can still be played with pleasure today. And the only thing in which this game is inferior to modern “virtual joys” is the graphics, which look pretty outdated by modern standards today. 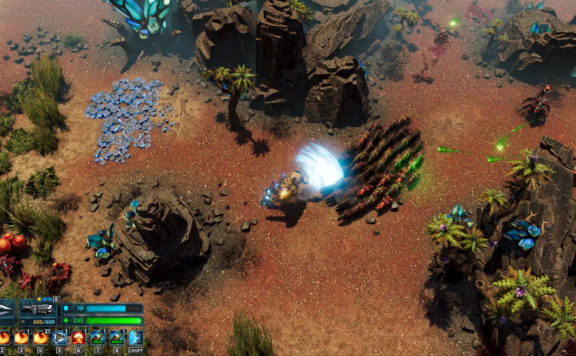 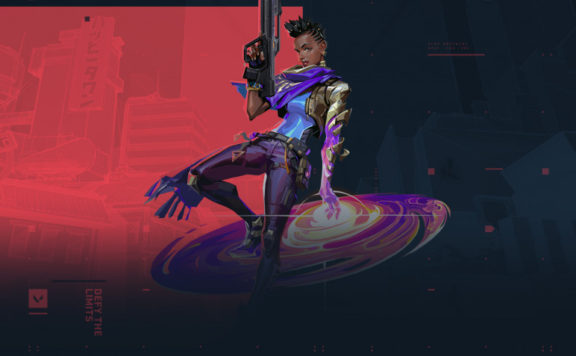 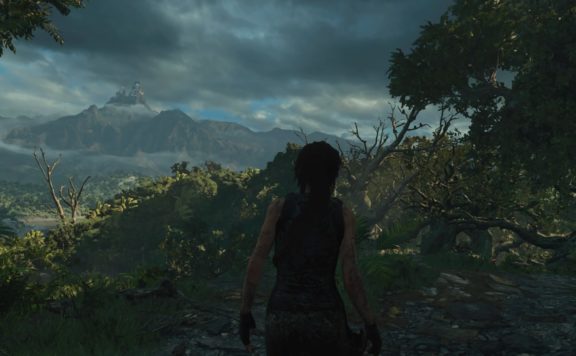