Rise and Shine has officially launched on Xbox One and PC, and yes Virginia… that means there’s a fancy trailer from the Super Mega Team and Adult Swim Games folks to go along with it. Rise & Shine is the story of a boy and his gun on a quest to save the videogame lampooning world of Gamearth from an encroaching evil.

Rise &a Shine was made by four guys who previously worked on similarly quirky titles like Plants vs. Zombies and Worms. This is their first foray as a studio into console and PC gaming, as Super Mega Teams’s previous titles were on mobile only. Rise & Shine has received mixed reviews from media so far, ranging from the lauding to the the “meh.”

We’ll have our official review on the site soon, but if the trailer is anything to go by, it certainly will be an enjoyable and gory little ride.

Written by
William Murphy
The Greatest Excite Bike Player of All Time (GEBPAT for short) and Editor in Chief of GameSpace.com and MMORPG.com.
Previous ArticleRise & ShineNext ArticleFire Emblem Heroes 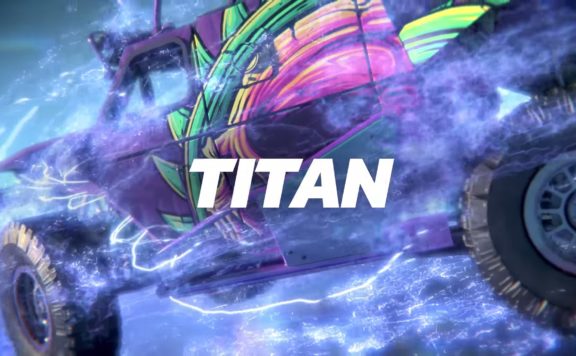 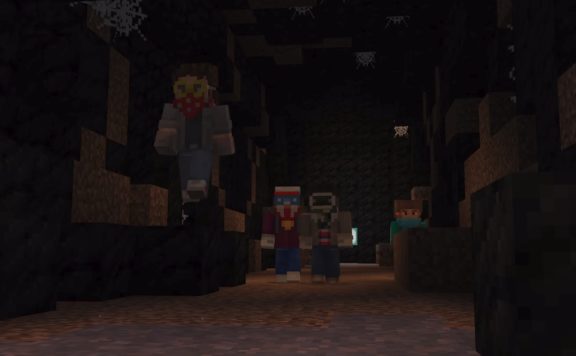