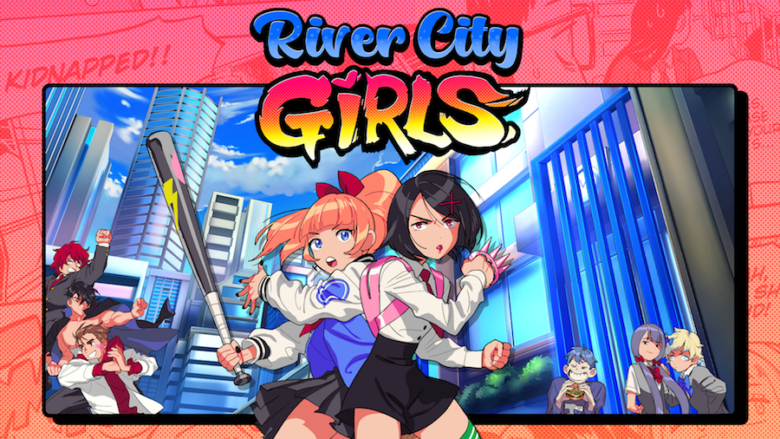 River City Girls, the latest game in the River City series, is getting a physical release to go alongside its digital assault on Playstation 4 and Nintendo Switch.

When we covered the announcement of River City Girls back in July, it seemed like an awesome addition to the side-scrolling genre. The bright beat em up that features the girlfriends of the previous game’s protagonists is no longer confined to the Playstation and Nintendo digital storefronts. Limited Run Games has confirmed that players who want to get their hands on this title will be able to get a special boxed edition of the Playstation and Switch releases come 5 September. Pre-orders for this edition of the game go live on 30 August with a few of the boxes confirmed for Best Buy patrons. 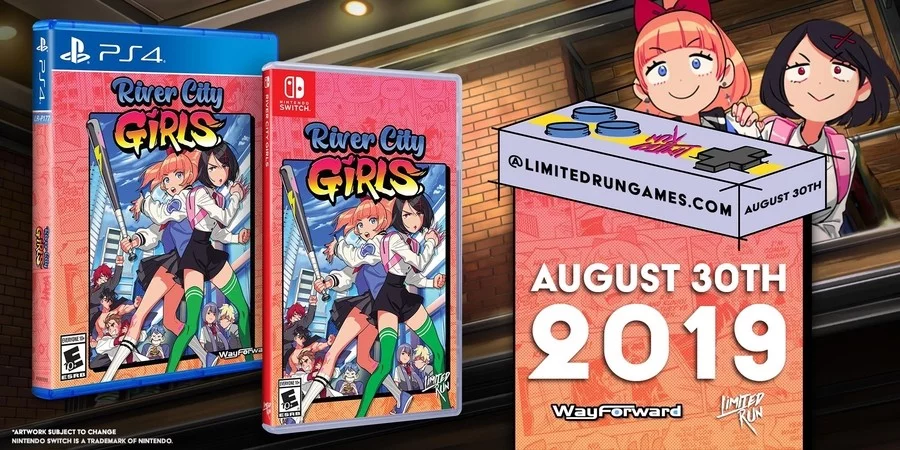 A Change of Scenery

Players of River City Girls will take the roles of Kyoko and Misako, as they kick butt over the course of six regions of River City, all in order to save their kidnaped boyfriends. City Streets, Arcades, and more feature as backdrops to a range of enemies and boss battles that seem to crop up throughout the game’s trailer. The two protagonists will be able to wield a variety of combos, counters, throws, and special attacks all augmented by environmental weapons. This fun looking fighter seems to be a fitting addition to the Kunio-kun franchise and will cost $29.99 digitally.

We don’t have any details for the cost of the Limited Runs Games copies or a definitive detail of everything in the box as yet. However, Limited Run has a habit of throwing in the odd nice surprise and with the uncertainty of digital stores, you may want to keep a copy of this on your shelf. You can find out more about River City Girls on the official WayForward website.

Written by
Ed Orr
For those of you who I’ve not met yet, my name is Ed. After an early indoctrination into PC gaming, years adrift on the unwashed internet, running a successful guild, and testing video games, I turned my hand to writing about them. Now, you will find me squawking across a multitude of sites and even getting to play games now and then
Previous ArticleYooka-Laylee And The Impossible Lair Could Be Here In OctoberNext ArticleAre Gamers Overreacting To Some Games Being Cited As Too Violent? 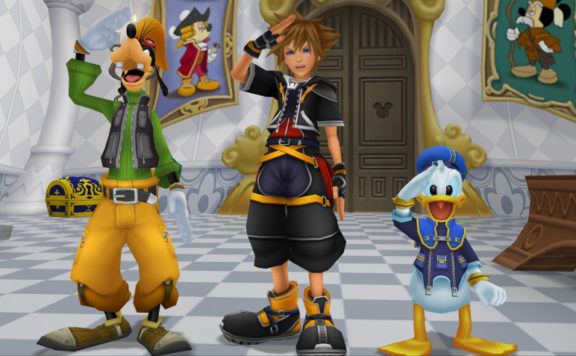 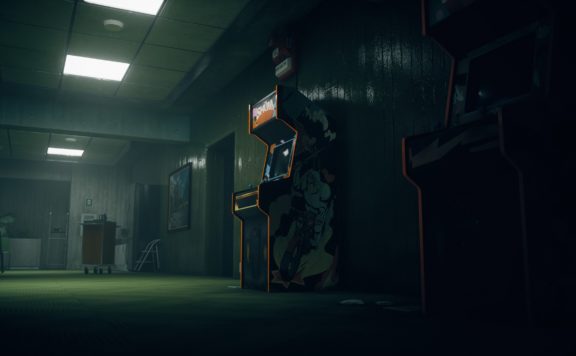