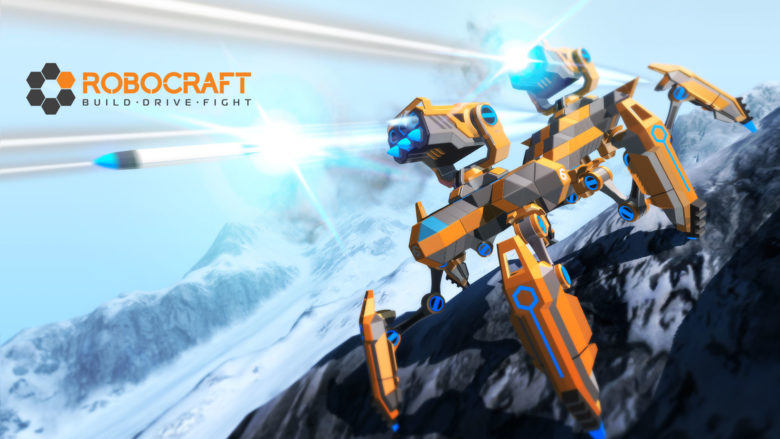 After a long and tremendously successful Alpha, the Beta for Robocraft is going live today. Robocraft is an online battler where players construct and customize their own robotic creations… before promptly slapping each other silly with them in massive detailed arenas.

A huge swath of changes are being made to the game as it enters beta, including an overhaul of the main game mode. But alongside that, here’s a list of what else players can expect.

Robocraft will exit the Early Access phase later this year and officially “launch”.  It’s almost always in the Top 10 F2P games on Steam, played now by millions the world over. To help celebrate the launch, GameSpace has been given 100 Beta Starter Packs for Robocraft, which we’re giving away here for free! Each Starter Pack contains:

Check out the Beta Launch Trailer below and be sure to enter the giveaway below with just your email address! Winners will be selected on March 6th, after 12pm EST so enter now!

Written by
William Murphy
The Greatest Excite Bike Player of All Time (GEBPAT for short) and Editor in Chief of GameSpace.com and MMORPG.com.
Previous ArticleThe Legend of Zelda: Breath of the Wild Review Round UpNext ArticleKoei Tecmo Details Toukiden 2 Online Features 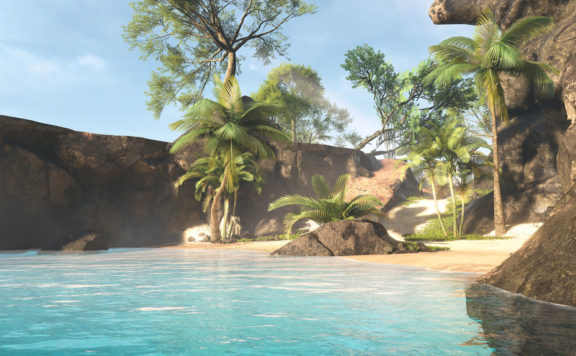