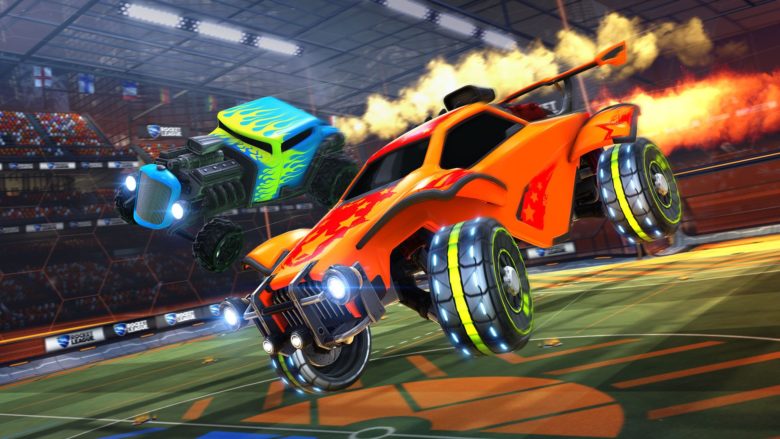 Psyonix, independent video game developer and publisher, and Zag Toys, a leading consumer product and licensing company, announced today a new toy line, Rocket League ‘Light-Up Clip-Ons’. Based on in-game Battle Cars, these new toys are equipped with illuminating, colored boosts and a detachable clip to hang them on a bag or use without the clip. Available in stores in the US this March, each clip-on will be priced at $5.99 USD MSRP.

Similar to the previous toy line from Psyonix and Zag Toys – The Rocket League ‘Pull-Back Racers’ – select cars will include a code that can be redeemed in-game for a new Customization Item, the ‘Z-Plate’ Wheel. 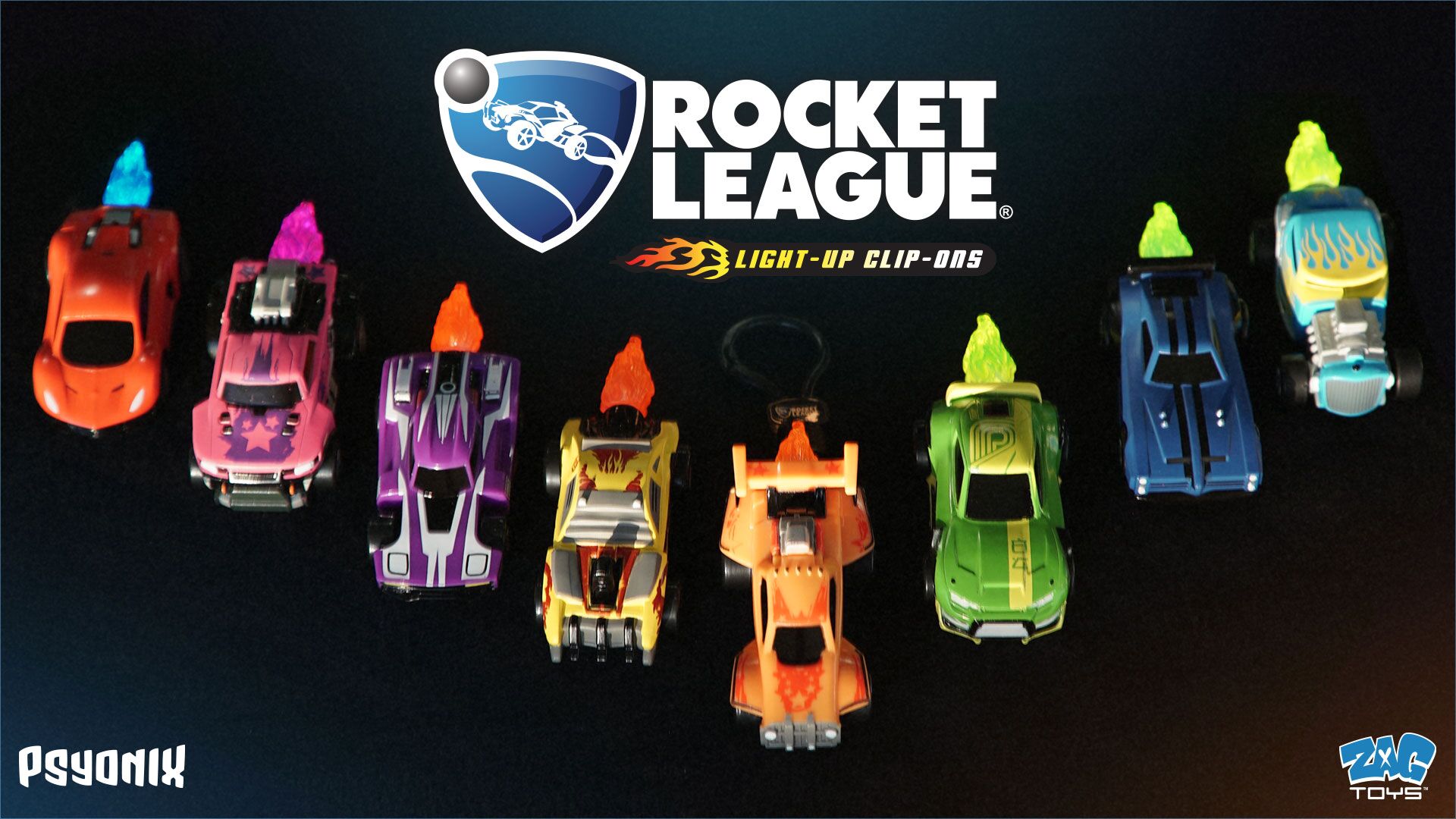 Additional information on the toy line and its availability including international release timing will be revealed at a later date.

Written by
Scott Jeslis
Scott is a comic book, music and gaming nerd since the late 70s. Gaming all began on the Colecovision and Atari 2600. He buys and reads new comics every Wednesday from his LCBS and helps run an online Heavy Metal radio station.
Previous ArticleConan the Barbarian TV Series In Development At AmazonNext ArticleDarkside Detective Review for Switch 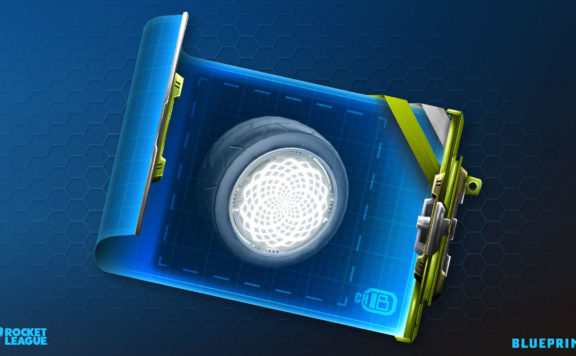 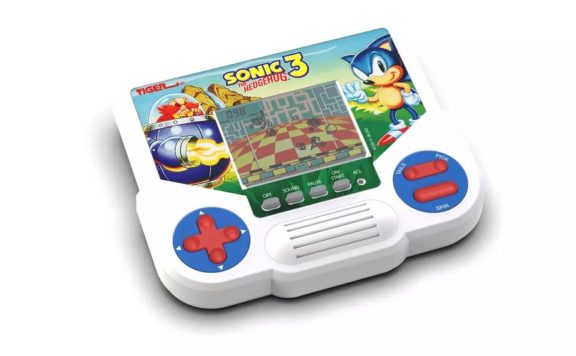 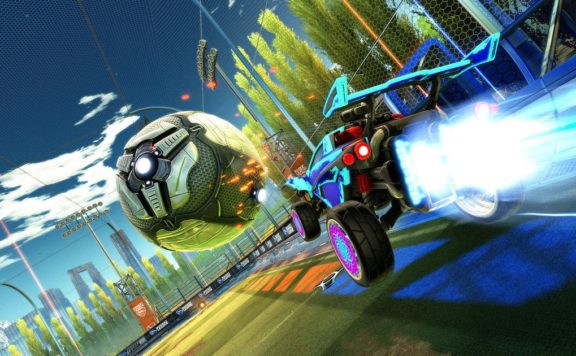 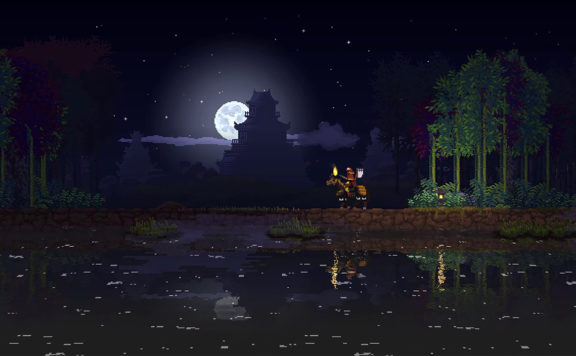