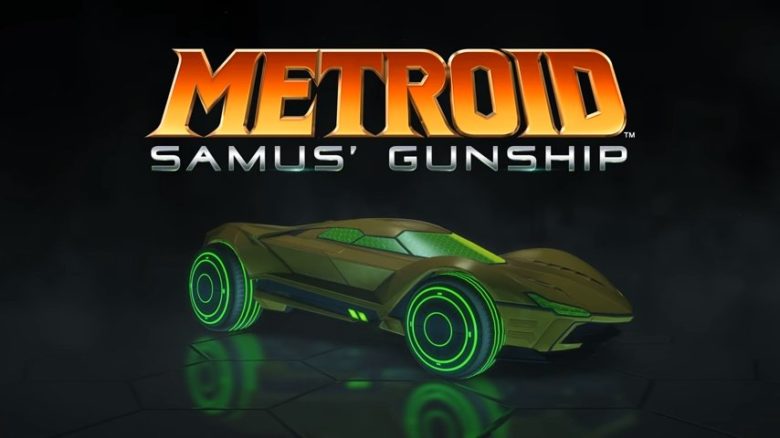 When Rocket League lands on Switch later this Holiday Season, it’ll probably be the first time I’ve seriously played the game because… Switch! And to make it even more glamorous an event, Psyonix is kindly making Luigi and Mario themed cars for the occasion. And yes, there’s a Samus’ Gunship themed one too. Check out the trailer and details down below.

Available as special unlockables when Rocket League launches on Nintendo Switch™ in Holiday 2017, the first Battle-Cars named Mario NSR and Luigi NSR are based on the iconic Nintendo characters. Whether or not players use the Mario or Luigi NSR will depend on which team color they select before the match — Mario for the Orange team and Luigi for the Blue team. The second exclusive Battle-Car is Samus’ Gunship based on the protagonist of the beloved Metroid franchise. Samus’ Gunship also has two different variations based upon what team color a player chooses, and are styled after different Varia Suits.

Both cars also have specialized boosts, called “Super Star” for the Mario and Luigi NSR and “Wave Beam” for Samus’ Gunship. The Nintendo Battle-Cars and other Nintendo Switch additions, including local wireless multiplayer and Mario and Luigi Toppers, will be available when Rocket League comes to Nintendo Switch, Holiday 2017.

Written by
William Murphy
The Greatest Excite Bike Player of All Time (GEBPAT for short) and Editor in Chief of GameSpace.com and MMORPG.com.
Previous ArticleSonic Mania ReviewNext ArticleTyranny: Bastard’s Wound is the evilest expansion yet from Obsidian 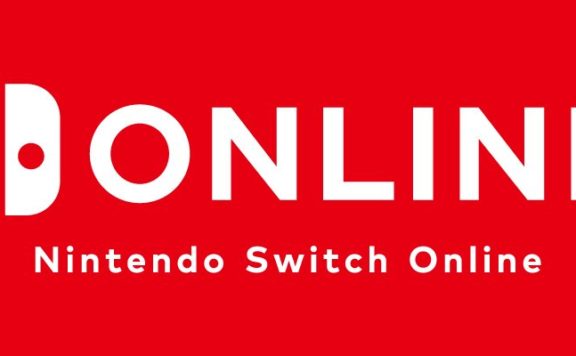 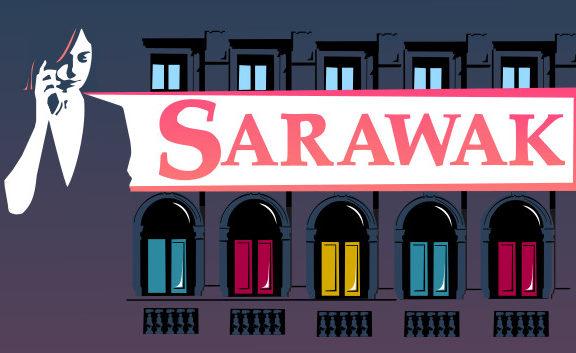