During the Xbox Games Showcase, the developers from Obsidian Entertainment (creators of Pillars of Eternity; The Outer Worlds) have been on hand to introduce a new large first-person RPG Avowed. The events of the game are set in the world of Eora, the universe of Pillars of Eternity.  The team shared a short trailer that you can find above. Awoved will be coming to PC and Xbox Series X, there is no exact release date or even a release window at the current moment.

Soon after the initial announcement, the Internet was filled with rumors about the details of the upcoming game. Of particular note is the information shared by Sponger, who also revealed that Obsidian was returning to the PoE universe. Klobrille confirmed the shared information:

Keep in mind that some parts of this can change during the development process.

From everything I know, he is legit.

Written by
Catherine Daro
While growing up in the wilds of Russia, Catherine learned to talk, write and game at almost the same time. You can follow her attempts at latter two at MMORPG.com and GameSpace.
Previous ArticleApex Legends Crossplay Will Not Match PC with Console by DefaultNext ArticleVola-X Limited Preview Coming This Summer 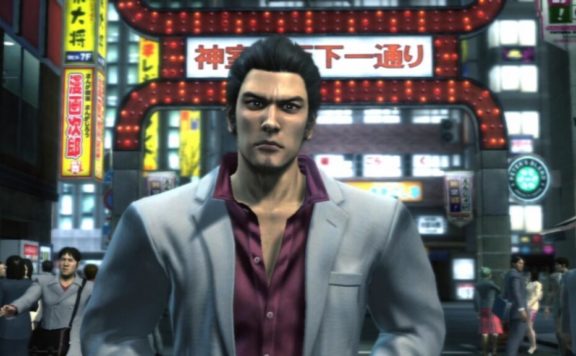