Rustler, an open-world, top-down action game paying homage to the classic GTA games, will be arriving on Nintendo Switch, PS4, PS5, Xbox One and Xbox Series later this year. Steal horses, rob peasants, and get up to other medieval shenanigans as The Guy.

Experience feudal injustice, inquisition, witch-hunting, and join The Grand Tournament. Meet valiant, yet incredibly stupid knights. Complete a wide variety of twisted missions and quests, or don’t give a damn about the plot and bring mayhem in the villages and cities. Choose to go on foot, or by a stolen horse. Fight with a sword or pick a fancy automatic crossbow. All that, spiced up with an inappropriate Monty Python-inspired sense of humor.

Rustler is already available on PC via Steam where it has received mostly positive reviews from players.

Written by
Catherine Daro
While growing up in the wilds of Russia, Catherine learned to talk, write and game at almost the same time. You can follow her attempts at latter two at MMORPG.com and GameSpace.
Previous ArticleOutriders – CGI Trailer ‘Appreciate Power’Next ArticleScarlet Nexus – Release Date & System Requirements Revealed 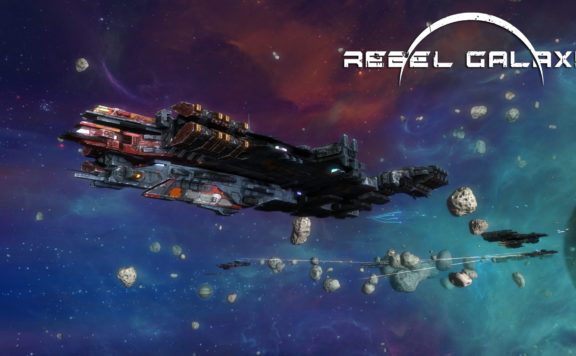