During Xbox Games Showcase, the developers of S.T.A.L.K.E.R. 2 dropped off the debut trailer for the game, snatching fans’ collective breath away. The team revealed that with S.T.A.L.K.E.R. 2 they are finally creating the thing they wanted to make from the beginning. For the first time in the series, the Zone will be yours to explore as a post-apocalyptic open-world — one of the biggest ones to date.

The S.T.A.L.K.E.R. franchise was always about the Zone. We see it as a standalone — and hugely important — character of the series. In the world we created, the nuclear disaster at the Chernobyl Nuclear Power Plant in 1986 wasn’t the only one to occur. The second explosion hit the reactor in 2006, creating The Zone as we know it.

Bounty hunters delve deep into the Zone, driven by its treasures and mysteries. Some of them are running from their past, others are blinded by money, and some are obsessed with finding the truth behind all the mysteries. No matter what makes their hearts pump, these people are known as S.T.A.L.K.E.R.s. You are one of them.

The developers from GSC Game World describe the game’s world as “our most immersive world yet”, pouring love and passion into the game and using the most advanced technology to date.

The team wants every player to have a unique playthrough thanks to the A-Life 2.0 as well as the decisions you make through the game that will affect not only short-term outcomes, but influence the world itself.

We are also happy to have our game come to Xbox Game Pass on day one: all the new gamers out there can have a taste of what we make, fall in love with our universe, and become new S.T.A.L.K.E.R.s. Caring about players is the main pillar of our philosophy — and we are pleased that it is also true for Microsoft.

Check out the official announcement to find out more! 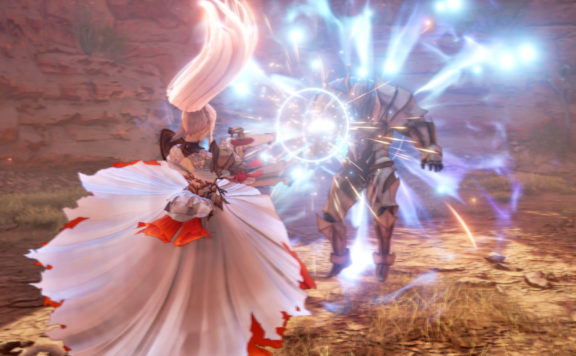 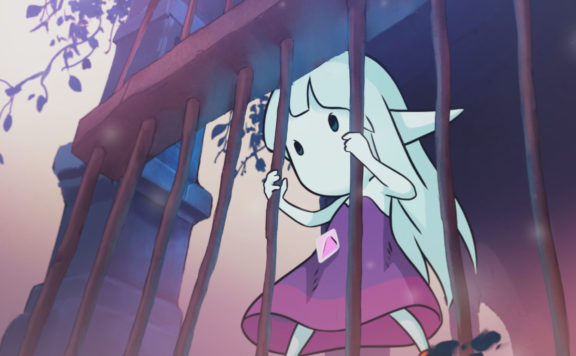