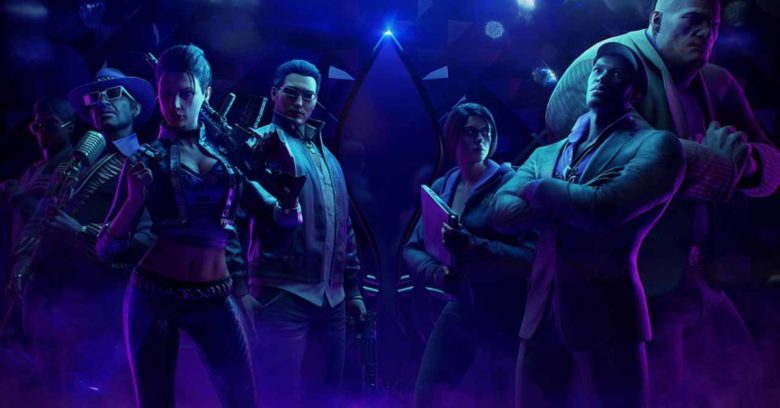 Following a year of Epic Games Store exclusivity, Saints Row: The Third Remastered is finally making its way to Steam on May 22nd!

The Third Remastered provides players with enhanced graphics, re-built character, vehicle and weapon models, as well as access to all three expansion mission packs and 30 pieces of DLC from the original version, largely hailed as the best entry for the Saints Row series.

About Saints Row: The Third Remastered:

Years after taking Stilwater for their own, the Third Street Saints have evolved from street gang to household brand name, with Saints sneakers, Saints energy drinks and Johnny Gat bobblehead dolls all available at a store near you. The Saints are kings of Stilwater, but their celebrity status has not gone unnoticed. The Syndicate, a legendary criminal fraternity with pawns in play all over the globe, has turned its eye on the Saints and demands tribute.

Refusing to kneel to the Syndicate, you take the fight to Steelport, a once-proud metropolis reduced to a struggling city of sin under Syndicate control. Take a tank skydiving, call in a satellite-targeted airstrike on a Mexican wrestling gang, and fight against a highly-trained military force by your lonesome in the most outlandish gameplay scenarios ever seen.

Written by
Catherine Daro
While growing up in the wilds of Russia, Catherine learned to talk, write and game at almost the same time. You can follow her attempts at latter two at MMORPG.com and GameSpace.
Previous ArticleCorepunk – CBT Delayed to AugustNext ArticleDragon Age 4 Shares Grey Warden Concept Art