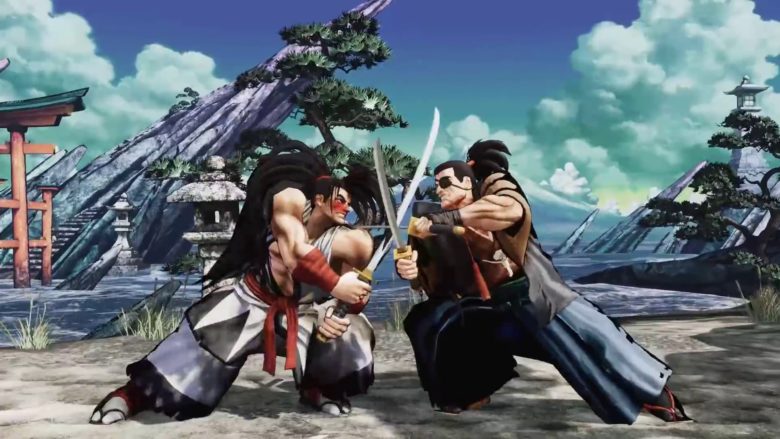 After a decade away it is almost time for Samurai Shodown to pick up a sword and step back into the ring. ON June 25, SNK and Athlon Games unleash this sword em up on consoles and there is a brand new trailer to celebrate.

Last seen on consoles in 2009, Samurai Shodown, or Samurai Spirits in Japan, is a blistering beat em up where fighters must become one with their weapon. Initially launched back in 1993, the latest iteration of the game takes place before the original incarnation and follows any one of the game’s protagonists on their own journey. Franchise favorites like Haohmaru and Charlotte and brand new characters like Wu-Ruixiang and Darli Dagger all bring something new to the table and possess their very own lightening move. What makes this particular title stand out isn’t the massively improved graphics or brand new fighters but the high-risk reward gameplay involved. The weapons of Samurai Shodown are definitely not for show, as you will find out in the new Samurai 101 trailer.

Along with the release date, SNK has unveiled more information about Samurai Shodown’s Dojo system. Once players overcome their AI rivals they can take the training online. The new Dojo system will busily watch players as they cut up their foes, learning each swing of their blade and building a ghost copy of their characters. This ghost can be fought locally or even let loose so other players can use it to train. It’s another unique idea that SNK is clearly excited about

“Dojo Mode has been a franchise aspiration for the team for some time now and an evolution to the fighting genre that we’re very proud of,” said SNK Lead Producer, Yasuyuki Oda. “Not only will it give players the opportunity to play against the ghosts of some of the best Samurai Shodown players in the world, but playing against your own ghost will prove an amazing tool to learn more about your own playstyle.”

Samurai Shodown certainly isn’t quite SNK Heronies, but then it doesn’t look like much else I’ve seen. If you are ready to get back in the ring for the return of a classic, Samurai Shodown is due on PlayStation 4 and Xbox One on June 25, Nintendo Switch in Q4 2019, and PC at a later date. Pre orders are already open and anybody who pre-orders or buys the game on PSN, Xbox Live or any physical retailer will be able to download the Season Pass absolutely free through the PlayStation Store or Xbox Live up until June 30th. You can check out the official SNK website for more details on how to cut down your enemies.

Written by
Ed Orr
For those of you who I’ve not met yet, my name is Ed. After an early indoctrination into PC gaming, years adrift on the unwashed internet, running a successful guild, and testing video games, I turned my hand to writing about them. Now, you will find me squawking across a multitude of sites and even getting to play games now and then
Previous ArticleMoss Unlocks Portals To Twilight GardenNext ArticleNew Games on Xbox One This Week: Rats and Plagues Edition 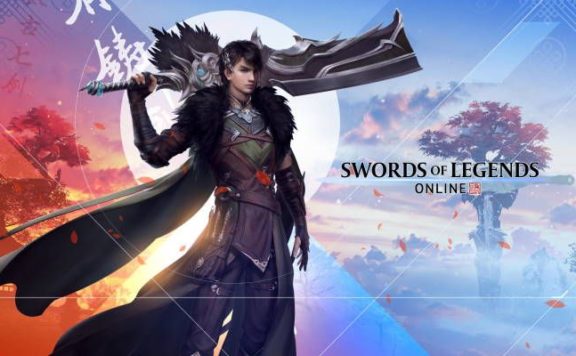 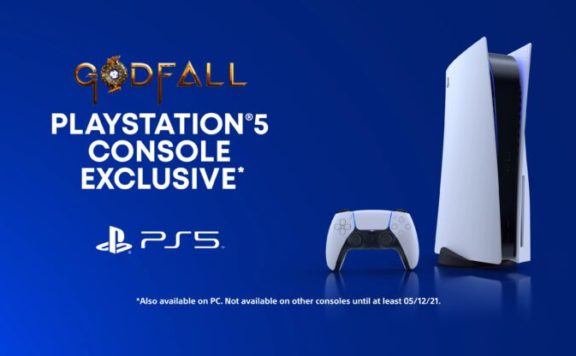