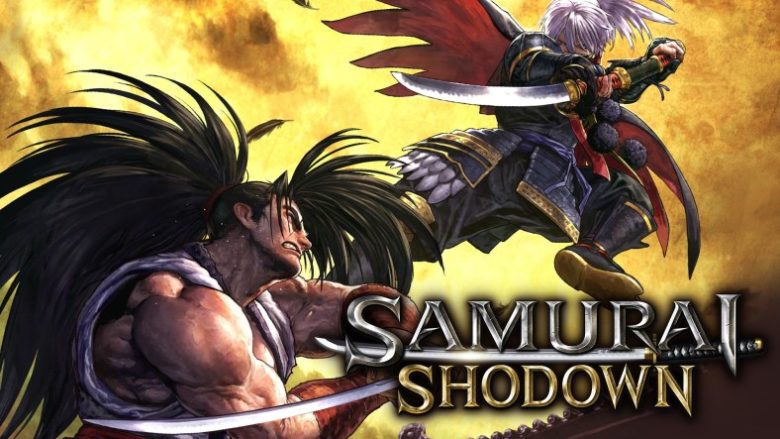 If you’ve been waiting for Samurai Shodown for Nintendo Switch, your wait is nearly over. SNK Corporation has announced that the game will slash its way to Nintendo Switch on February 25th. Pre-orders have opened with a spiffy 10% discount. In addition, pre-orders will also include the Neo Geo Pocket Classic Samurai Shodown! 2. Those who pre-order a physical edition of the game will also receive a controller skin featuring Haohmaru and Yashamaru. Both the digital and physical editions of the game are $49.99 before the 10% discount that is currently available.

The game will be playable anywhere, any time in TV Mode, table mode, and handheld mode. 1-2 players can duke it out in local battle or go online where 2-10 players take part in an epic battle.

“This latest entry keeps in line with the weapon-based fighting mechanics that the franchise helped popularize in 1993, as signature features like the Rage Gauge and Lightning Blade will return alongside a robust roster of new and familiar fighters. In addition to everything included above, Hisame Shizumaru from Samurai Shodown III will be included as a free character.

The game is currently available on both PlayStation 4 and Xbox One.

Learn more about the game by visiting the Samurai Shodown official site.

Written by
Suzie Ford
Suzie is an avid gamer and has been since 1995. She lives in the desert with her own personal minion while dreaming of pixel worlds beyond Earth.
Previous ArticleParanoia: Happiness is Mandatory ReviewNext ArticleThe Latest in Red Dead Online – New Clothing, Featured Free Aim Series & More 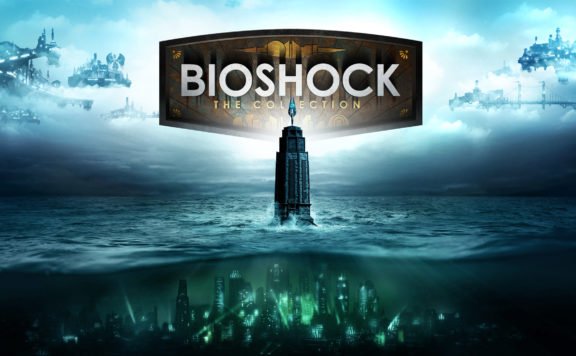 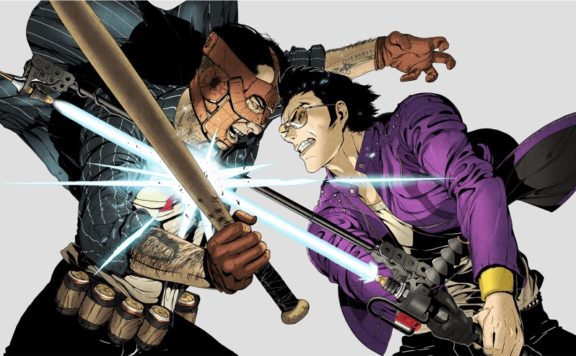 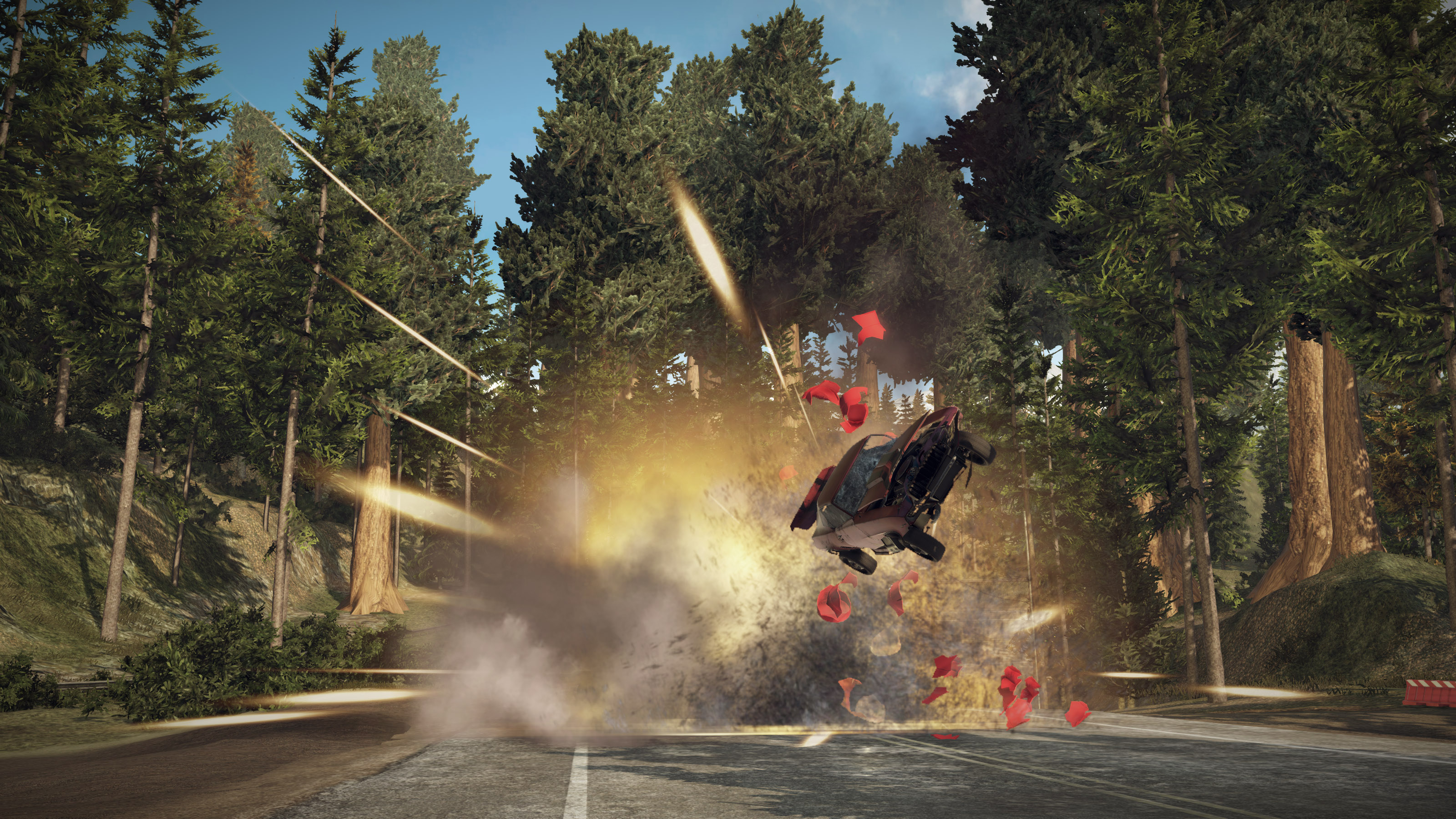