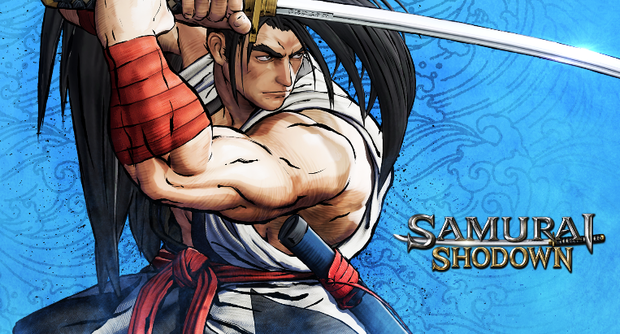 SNK is known to be the creator of some great fighting games including King Of Fighters, Fatal Fury, and Art Of Fighting. This week SNK announced the return of their beloved weapon-based fighter Samurai Shodown! Initially, the game will slash its way onto PlayStation 4 and Xbox One this June, followed by the arrival on Nintendo Switch™ in Q4 of this year, and PC at a later date.

The release is considered to be a reboot of the classic weapons-based fighting game and will bring new characters and new features to the multiple platforms. Samurai Shodown was developed on Unreal Engine 4. The new reboot showcases the classic 2D fighting game with beautiful new 3D graphics that retain the classic fantasy Samurai manga look of the series, while also bringing the series up-to-date with the latest cutting edge graphical standards.

SNK also released a Mature 17+ announcement trailer which can be viewed here. 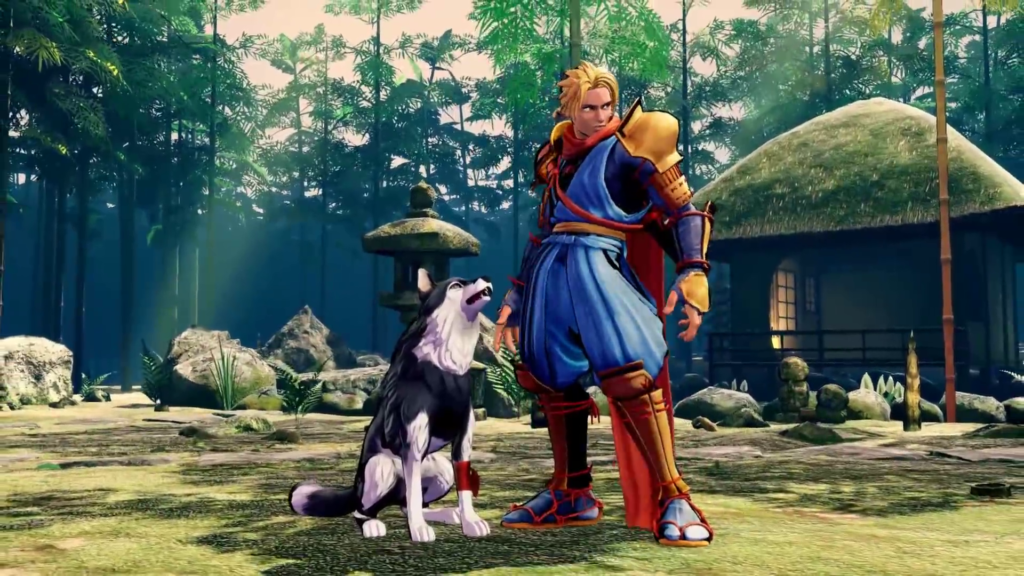 Developed in-house at SNK by the same team that brought us King of Fighters XIV, Samurai Shodown features a host of modes, such as Story, Practice, Online Battle and multiple offline battle modes. The new game will also debut an innovative new asynchronous online mode called “Dojo” that uses deep machine learning to create a CPU-avatar that learns from players’ actions during offline modes and creates a Ghost AI character. Players will be able to upload their Ghost to the leaderboards and also download Ghost data from other players. Players can take on Ghosts in 1v1 battle, or take on the Ironman Challenge and attempt to take down up to 100 ghosts in one go.

The game will be on hand on the show floor at PAX East in Boston, March 28 – March 31 where attendees can give the game a go. PAX East attendees can also attend the Samurai Shodown – Resurrecting a Legend panel, Saturday, March 30 from 4:30 p.m. – 5:30 p.m. EDT. The panel will be moderated by Team Spooky’s Giby and feature SNK’s Yasuyuki Oda (Producer), Nobuyuki Kuroki (Game Director) and the Director of the original Samurai Shodown, Yasushi Adachi, as well as several others from SNK.

Written by
Scott Jeslis
Scott is a comic book, music and gaming nerd since the late 70s. Gaming all began on the Colecovision and Atari 2600. He buys and reads new comics every Wednesday from his LCBS and helps run an online Heavy Metal radio station.
Previous ArticleNiffelheim ReviewNext ArticleAttention: Rising Storm 2: Vietnam and Killing Floor 2 are Free to Play this Week on Steam to Commemorate their First Free Updates of the Year 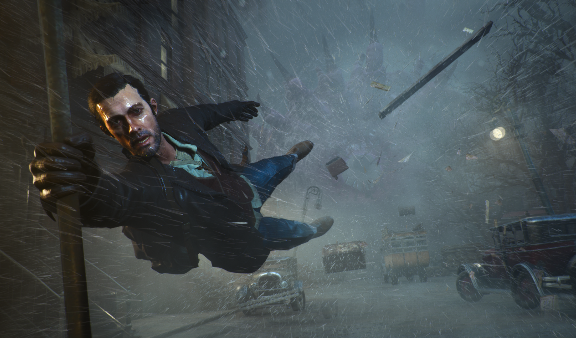 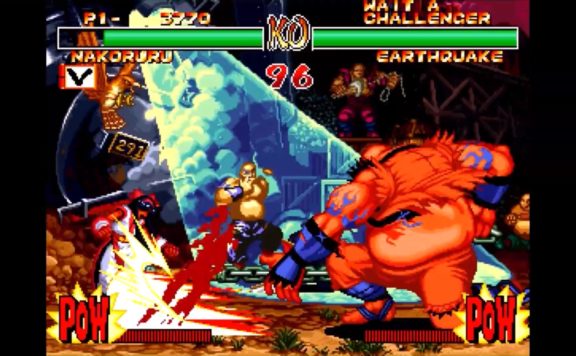 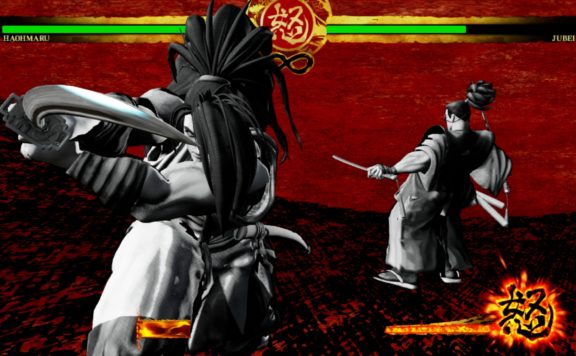 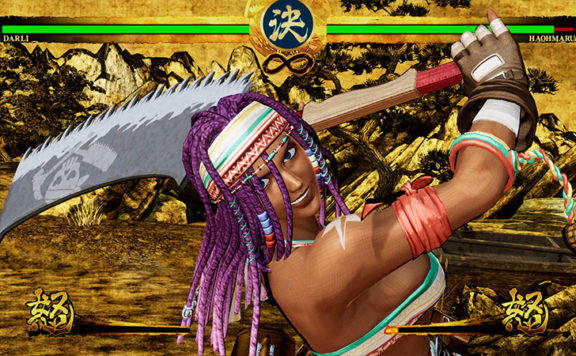 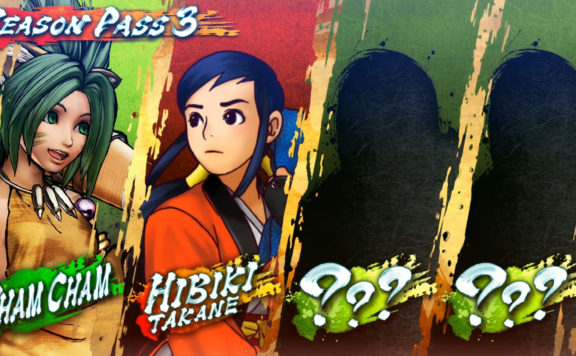