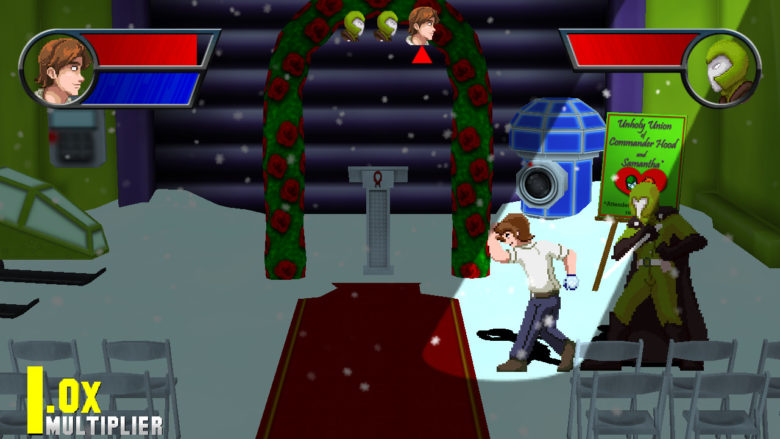 Limited Run Games and The Might Rabbit have announced that Saturday Morning RPG is heading to Nintendo Switch sometime in Spring 2018. A limited edition physical release will also be included and available only through the publisher’s site. (LimitedRunGames.com).

SMRPG is an episodic JRPG adventure game where you take on the role of Marty and head out into the wilds of high-school along with your special powers. According to Destructoid, “the game is slathered in nostalgic overtones, packed to the brim with 80s pop culture references.” Kind of a good precursor to the Ready Player One movie coming this year, amiright?

The game is already available on Steam for PC, PS4, PS Vita, XBox One, Android, iOS, Wii U, Linux and Ouya.

This title is an episodic JRPG set in world heavily inspired by 1980s Saturday morning cartoons and pop culture. Players take the role of Martin “Marty” Michael Hall, an average high-school student who has just been granted an incredible power – a power that ultimately leads him to attract the ire of the world’s most notorious villain, Commander Hood! The game features a full soundtrack by legendary composer Vince DiCola (Transformers: The Animated Movie, Rocky IV) and his composing partner, Kenny Meriedeth (contributor for DuckTales, Power Rangers, X-Men, and others).

Written by
Suzie Ford
Suzie is an avid gamer and has been since 1995. She lives in the desert with her own personal minion while dreaming of pixel worlds beyond Earth.
Previous ArticleNight in the Woods Coming to Switch on February 1stNext ArticleSon of Scoregasm May Never Let You Finish 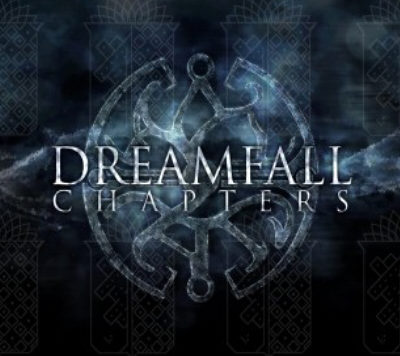