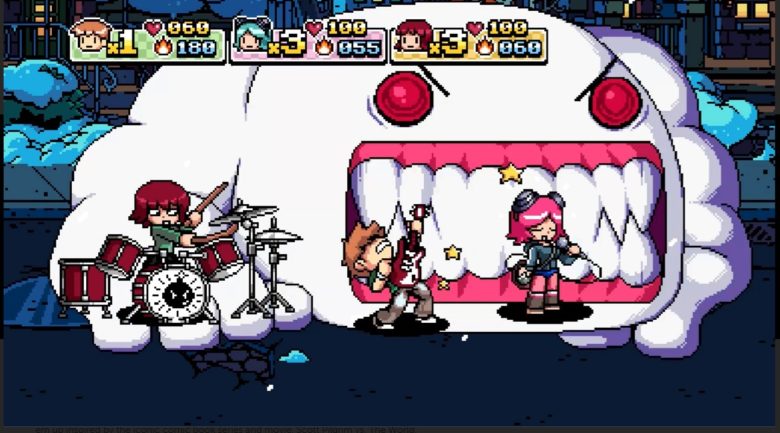 Scott Pilgrim Vs. The World: The Game just brought back the ten evil exes and we snapped up over 45,000 sets of them this weekend.

Scott Pilgrim vs. The World: The Game just relaunched and it looks like gamers greeted the return of this popular title with definite enthusiasm. The retro-styled side-scrolling beat em up and its blistering soundtrack dropped back onto PC and console on 14 January. After returning to PC via Epic Games Store, PS4, Stadia, Switch, Uplay+, and Xbox One, online retailer Limited Run Games dropped a physical version of the cult classic and the demand has been something else.

Dougie Bogart, the owner of Limite Run Games, confirmed that the return of Scott Pilgrim Vs. The World bagged the company its biggest release of all time, selling more than 25,000 copies in three hours and 45,000 copies over the weekend.

In less than 3 hours we sold 25,000 copies of Scott Pilgrim on Switch!

Thank you so much for your support in making this our biggest release of all time! ❤️❤️❤️❤️❤️❤️❤️ pic.twitter.com/xtdFrxTeVf

The result of this massive demand also means that around 10,000 buyers also took the time to donate to the Video Game History Foundation, a charity aimed at preserving, celebrating, and teaching the history of video games.

Limited Run Games specialize in small batch runs of enthusiast titles across multiple platforms and released three versions of Scott Pilgrim Vs. The World The Game. The base version of this release includes the boxed game, a Clash at Demonhead concert ticket, reversible cover art, and a full-color instruction booklet for $34.99. The Classic Edition bundles in the game as well as a full-color instruction booklet, reversible cover sheet, a deluxe plastic clamshell case with a reversible coversheet, a sticker sheet featuring art from the game, a physical soundtrack CD featuring music by Anamanaguchi, the Clash at Demonhead commemorative concert ticket, and an overworld map for $54.99. The $139.00 K.O. Edition, well that has to be seen to be appreciated. 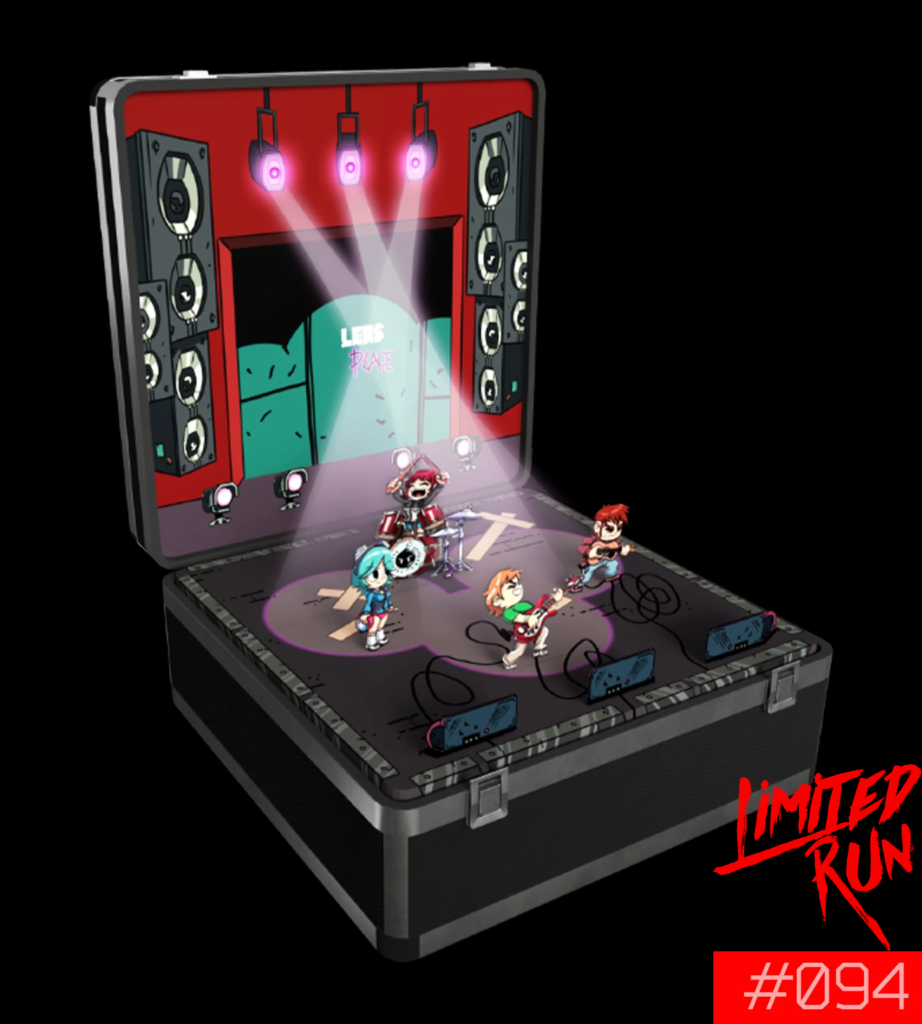 For those of you familiar with this cult classic, Scott Pilgrim Vs. The World is a uniquely leftfield coin-op arcade adventure come to life on the cinema screen. After Edgar Wright’s movie battled through teen angst and some very suspicious-looking characters, we went full meta and got a retro styled beat em up that tipped a hat to the original’s knowing references. Despite a hugely successful platforming experience, Scott Pilgrim Vs.The World vanished from storefronts in 2016 with no explanation, only to return at the end of last week. Now, you can grab it before it vanishes again, and have a copy easily to hand via Limited Run Games.

Written by
Ed Orr
For those of you who I’ve not met yet, my name is Ed. After an early indoctrination into PC gaming, years adrift on the unwashed internet, running a successful guild, and testing video games, I turned my hand to writing about them. Now, you will find me squawking across a multitude of sites and even getting to play games now and then
Previous ArticleTop 10 Brain Games to Play on Android and iOS (2021)Next ArticleIs a Gaming Laptop Worth Spending Money On? 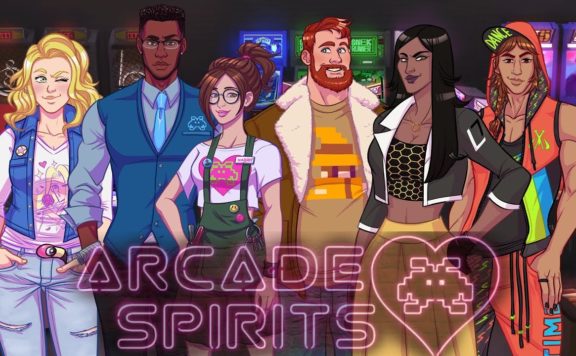 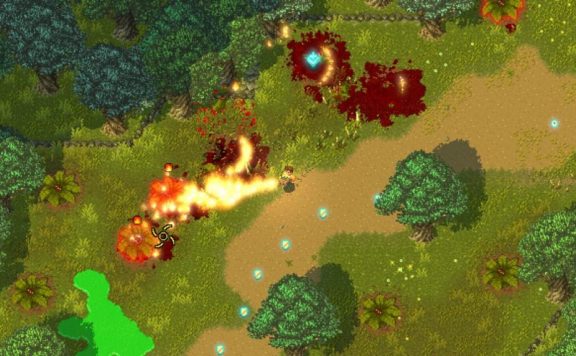 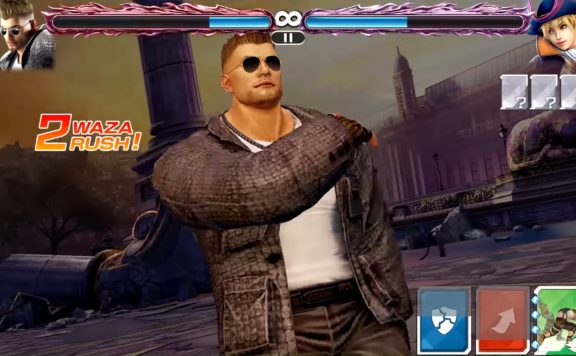