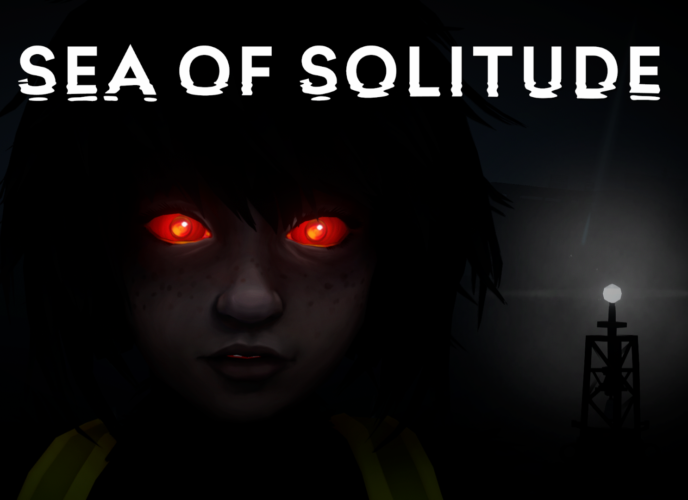 Some would say that the journey is as important as the destination. In the case of Sea of Solitude, a truer statement has never been made. I’ve spent the last couple of days on a journey through a game that, in many ways, has been a reflection of my own journey.  So grab that coffee, kick back and enjoy our review of Sea of Solitude.

Sea Of Solitude, developed by Jo-Mei Games, is an adventure game that follows the story of Kay, as she explores an eerie, submerged city. Armed with nothing but a boat, a bag and a magical flare to guide her, Kay must conquer a series of shadow monsters as she explores this mysterious city. Mechanically its a third person adventure puzzle game but Sea of Solitude manages to be so much more than that. 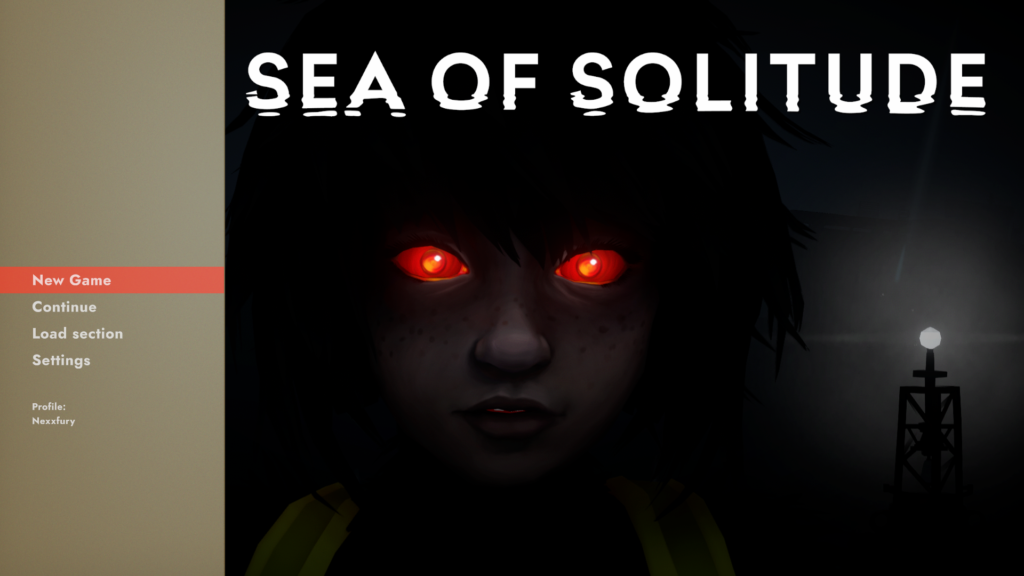 The story of SOS is one that is hard to capture in only a few sentences. As the lead designer Cornelia Geppert noted, it is the most artistic and personal game she has ever developed. As such, the story is open to interpretation and in many cases, it’s easy to draw parallels between the struggles of Kay, the protagonist, and our own lives. Many times throughout the playthrough I was struck with just how raw and real the emotions conveyed are.

Ultimately SOS is a story about a girl wrestling with her own loneliness, depression and struggles all manifested in the form of monsters. The themes of light and darkness, truth and lies are prevalent throughout and invite the player to reflect on their own life’s journey. It all comes together through dialogue that takes place while exploring the game’s world.  To further flesh out the story players will find messages in bottles that are littered throughout the world. These double as both a lore mechanic and a nice collectible. Although they aren’t necessarily needed to progress through the story they do add some interesting depth. 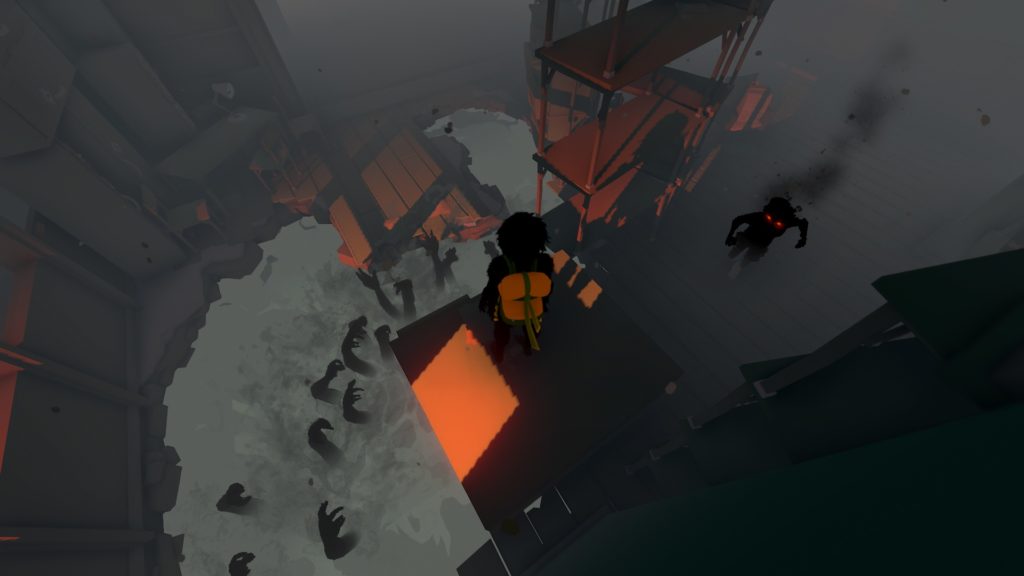 In regards to the world of SOS, the whole game takes place in a submerged city. Solitude is a world of the contrasts; both in colour and theme. When you begin the journey the world is shrouded in shadow and shades of gray. Characters, monsters, even buildings are all drawn in shades of gray creating a bleak and depressing setting.

As you progress there are moments where color and light are introduced creating a beautiful contrast. During my playthrough when I did unlock these moments of colour I felt both physically and emotionally relieved. It’s a level of immersion I haven’t experience in a game in a long time.

Combat in SOS isn’t what I would call traditional. You have no weapons or superpowers but instead, are regulated to using your wit, a small flare and a backpack to combat the shadow monsters. In many cases, it comes down to leveraging the environment and out thinking the enemies which offer a unique challenge to engaging the world.  Having to use nothing but your own wit and light to battle darkness that has manifested itself in the form of shadow monsters makes sense here. 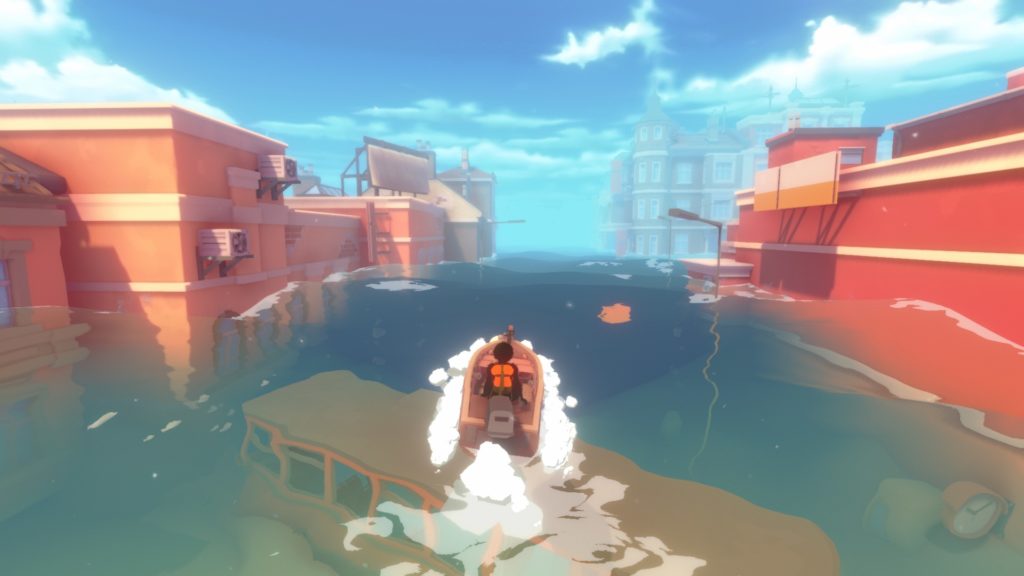 Much of the story is conveyed through ongoing dialogue between Kay, other characters and the monsters in the world. When dealing with the monsters so much of the whisperings are designed to be devastating as a means of destroying your character. Interestingly when you bring light into these moments via solving puzzles or navigating the world, these voices are quieted and you are left with a moment of serenity and color. It’s in these moments that some of the games most prevalent themes shine through.

It is a beautiful attempt to convey artistically what overcoming depression can be like. When we replace the lies that whisper to us from the darkness with the light of truth, darkness really cannot stand up. In many ways, it’s a clearer reflection of how we battle depression and anxiety in real life than anything I’ve experienced in a game.

Sea of Solitude is an incredible, exhausting journey. It invites you to explore some of the challenges we face as a culture with mental health all the while telling its own story of hurt, pain and struggle. SOS is really about the journey, both Kay’s and if you allow it, your own. It invites you to interpret the protagonist’s story in a wide variety of ways and make it as personal as you want. 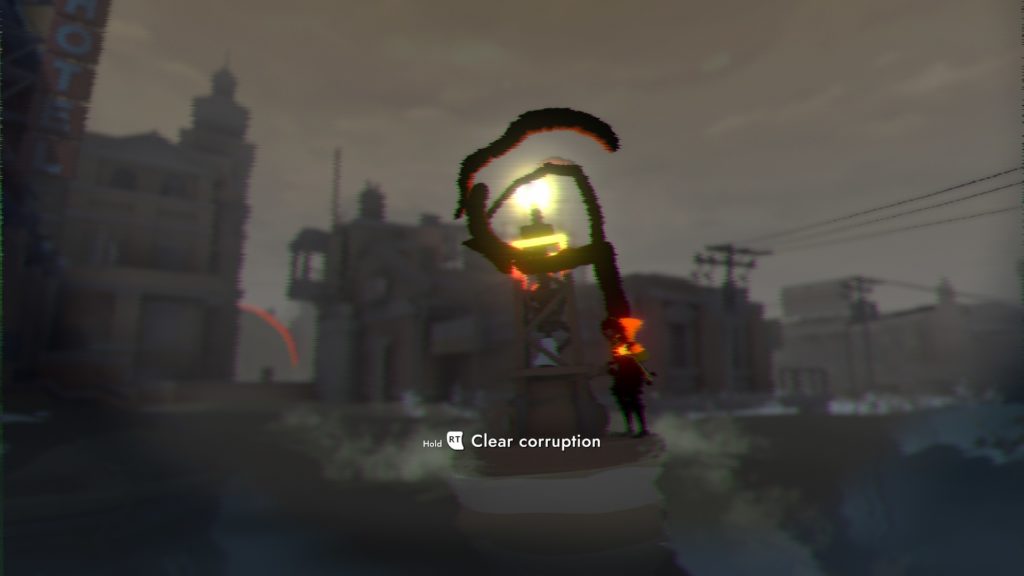 Tags: adventure, ea, Jo-Me Games, pc, review
Summary
For those that have argued that videos games are not art, I would hold Sea of Solitude up as a shining example to the contrary. There is no easy way to summarize my experience with SOS, it was incredible, challenging, insightful and memorable. Instead, I leave you with the words of Henry Miller, an American author of the twentieth century, “One's destination is never a place but rather a new way of looking at things.”
Good
Bad
8
Great
Previous ArticleCyberpunk 2077 Will Look Amazing on Consoles and Lower-End PCsNext ArticleThe Cuphead Show is Coming to Netflix 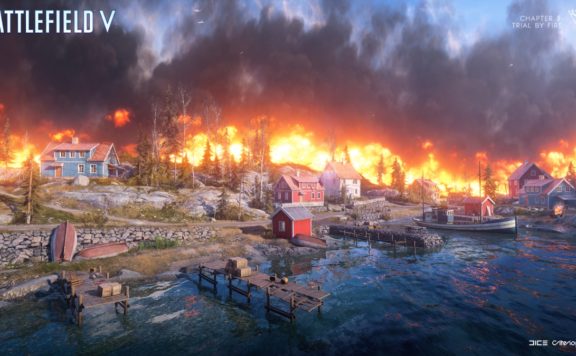 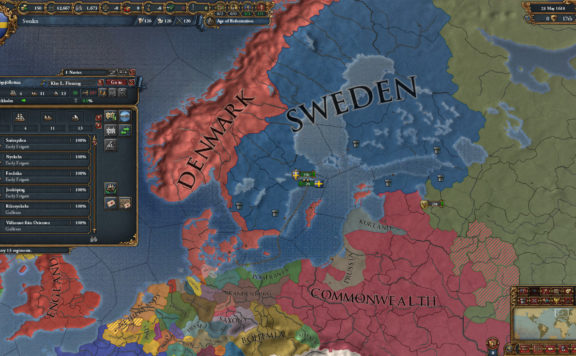 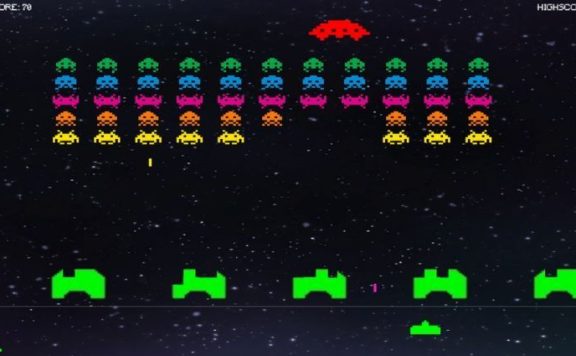 Long-lasting Games that Only Get Better Online
May 21, 2022 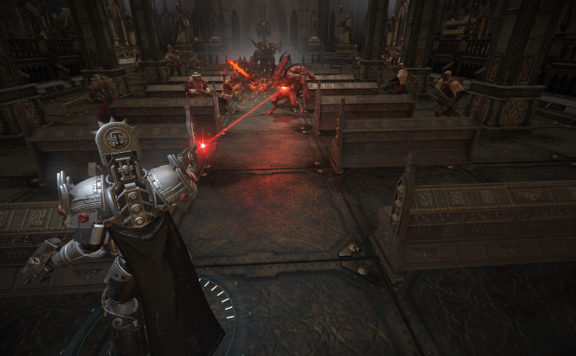