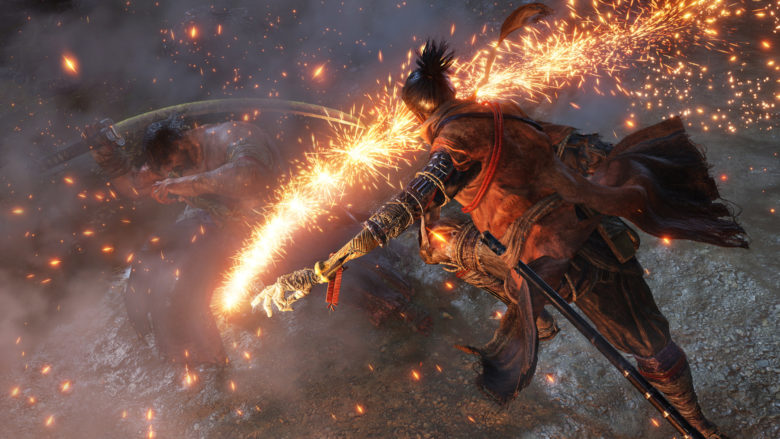 FromSoftware and Activision have revealed that shinobi action game Sekiro: Shadows Die Twice sold over 2 million copies worldwide across PlayStation, Xbox, and PC in less than 10 days.  On launch day, Sekiro was the #1 viewed game on Twitch. With more than 631 million minutes watched on Twitch during launch weekend, players could not get enough of the intense combat and thrilling opportunity to escape death. The game also had 1.1 billion minutes watched on Twitch within one week. Developers’ stance on the game’s difficulty has also sparked a variety of discussions on the accessibility in gaming.

“Sekiro: Shadows Die Twice has brought something very special and unique to Activision’s portfolio of games. It’s been an honor to work with FromSoftware to help introduce a brand-new franchise to gamers around the world,” said Michelle Fonseca, Vice President of Product Management and Marketing at Activision. “The fans have made Sekiro: Shadows Die Twice one of the most incredible game launches of 2019 thus far. The game has performed well on all platforms including PC and we’re excited by the continued support from gamers and critics alike. It has been gratifying to see the enjoyment from fans when they overcome each challenge.”

In Sekiro: Shadows Die Twice you are the “one-armed wolf”, a disgraced and disfigured warrior rescued from the brink of death. Bound to protect a young lord who is the descendant of an ancient bloodline, you become the target of many vicious enemies, including the dangerous Ashina clan. When the young lord is cap

Written by
Catherine Daro
While growing up in the wilds of Russia, Catherine learned to talk, write and game at almost the same time. You can follow her attempts at latter two at MMORPG.com and GameSpace.
Previous ArticleGOD EATER 3 Slashes Its Way to SwitchNext ArticleRAGE 2: Everything vs. Me Official Trailer 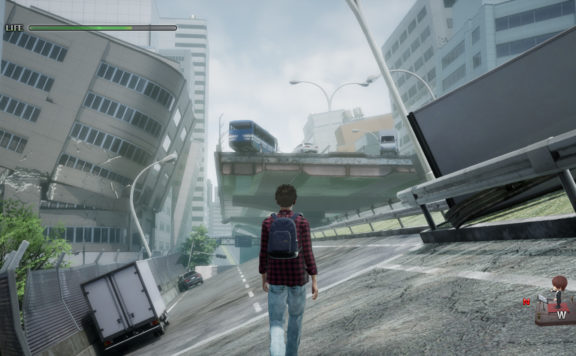