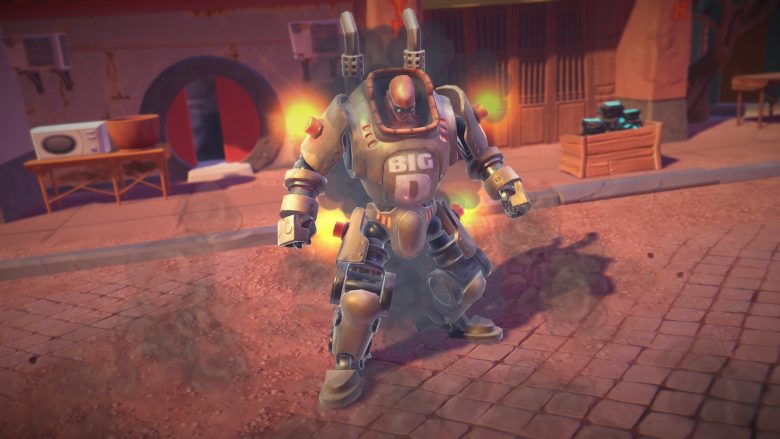 In an all-new partnership, Saber Interactive has joined forces with independent publisher Wired Productions to give this cult favorite a global digital and physical release this spring for the PlayStation, Xbox One, Windows PC and Nintendo Switch.

Shaq Fu: A Legend Reborn is an intense, action-packed beat ‘em up which sees players take on the role of Shaquille O’Neal as he fights his way through hell and Hollywood. Master devastating combos, battle outlandish celebrity bosses and take on all comers with an array of weapons, including katanas, shuriken and baseball bats. Channel Shaq’s alter egos, Big Daddy O and Big Diesel on a mission to restore Shaq’s legacy.

“We know diehard fans have been waiting eagerly to experience the hard-hitting action of this new take on Shaq Fu, and we’re excited to team up with Wired Productions to get the game physically into the hands of players this spring,” said Saber CEO Matt Karch.

Leo Zullo, Managing Director at Wired Productions, commented, “Shaq Fu has an incredible legacy in the history of video games, and we’re delighted to be part of the team shooting to earn Shaq his place in the future of video games.”

NBA Playgrounds have also announced that anyone who purchased the game on Nintendo Switch prior to June 10, 2017, will receive a free copy of Shaq Fu: A Legend Reborn upon release. Saber will also share more specifics regarding timing and delivery of rewards for the game’s backers directly via the game’s Indiegogo.

Written by
Kelley
Online gamer for 15+ years, fansite operator, guide writer, vlogger and content creator. Passionate about her boys including two pups, cultures, innovation & smart solutions around the home. If it's got an app, chances are she's already got it! Origin ID: KelleyPlays
Previous ArticleHigh School is Hell in Monster PromNext ArticleDragon Quest Builders Switch Review 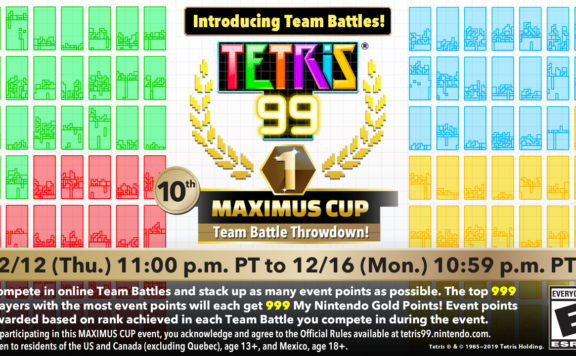 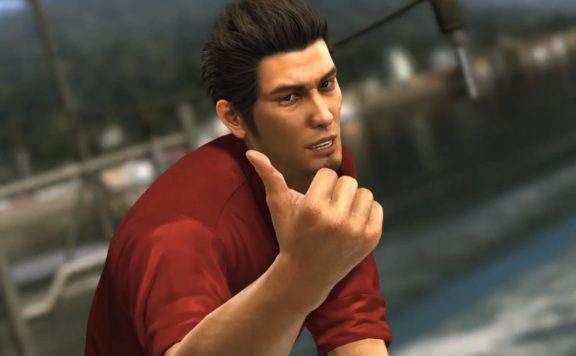