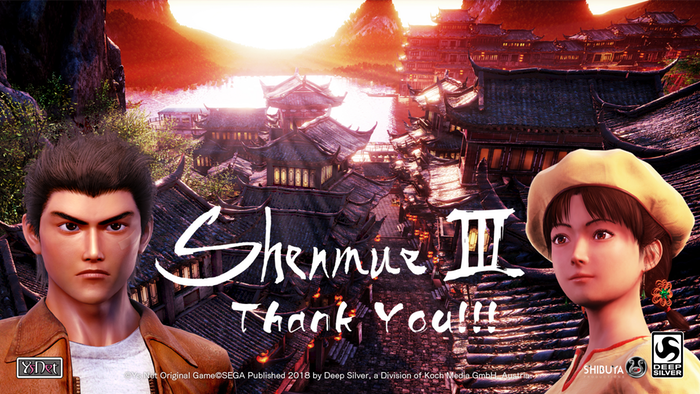 At the PC Gaming Show conference held during the E3 2019, the developers of Shenmue 3 have shown the fans a new trailer and revealed that the PC version of the game is going to be an Epic Games Store exclusive.

Many of the backers were disappointed in such a turn of events, exacerbated by the fact that Ys Net has refused to refund their input despite the earlier promises of a Steam key, which is an issue of its own.

“Thank you very much for contacting us. The launch was previously planned for distribution on Steam, however it was decided together with Deep Silver after much discussion that the Epic Games Store would be the best distribution platform option.

Shenmue III will be distributed through the Epic Games Store and will require the Epic Games Store Client to activate. We apologize for the sudden change in platform, however, refunds will not be granted for this change. We thank you for your support and look forward to delivering the Shenmue experience fans everywhere have been waiting so long for.”

Now the Shenmue 3 Kickstarter page has been updated with a message from the developers that says the following:

We want to make sure that the Backers are aware that we are listening to their concerns. We kindly ask all our fans to have some patience, we are currently at E3 demoing the game and need to get back to our respective offices to assess the situation and together find a way forward to justify the trust you placed in us.

Written by
Catherine Daro
While growing up in the wilds of Russia, Catherine learned to talk, write and game at almost the same time. You can follow her attempts at latter two at MMORPG.com and GameSpace.
Previous ArticleCadence of Hyrule ReviewNext ArticleCyberpunk 2077 – E3 Controversies & Official Posters 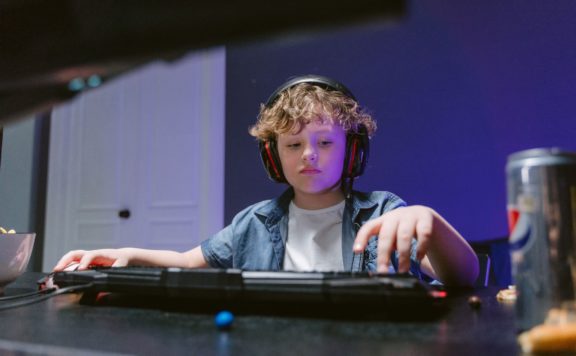