Sir Plump is a 2D action platformer game from Gamelab featuring perky graphics inspired by the Disney classics. Dive right into the gripping world of the Middle Ages with this charming fella!

Check out the game’s Kickstarter page to learn more. The developers are looking for a total of $50,000 with over $2,000 already under their belt.

The game will be released on PC and Mac first, but the developers have plans for all the major platforms in the future. 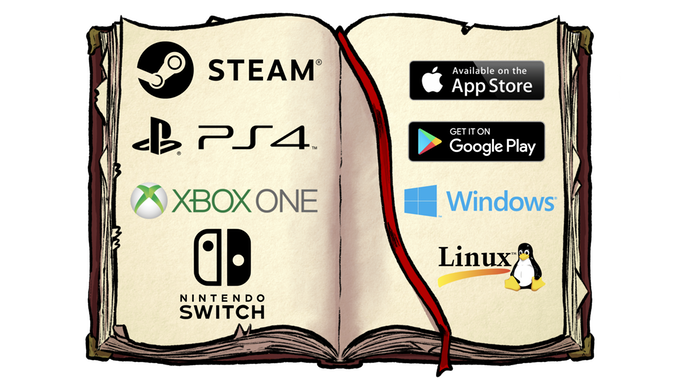 The main character, the eponymous Sir Plump, is a clumsy character with a big heart and an even bigger belly! Throughout the game, Sir Plump wants to save his love, Princess Selfie, who has been captured by an evil witch. While he rushes towards the castle where his love is held hostage, he always makes sure to support those in need when he meets them on his journey. 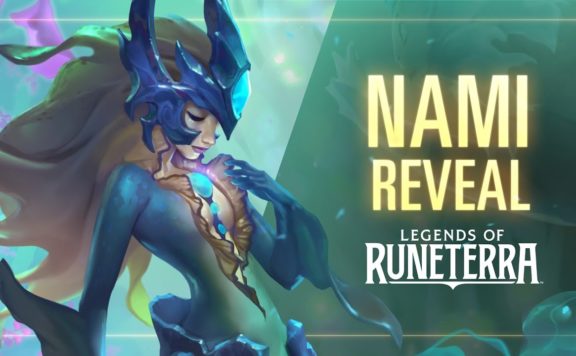 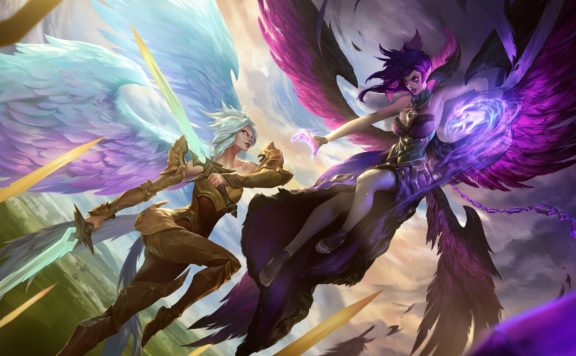 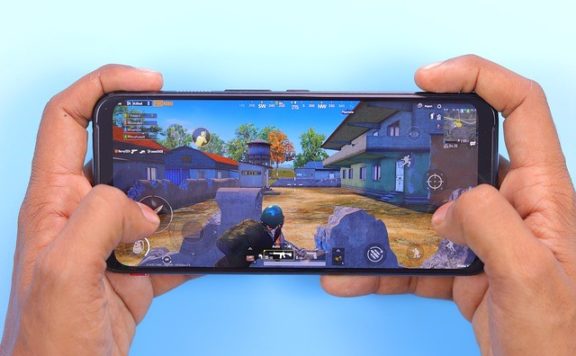