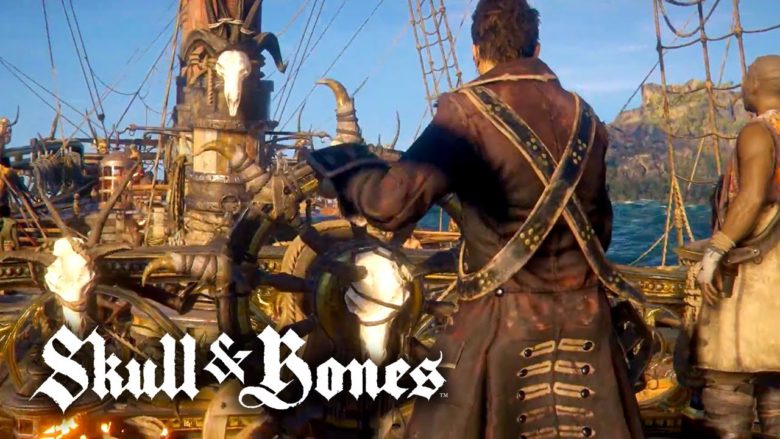 Skull & Bones had people pretty worked up in 2017 when Ubisoft first announced it. Players were excited to hear about an open-world pirate adventure game that would offer players expanded components from Assassin’s Creed: Black Flag. Fans were excited about the idea of fully customizable ships, epic PvP battles, and a huge world to discover. However, in the long, quiet two years since its announcement, the game seemed to either be dead in the water (pun intended) or trying to find its niche amongst all of Ubi’s other open-world games such as Ghost Recon, Assassin’s Creed, and Watchdogs. As a result, the game’s release date, originally planned for 2018, has slipped to sometime in 2021.

So what’s been happening as developers at Ubi Singapore have been trying to find a new direction for the game? According to VGC, the game has shifted from “just” an open-world to more of a live game model. It will feature “persistent game world with quests, characters, and storylines will drastically evolve and change over time based on the collective actions of the community”.

Other things leaked by the article’s source include:

Check out the full article at VGC or head to the Skull & Bones official (and rarely updated) site to learn more about what it was…and hope that what it will become is announced soon!

Written by
Suzie Ford
Suzie is an avid gamer and has been since 1995. She lives in the desert with her own personal minion while dreaming of pixel worlds beyond Earth.
Previous ArticleGTRacing PRO Series Chair ReviewNext ArticleCivilization 6 Ethiopia DLC Coming July 23 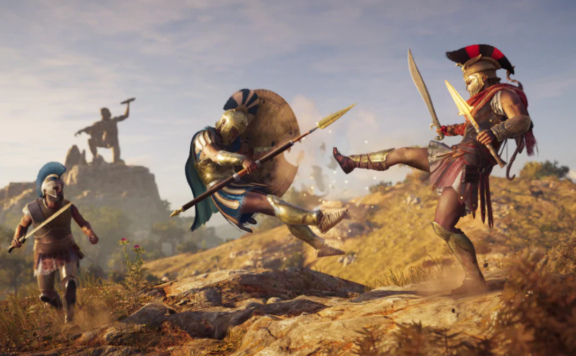 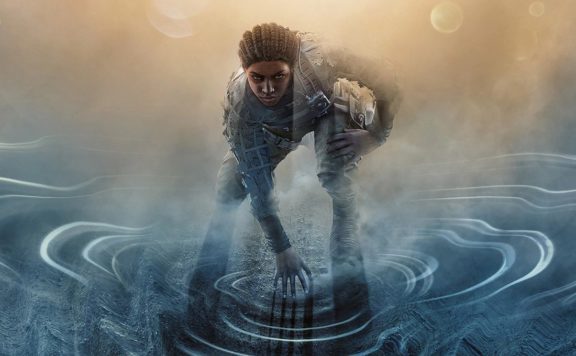