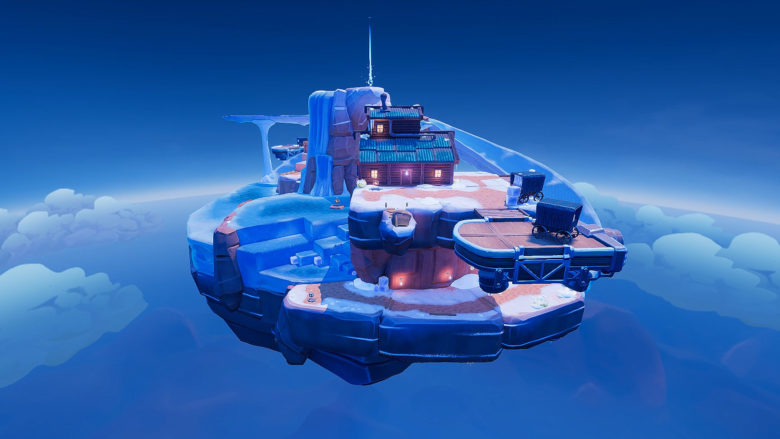 Sky Noon, the eccentric aerial shooter has just received its first content update. In just a couple of short months Sky Noon has launched into early access and now the Pinnacle Map update has arrived.

Sky Noon takes competitive brawlers, in the vein of Overwatch and Lawbreakers, while adding a few distinctive twists. It reinvents the old west and puts the frontier in the clouds. Suspended up at high altitude, Sky Noon arms players with a range of super compressed air utilities, jetpacks, and jump pads to get around a series of floating land masses. Do not expect to see health bars either. The whole aim of Sky Noon is to boot your opponents out of the action and into gravity’s unforgiving embrace.

The Pinnacle Map update introduces an entirely new arena to the game. Suspended at high altitude, as all of Sky Noon’s action is, the Pinnacle Map is an icy escape from the summer heat that sweeps through this time of year. The frosty fun is not just an aesthetic change, it also includes brand new ice physics that are sure to see a few players slip off the edge.

The Pinnacle Map update is more than just an additional arena, however. A whole plethora of game modes are now open to adventurers. Friendly fire, gravity, and time shift options should make things even more chaotic than they already are, while players looking to settle a score can duel to their heart’s content. Finally, Discord integration now allows anybody in Sky Noon to display their status in Discord, making it easier to find friends to play with.

If you fancy taking a shot at one of our favorite indie games of Pax East, you can find it in early access on Steam.

Written by
Ed Orr
For those of you who I’ve not met yet, my name is Ed. After an early indoctrination into PC gaming, years adrift on the unwashed internet, running a successful guild, and testing video games, I turned my hand to writing about them. Now, you will find me squawking across a multitude of sites and even getting to play games now and then
Previous ArticleSims 4 FREE Update Heads To The Caribbean!Next ArticleGone Home Coming to Nintendo Switch 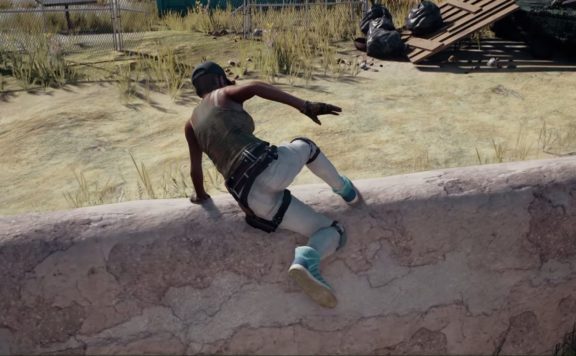 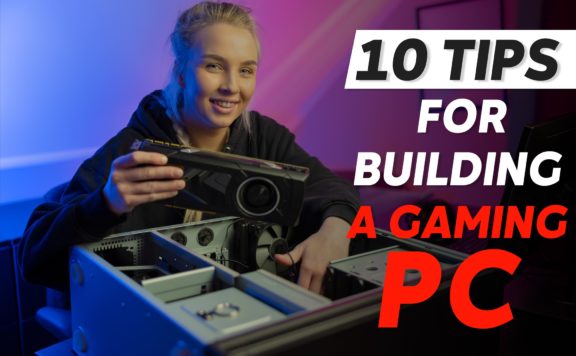