Following Doom VFR and Fallout 4 VR, Bethesda’s juggernaut The Elder Scrolls V: Skyrim is ready for SteamVR. The release is planned for April 3, and the VR version will include all the official add-ons for the game, namely Dawnguard, Hearthfire and Dragonborn.

To celebrate the occasion, the company has released a new trailer you can find out above.

Last November, Bethesda Game Studios took their epic fantasy masterpiece to the exciting new frontier of virtual reality with the release of The Elder Scrolls V: Skyrim VR on PlayStation VR. Now, it comes to a new platform – PC using SteamVR – on April 3.

Dragons, long lost to the passages of the Elder Scrolls, have returned to Tamriel and the future of the Empire hangs in the balance. As Dragonborn, the prophesied hero born with the power of The Voice, you are the only one who can stand amongst them.

Written by
Catherine Daro
While growing up in the wilds of Russia, Catherine learned to talk, write and game at almost the same time. You can follow her attempts at latter two at MMORPG.com and GameSpace.
Previous ArticleNoctis of Final Fantasy Comes to Tekken 7 On March 20Next ArticleSky Noon shows off its air-powered arsenal 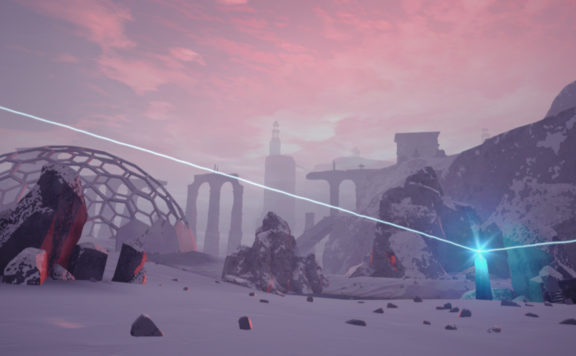 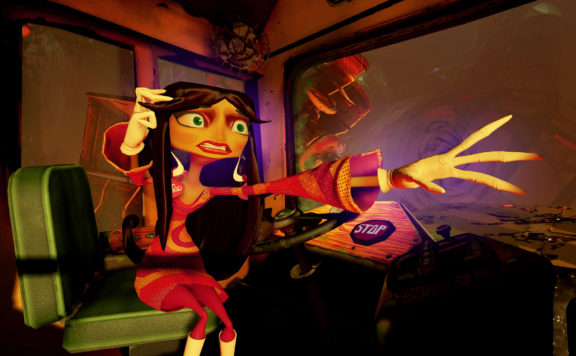 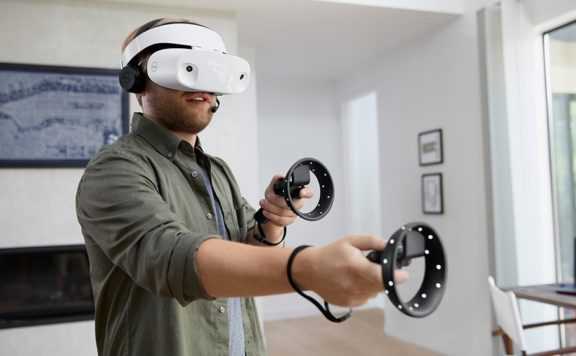 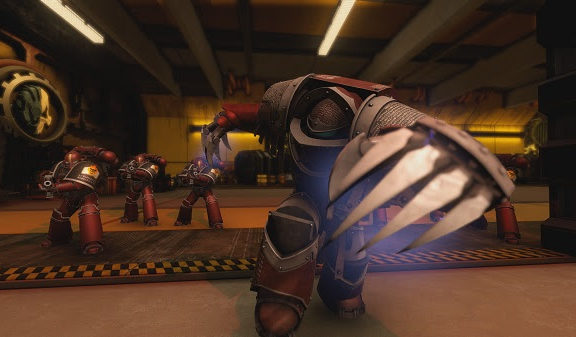